Some TV manufacturers are falling head-over-heels for OLEDs, but not Sony. The Japanese electronics giant isn’t going to ‘take the easy way out’, at least not when it comes to the race for a bigger chunk of the high-end TV cake. Instead it has invested time and money to create the “the next generation in television display technology,” the Backlight Master Drive technology, which can be found on its newly announced Z series 4K HDR Ultra HD TV. First introduced at the CES 2016 as a prototype, Backlight Master Drive is a precision backlight boosting technology that promised to deliver “unprecedented dynamic range with incredibly deep blacks and dazzling lights” that mimics the brightness and colors of the real world. 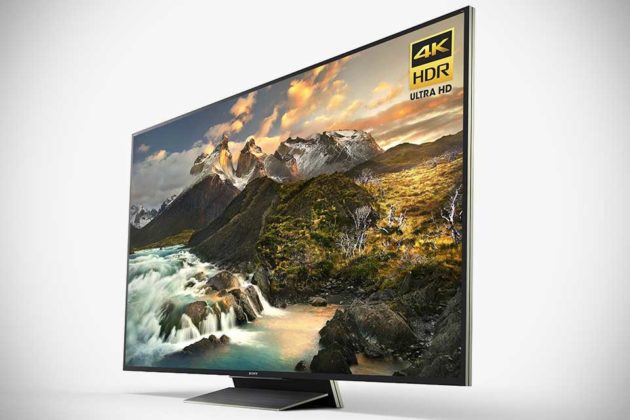 As you may have guessed, the Z series is Sony’s flagship of flagships and it also boasts a newly developed 4K HDR Processor X1, which when combined with the new backlight technology, helps to achieve better contrast and more accurate colors – all in the name for more “impressive visual experience with 4K HDR content,” Sony said. The new processor, btw, is said have 40 percent more real-time image processing powered over the 4K Processor X1 and incorporates Super Bit Mapping 4K HDR, dual database processing and object-based HDR remaster to further boost the 4K HDR viewing experience. The latter is also responsible for upscaling HD content to “near 4K HDR quality” and thanks to the dual database technology, noise associated to upscaling will be reduced to the minimal, though we seriously doubt it could remove all unwanted noise. 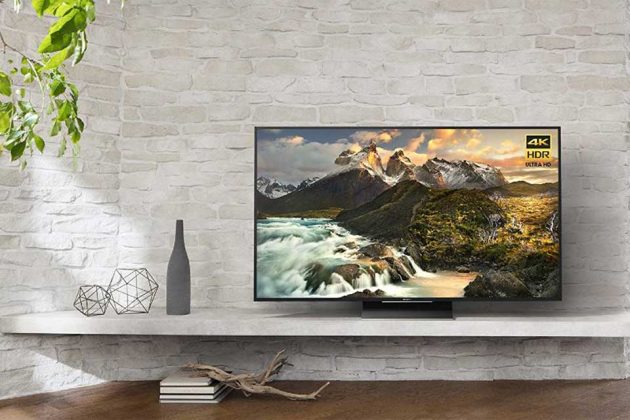 And then there’s the Super Bit Mapping that further ensures output visual will be smoother and natural. The latter is something we look forward to. Personally, I am not a fan of OLED display, simply because some of them makes pictures look rather fake – almost like poorly enhanced photoshop images, or some may concur, appears to be over saturated. As expected from Sony, all those technologies are enclosed in an eye-pleasing, stylish chassis that is both sophisticated and minimalistic. As far as aesthetic is concern, Sony hardly disappoints. As with the rest of Sony’s lineup, the software aspect is also covered by Android TV, overlaid with Sony’s very own UI, naturally, which need not to dwell into what an Android TV can do. 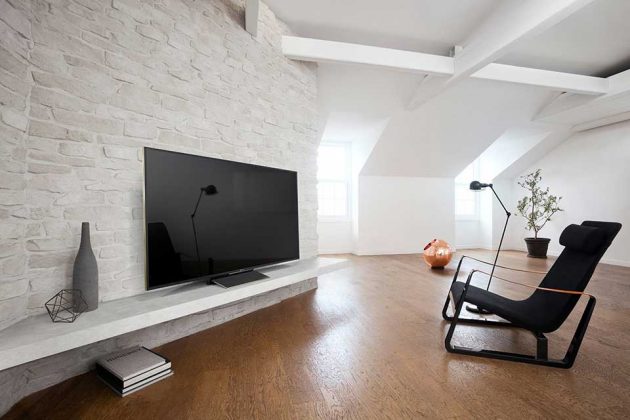 Shipping is expected to happen within a month or two.