Subaru just hit us up with an Impreza news. It is showing of the possible new look of next generation Impreza in the form of the Subaru Impreza 5-Door Concept. We are not sure if this is study or it is more or less confirmed. We sure hope it is the former, because the look there is just too, well, mature for our liking. Actually, this has been going for a while, which makes us wonder what’s happening in Subby’s design studio. The Impreza 5-Door Concept has a front end that looks like a hybrid of the old Legacy and the current Impreza. There’s a lot of things happening at the front that makes look chubby and complicated. Definitely not the kind of design that wow us at first sight, but we won’t deny there’s a chance that this new look will grow on us. 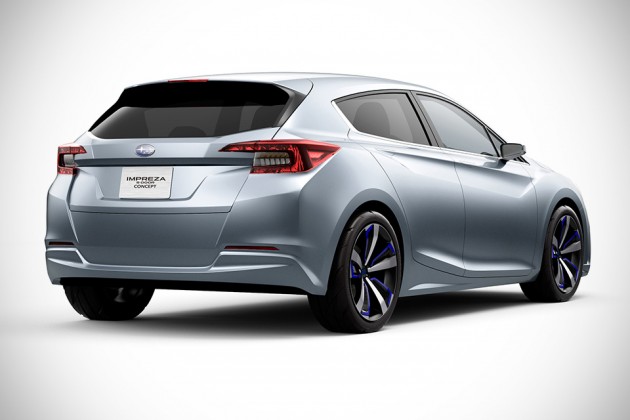 No technical details to savor at this point. Instead, Subaru is more interested in pushing forth with the getting-to-know-the-design session with the press release exclusively dedicated to describing the styling. We are not going to regurgitate that; we rather let you see the images for yourself. Of course, there’s going to be Subaru All-Wheel Drive in the mix, but that’s about as far as we know in the spec department, in addition to a couple of details like a 2,670mm wheelbase on a 4,400mm body length, it seats 5 (a rare configuration, these days), and it will roll on 19-inch wheels wrapped in 235/40 R19 tires. 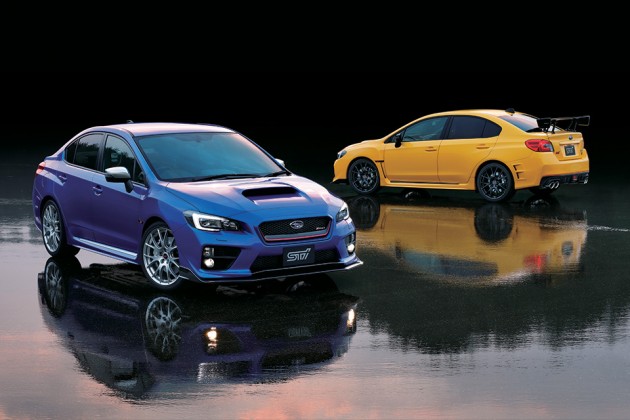 On a separate news, Subaru Tecnica International (STI), the motorsports devision of Fuji Heavy Industries, is hitting up Japanese WRX fans with limited edition WRX STI this December. Refer to as the WRX STI S207, only 400 units of this 324HP examples will be made available. The real kicker about the S207 is, it has real meat as opposed to mere cosmetic upgrades. 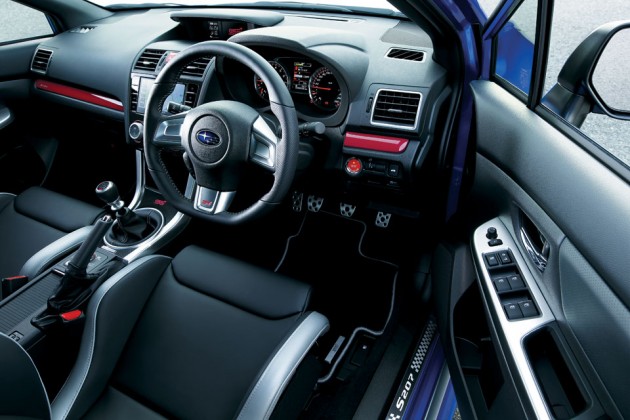 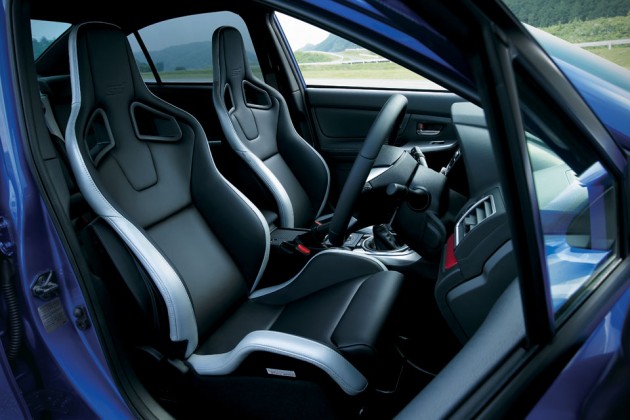 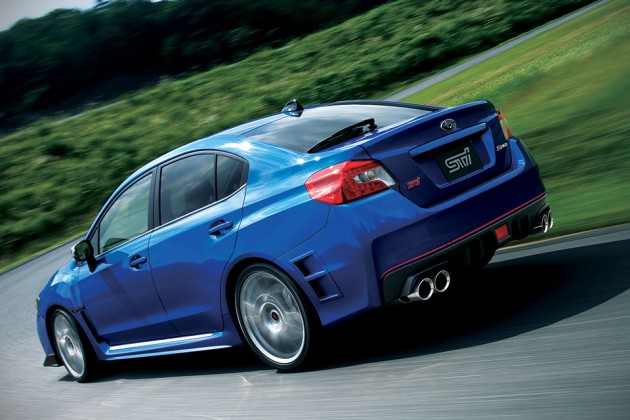 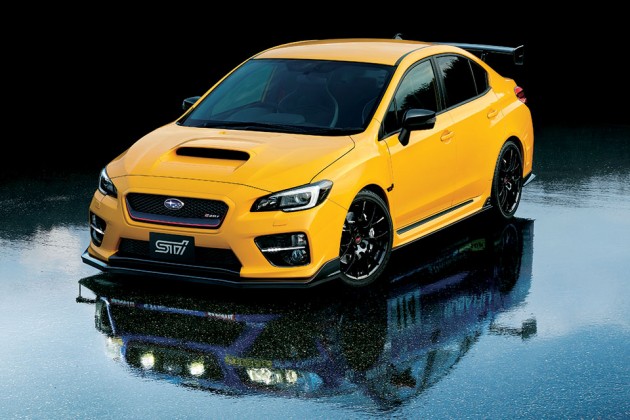