Over the years, Batman has lost his appeal against characters with ‘real’ superpower, but one thing that continues to captivate me is his gadgets, more specifically, his ride, the Batmobile. In a way, Batmobile kind of defines this superhero without superpower. I have in my possession two LEGO UCS Batmobiles: the LEGO UCS Batmobile 7784 and the LEGO UCS Tumbler 76023. They are both as fabulous as they are iconic, and now, there is one “fictional” fan built (AKA LEGO MOC) that I think deserves to be in the same place as those two official sets. 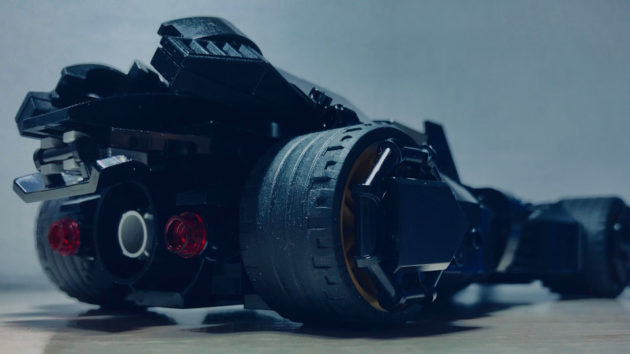 Apparently, “The Batmobile” is an updated version of Supermedalekdunn’s original creation from a year ago. I did not dig further for the original version because, this is crazy awesome enough that does not warrant further search. Someone from DC Comics and Warner Bros. should really pick this up. LEGO too. Make this as an official Batmobile for some Batman series. I think it should. I think it totally deserve it. 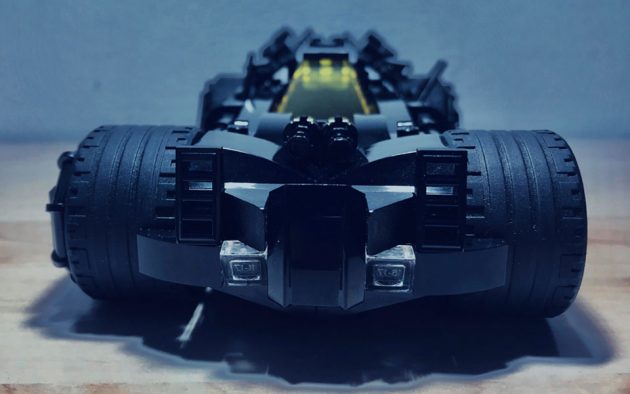 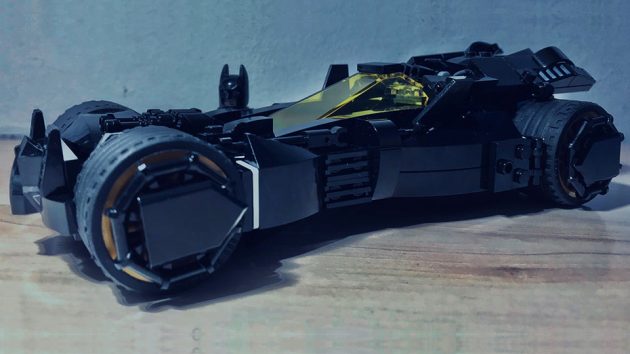