Luxury watches made of exotics and precious materials are not uncommon, but one independent Swiss watchmaker, H. Moser & Cie, has taken exotic to a new level of high by using, wait for it… real Swiss cheese. Wait, what? Yes, freaking real Swiss cheese it is. The edible milk derivative as we know it, being used on a timepiece. I know it sounds a little insane, but rest assure that the Swiss Mad Watch by H. Moser & Cie is as real as you and me, and it is also one of the rare Swiss timepiece that can actually claim to be 100% Swiss (the first in the market, btw). 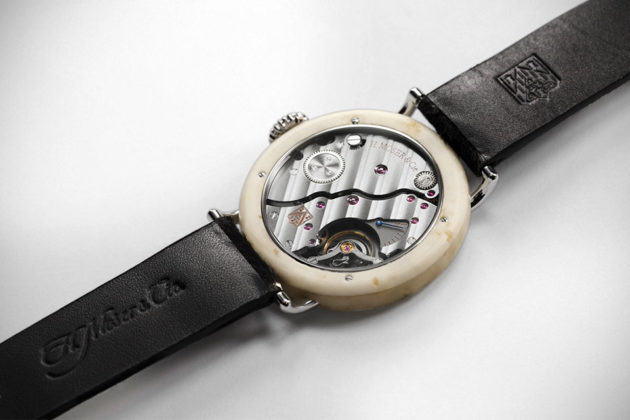 So, why is H. Moser & Cie doing this? Well, because, protest. It is the Schaffhausen-based manufacture’s protest against the recently revised ruling that requires Swiss Made label for watchmaking to use just 60% of Swiss origin components. Logically, that doesn’t quite make Swiss Made actually Swiss Made, and obviously, this doesn’t go down well with H. Moser & Cie who has taken upon itself to challenge the 60% ruling. As part of the protest, H. Moser & Cie won’t be labelling timepieces that roll out in 2017 as Swiss Made even though they are at least 95% Swiss. 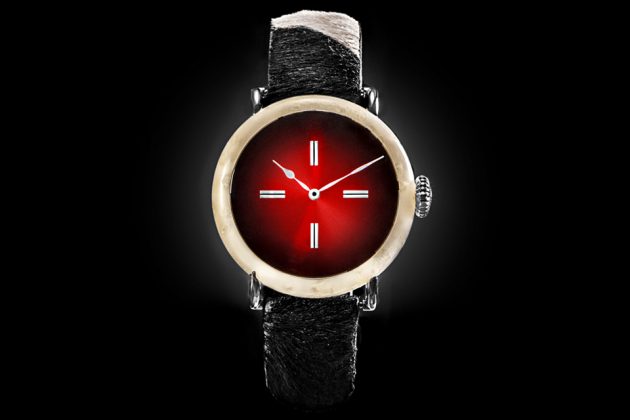 Anyways, as far as Swiss Mad Watch goes, it is 100% Swiss, incorporating pasteurizing technique so that the cheese won’t stink, Swiss cowhide strap, a red fumé dial with double indices – a subtle hint of the Swiss flag, a in-house made movement, and equally, if not more critically, it is made by Swiss people, in Switzerland. The Swiss Mad Watch was presented during the Salon International de la Haute Horlogerie (SIHH) last week and apparently, it can be yours in exchange for 1,081,291 Swiss Francs, or about a little under 1.1 million USD. Ouch.

The odd number price tag is, btw, not a number pulled from thin air or worked out by brainy accountants; it is a nod to the Swiss Federal Charter which was passed on August 01, 1291. Also, all proceeds from the sale of this unique timepiece “will be used to create a fund to support independent Swiss watchmaking suppliers currently suffering under the difficult economic situation and outsourcing to Asia,” said H. Moser & Cie. Check out the video below to learn more. 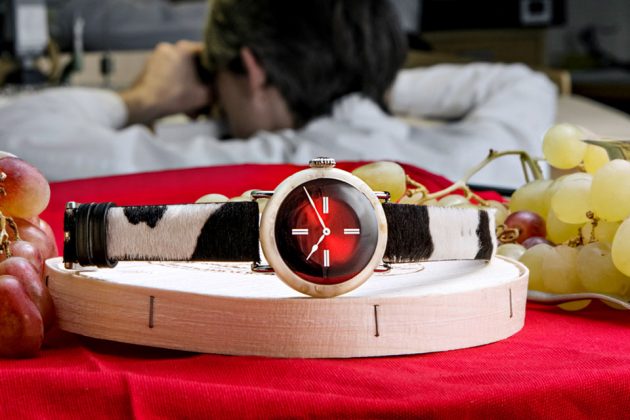