When it comes to small arms, or firearms in general, manufacturers are rather conservative. Most would stick to the proven formula and afraid to stray to far from the norm, but not Brazil arms maker Taurus and certainly not with their latest conceal carry pistol called Taurus Curve. We don’t cover firearms often, but we can’t ignore the someone who dares to break the status quo and this case, is Taurus and its Curve Conceal Carry Pistol. One look you know this pistol is not your regular pistol, but what you may not know other than the namesake, that it is literally curved. Instead of conforming to the norm of gun-first dimension, Curve go by the mantra of human-first, by conforming the weapon to the contours of the human body. Sounds complicated? Well, not quite. From the above image, you won’t see the curve, but it is in fact built with a curved polymer frame housing that is designed to tuck up to your body when carried on the right side. Sadly, for now, it is just right side, which means this is geared towards right-handed shooters. 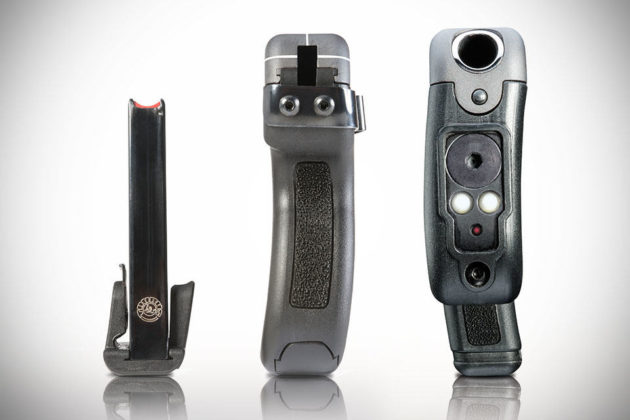 It is a conceal carry and hence, every detail is carefully thought out to ensure a smooth, snag-free carry, starting with heavily rounded corners, flushed muzzle, lack of iron sight, and external safety, and generally a smooth, free-flowing design with no obvious relief. The lower frame is presented as one smooth section that integrates the trigger guard and the light and laser module – all without any obvious protrusion that would compromise its smooth retrieval. Safety, when worn on your waist, is achieved by a triggerguard protector, while further safety features include a loaded chamber indicator found atop the slide and a magazine disconnect safety. Carry convenience is offered by a removable, low profile belt clip. However, clipping is entirely optional.

Thanks to its unique print, attributed in part by the integrated red laser and LED light module, it can be stashed inside your pocket and not quite look like a gun. With mega-size being a norm, I bet people would even take it as a huge ass phone in your pocket. Honestly, who on Earth would even suspect a subtle protrusion of such could a be conceal carry? I know, I won’t. Other key features include texture on slide for added hold, a locked-breech pistol design for easy cocking and low recoil, and etched crosshairs (on the rear of the slide) and red laser for aiming in place of traditional iron sight. The Taurus Curve conceal carry pistol is expected to be available in Q1 2015 for $392. 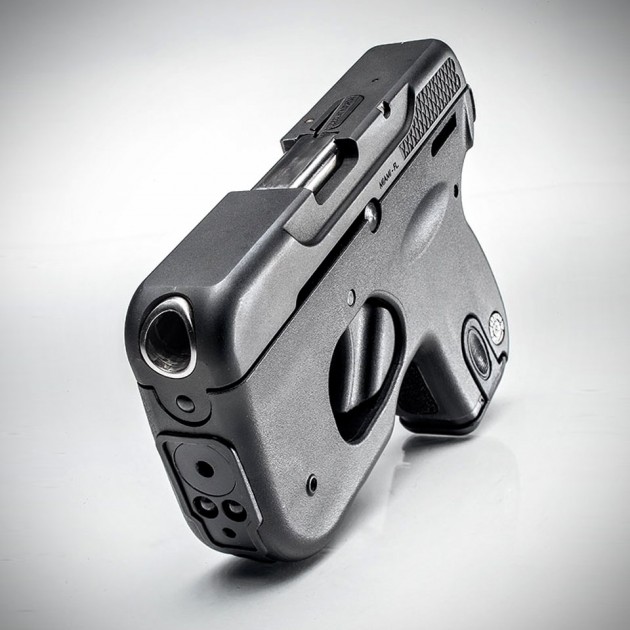 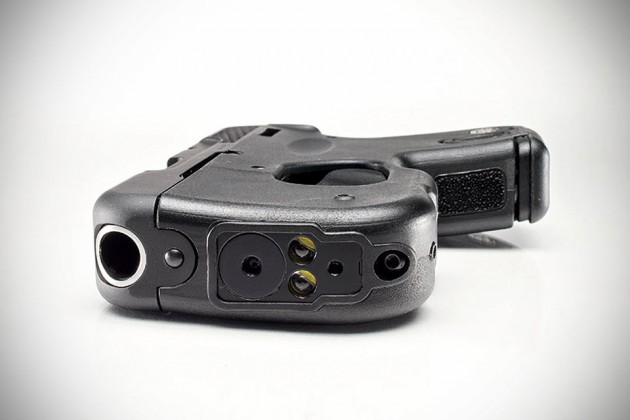 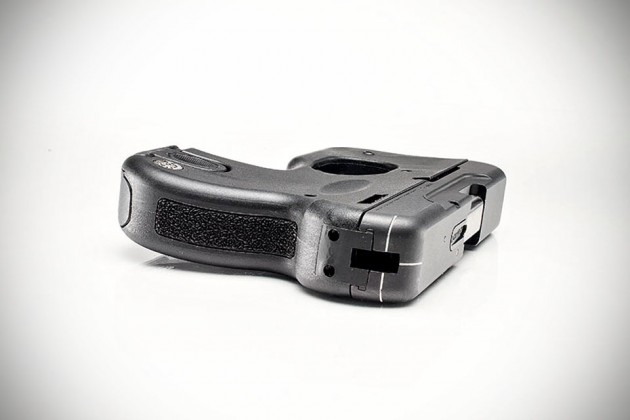 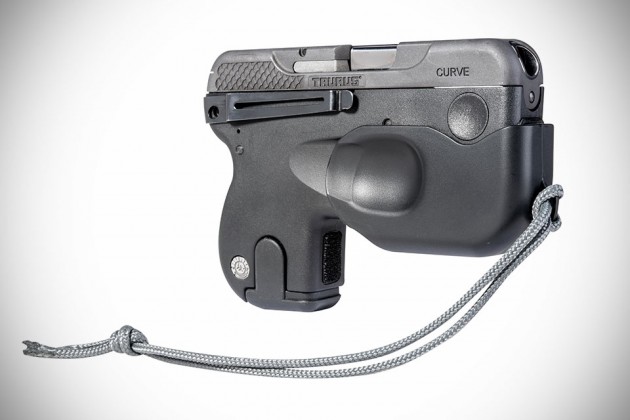 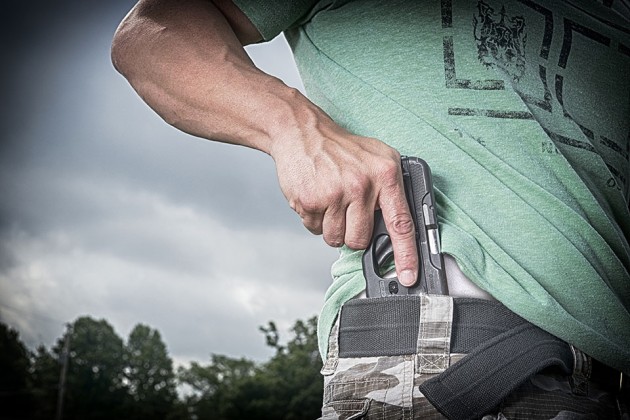 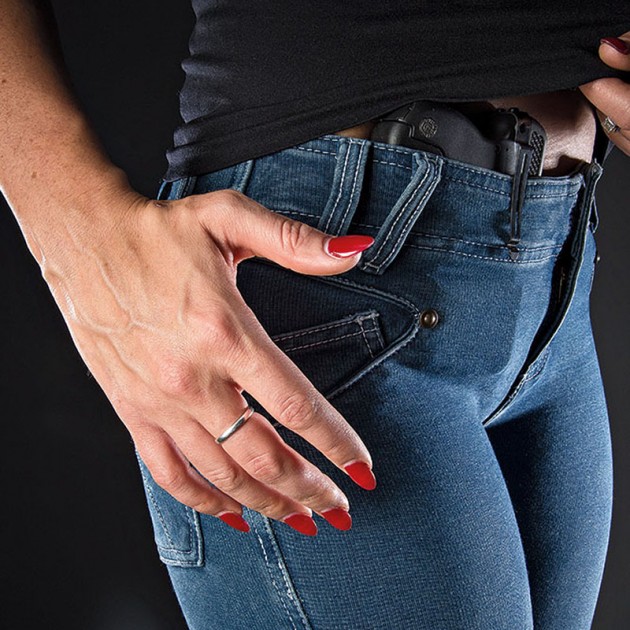