we think about automobile of the future. we think about other possibilities with respect to powered transportations, but we never really give a thought to the most basic form of human-powered alternative, namely bicycle. that’s until Oregon Manifest comes and challenge the bike designers to rethink what a bicycle should be for today’s urban environment. when you get a bike, it is like a plain sheet of canvas. then you add lights, pannier, bike lock and stuff to make it “whole”, which is obviously a hassle. the question is: do we really have to go through that? of course, ideally, we want to be able to start cycling and not start shopping from the get-go, and so if ask us, we think the bike of the future should be like Teague x Sizemore Denny Bike. 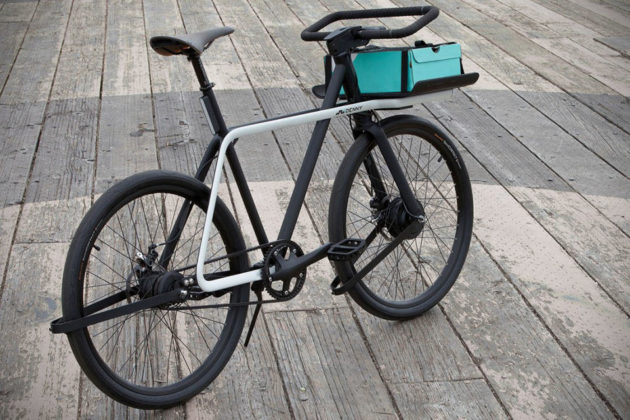 so what so special about this particular proposition? for starter, it has an auto-shifting electric assist to help cope with hill climbs and automatically switch between gears based on the terrain, and ride situations so you need not be bothered by such intricacies (think automatic transmission on automobile). basically, you just hop on and start pedaling and that’s that. and oh, it has a removable battery that you bring along to recharge indoor. no worry. no hassle. what more could any cyclist ask for? there is also seamlessly integrated pannier for those impromptu convenience store runs and most importantly, this pannier won’t make a man look like my fairy lady from the 60s. 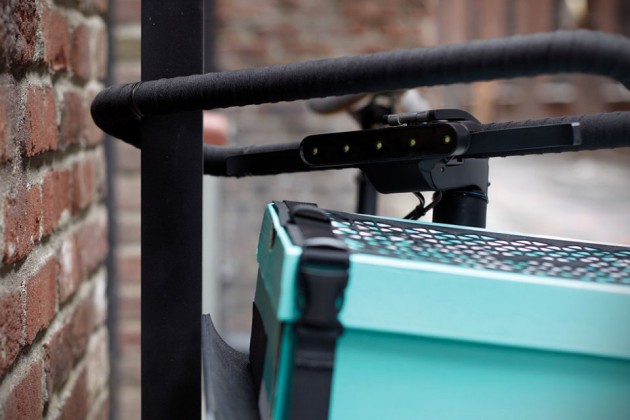 the uniquely shaped handlebar has a hidden feature too. it can double as a quick stop handle lock system, or removed altogether to lock the frame and rear wheel to a fixed structure for a beefier security. the Denny does not have a fender which could mar its beauty; instead it has a “minimal fender”, which is essentially rubber bristles that brushes water off the tire, thus preventing or at least minimizing the water from splashing onto your backside. and being a bike designed for risk-filled city, in particular, Seattle, it also boasts a few safety features that only existed as accessories for today’s bike. these includes auto-on lights, safety lights and turn signals, head and brake lights – all harmoniously integrated into the bike. the only thing it is lacking is blind spot detection such as those found on the Valour, but if the Teague x Sizemore Denny Bike were to become a reality, it will be a bike that’s truly designed for urban dwellers of today or even, riders of the future. 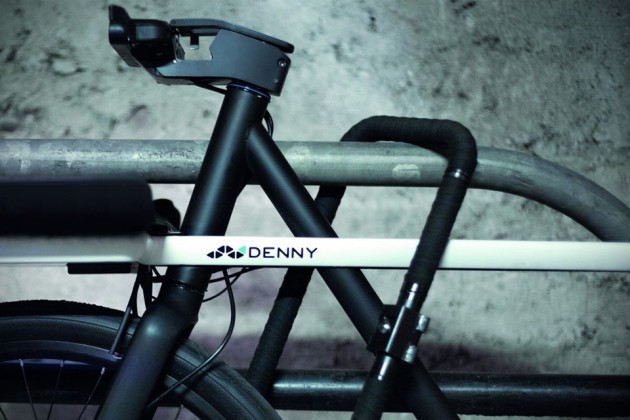 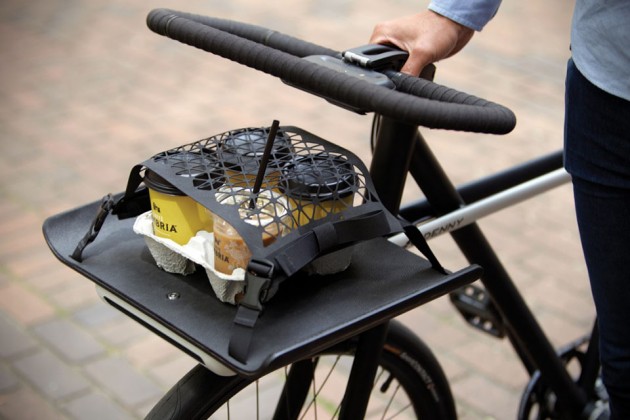 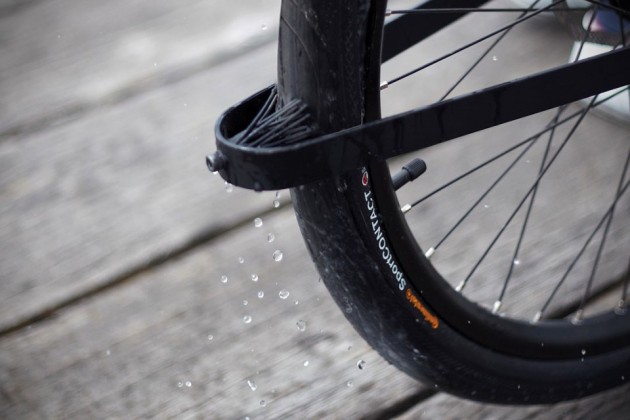