obviously, there is no correlation between Frankenstein and lightings (lightning, perhaps), but that does not make Dale Rorabaugh’s Franken Edison Light any less attractive. in fact, it is the opposite. Franken Edison Light brings together Thomas Edison’s electric light bulbs and Mary Shelley’s Frankenstein and presented as a single, brilliant lighting art. well, as far as Edison’s invention goes, it is not exactly an eco- and wallet-friendly thing by today’s standard, but for some reason, modern LEDs, or even energy saving bulbs could never have the same, rustic effect of those filament bulbs. on each end of the balance scale-like structure is an eight-inch, mouth blown sphere that serves to encase the Edison light bulbs.

the single joint on the lamp is articulated, allowing you to adjust the light pattern however you see fits. the spheres are actually inspired by the the various Frankenstein flicks where these electric orbs were often used to send lightning to the creature’s body to give it the life. while Dale’s creation won’t let you scream out ‘It’s alive!’ (repeatedly), it is nevertheless a clever interpretation of two seemingly unrelated events. the lamp’s body is crafted from aircraft-grade aluminum, anodized where possible, and boast a touch anywhere on/off switch with three level of brightness. the entire setup with the curly cords does make this lighting contraption looks a little Frankenstein-eery, which is pretty cool actually. 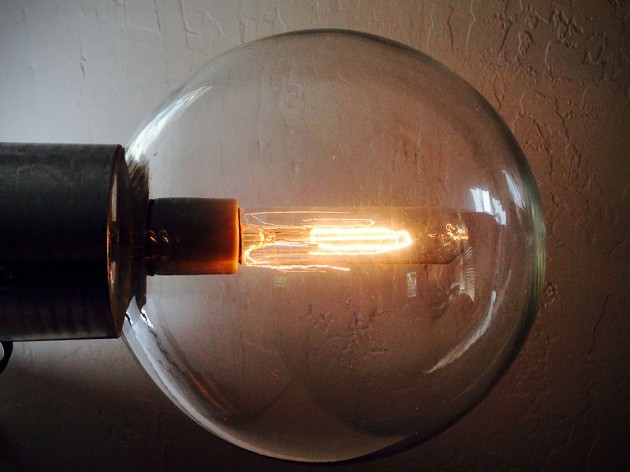 the Franken Edison Light is not in the market yet, but it will be soon enough if it hits its modest funding goal of 3 grand on Kickstarter in the next 59 days. the first twenty super early backers will be able to secure one for $250, while the next twenty early backers can get it for $350. after the first forty units run out, it will cost $390. hit the jump for no-frill pitch video. 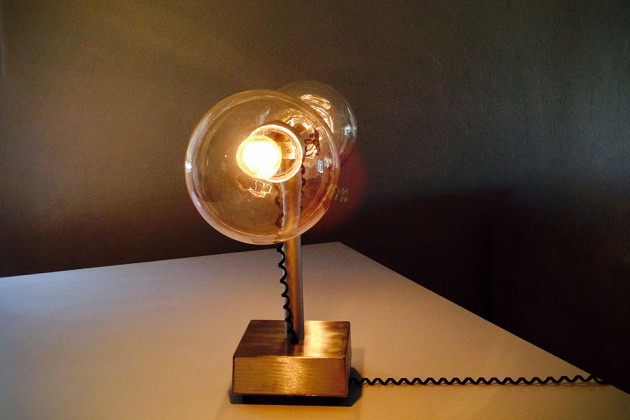 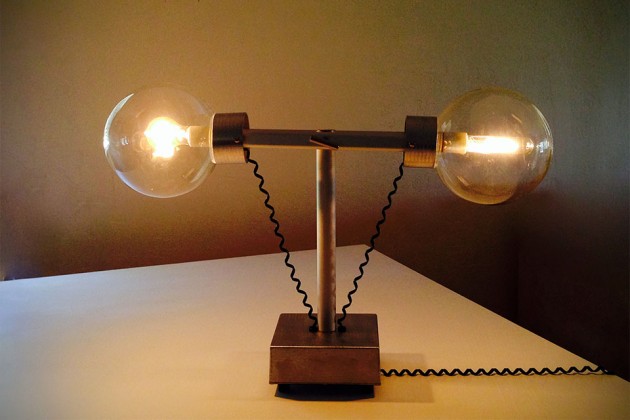 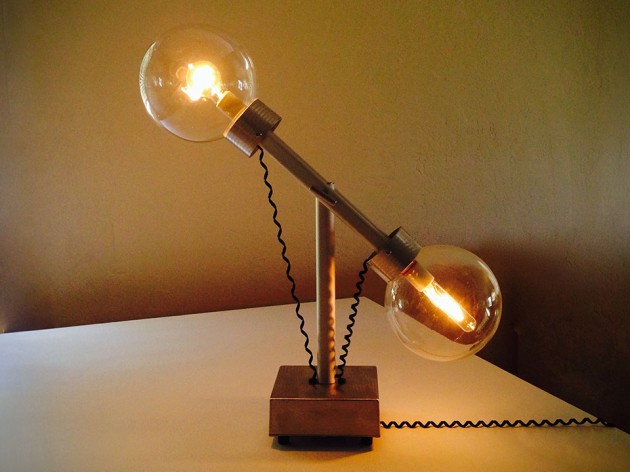 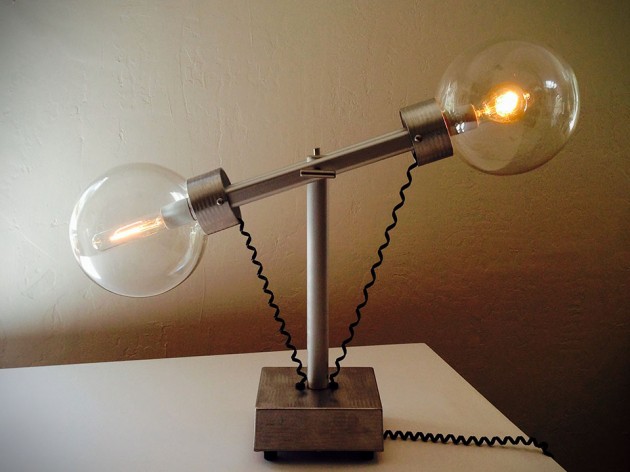