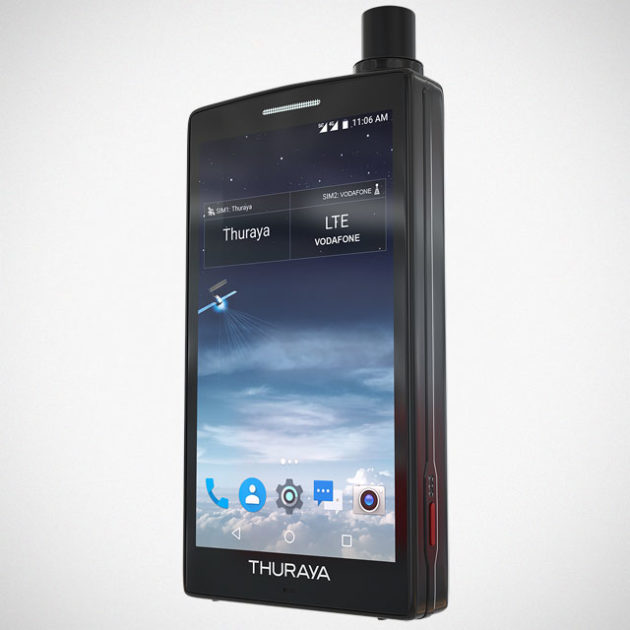 Thuraya X5-Touch Satellite Smartphone is the world’s first Android satellite smartphone that supports LTE and GSM, and of course, satellite communication with ‘Always On’ function. Dual SIM support allows for both terrestrial and satellite network to be connected simultaneously, so you’d have a seamless communication no matter where you are. Well, almost anywhere. But with coverage over 160 countries, Thuraya X5-Touch should have you covered. 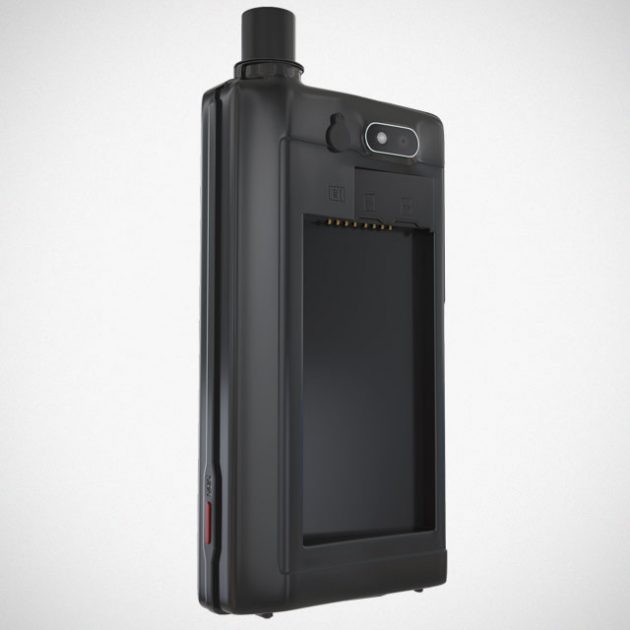 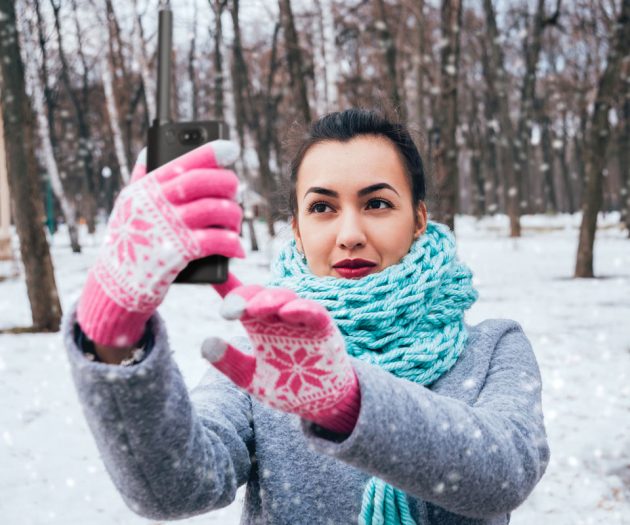 Out-of-the-box, Thuraya X5-Touch Satellite Smartphone comes pre-installed with Android 7.1.2 Nougat and this being an Android phone, it also opens you to the world of Android apps, which means endless usage and customization possibilities. Oddly though, Thuraya did not disclose what processor the device uses, nor the size of the memory and storage.

Even the cameras’ resolution are not known. But you know how it is with these kind of industrial-orientated gadgets; a lot details are often omitted, including the pricing. If you find the need for such a device, you have to touch base with Thuraya for more details. 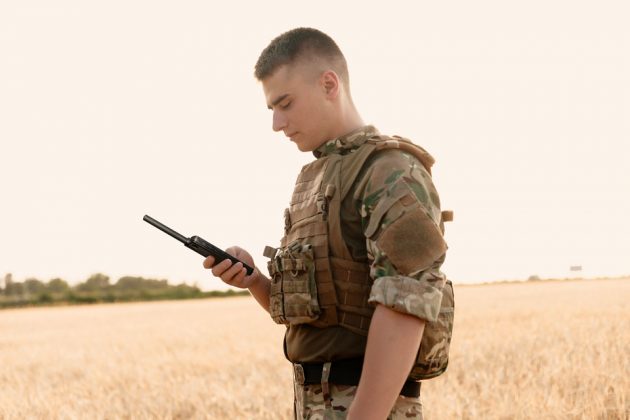 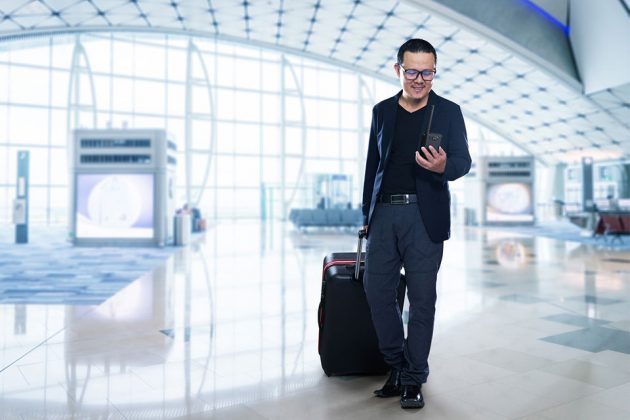