When you are in the middle of nowhere, your typical cellphone is as good as brick. That said, if you anticipate that you may be heading to no man’s land, a satellite phone is your only hope of any communication with the greater world. However, in such scenario, you wouldn’t trust your life to any satellite phone. You would want to go with one that promised highest accuracy and added security wherever you may be. Those are exactly what Thuraya XT-PRO Advanced Satellite Phone has to offer. It is not a gloried smartphone. This is a real deal, pro-grade satellite phone that’s gear towards professional users, or basically any adventurers who have the money to drop for the device and the subscription plan to have them covered the world over. 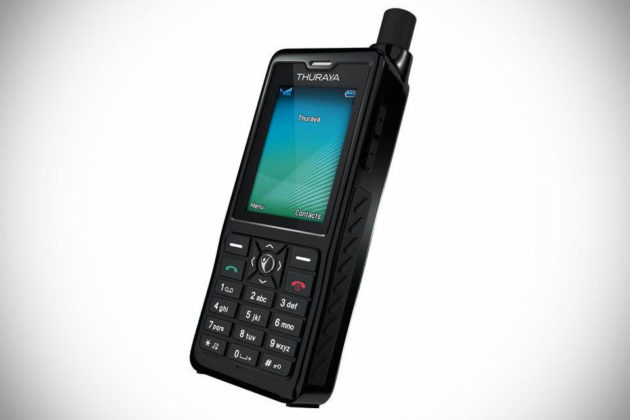 Touted as the only satellite phone to feature built-in GPS, BeiDou and GLONASS, this true to the core world phone not only promised accuracy and security, but also boasts up to 9 hours of talk time (and up to a whopping 100 hours standby time) – the longest yet on any satellite phone. And it is built to take the beatings too, withstanding the assault of jet-water, dust and even shock. With XT-PRO, you will be granted the power of communication, doing things like make calls, send text and fax messages and connect to your laptop or PC for Internet in satellite mode even when you are in area under-served by terrestrial networks. Those, plus the reassurance of Thuraya network which spans two thirds of the globe, across 160 countries. 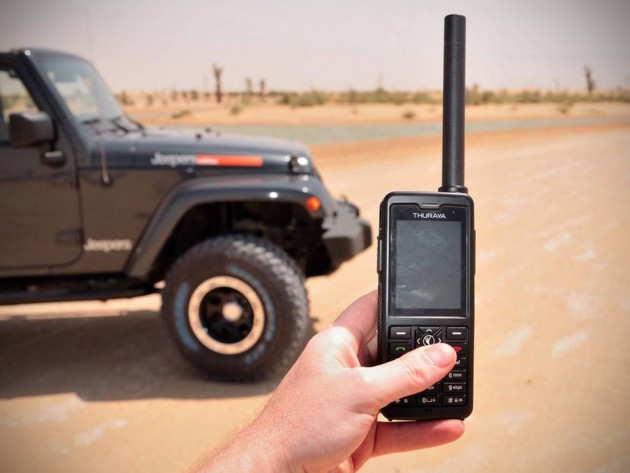