In all honesty, we can never fathom why would anyone shell out thousands of dollars for an easily superannuated gadget such as a smartphone, but then again, we’re not earning millions by the day, so we cannot be a good judge. However, if you happen to be one who feels $6,000 is akin to spare change (Hello there. Can we be friends?), then you can put Tonino Lamborghini 88 Tauri in list of gadgets to get for yourself this Christmas. Slated to be available sometime in “late December”, this luxe smartphone bears the essential elements that distinguishes itself as a luxury sports car maker that makes phone (too) and in this case, you will find an equivalent aggressive appearance crafted from premium materials like steel, in black, gold and steel finish, along with leather in choice of black, blue, red, orange, and brown options. 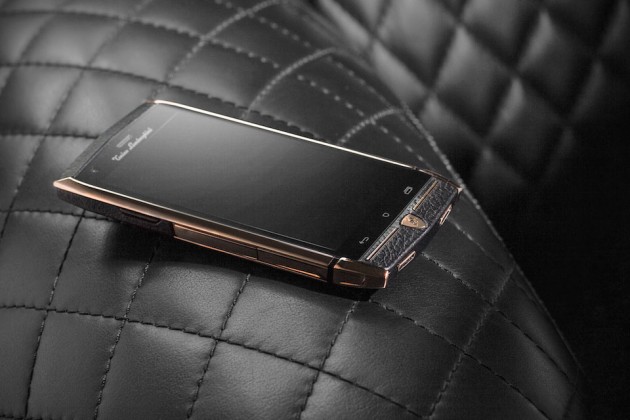 Unlike its automobile counterpart, this Lamborghini cannot claim any record topper – except maybe for the astronomical sticker. But it definitely won’t rip you off, so to speak. In fact, it is not too shabby on the spec-sheet, sporting flagship specs from beginning of this year which includes a 5-inch 1080p display, a 2.3 GHz quad-core Qualcomm Snapdragon 801 chip, 3GB RAM, an expandable 64GB storage, 20MP main camera and a 8MP front-facing shooter, plus a 3,200 mAh battery offering 35 hours of talk time, or 1,000 hours standby time. Further adding to its exclusivity is the quantity. Only 1,947 units will be made available, a number that pays tribute to the birth year of, who else? Lamborghini’s founder Torino Lamborghini.

NOW READ  Xiaomi Is Also In The Game Of 5G, Starting With The Xiaomi 9 Pro 5G 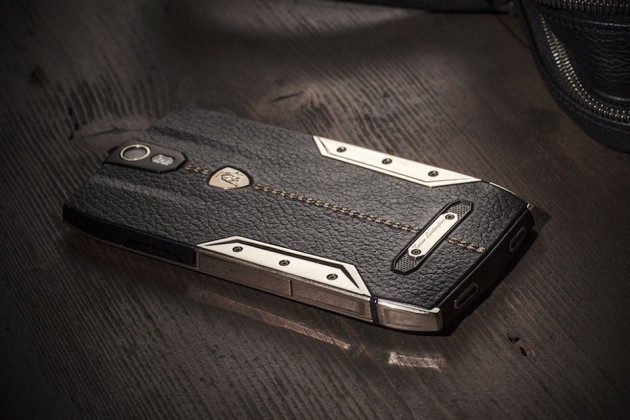 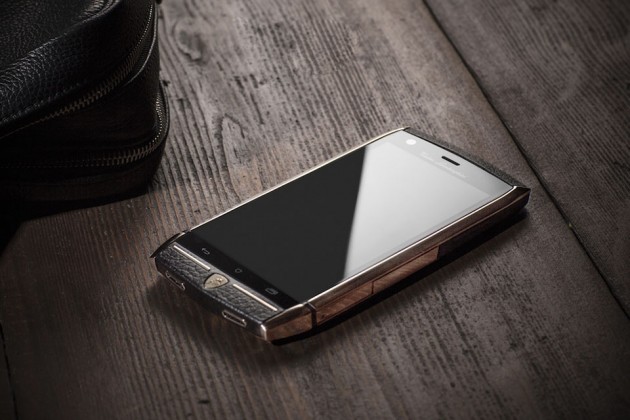 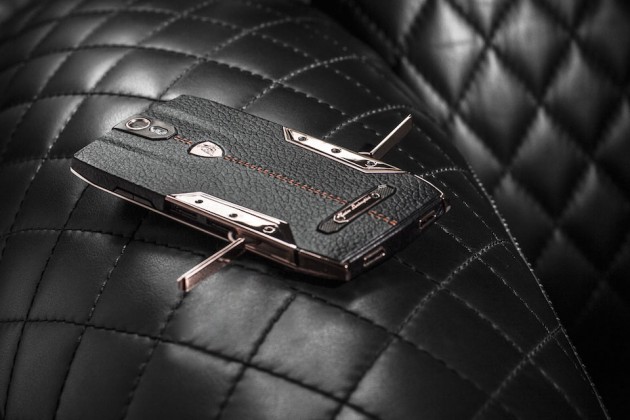 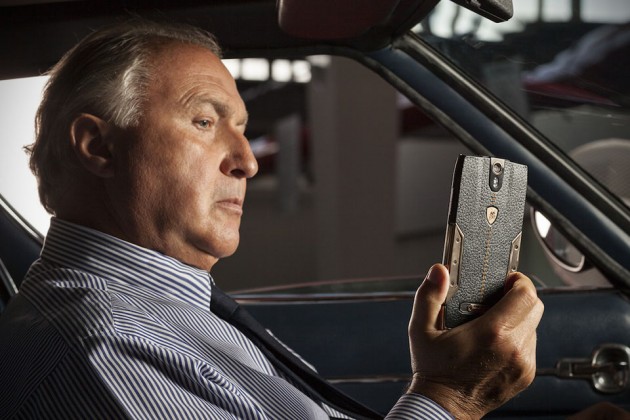 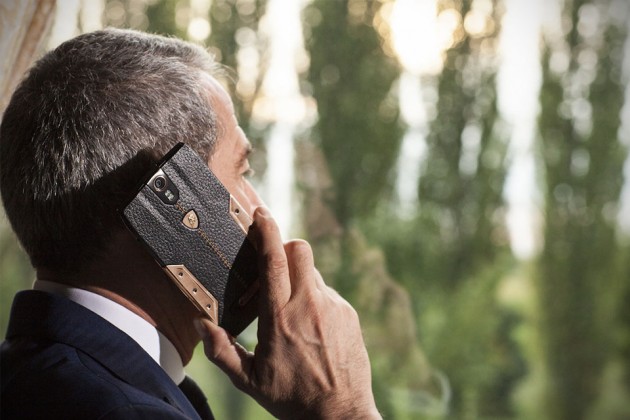 image via Hi-tech.mail.ru
via Engadget