If a car made out of cardboard can be functional, wood should work for a car, right? Guess what? As it turns out, wood is exactly what Toyota Setsuna Concept is made out, well, mostly. In a world where technologies are central to automobiles, Toyota Japan begs to differ with the Setsuna concept that aims to reconnect car and driver at the emotional level. We are talking about ‘feelings’ for your automobile, which is pretty heavy stuff. But seriously, how many actually have ‘feelings’ for their rides? Come on, folks, it is a product. It doesn’t communicate, neither does it think (unless its Herbie). That said, I think you probably have more chance of feeling for Transformers than a car.

Anyways, Toyota thought that is something missing in today’s car and the wood on Setsuna concept is the key to this ‘reconnection’. With the use of wood, the car shows aging through the change of tone and according to how it is being taken care of. Speaking of wood, Setsuna’s bodywork is composed of 86 handmade panels which allows any damaged panel to be replaced individually. This individual replacement will inevitably leave a mark on the car since new panel will obviously be lighter in tone, thus leaving some kind of memories or remembrance of what it (the car) has been through. 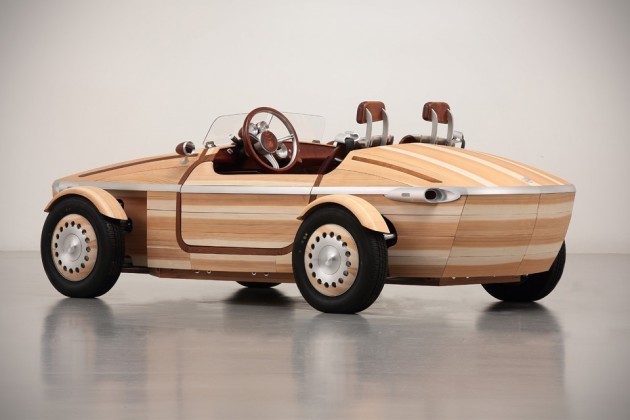 As with the rest of the exterior and interior, the seats are mainly of wood with accents of leather and aluminum, which makes the entire vehicle pops, but necessary practical. Do not be mistaken. The car is very real (as a concept), complete with motor and functional steering and wheels to enable it to do what regular cars do, but Tokyo Japan is quick to point out that it is not road-legal. Not surpassingly, though. A car with wooden body work, which uses exclusively Japanese interlocking techniques and not screws or nails, is not going to pass any safety standards, despite it being outfitted with proper seat belts. And clearly, it is not going to make any land speed record, much less travel at highway speeds to make it suitable for public roads. 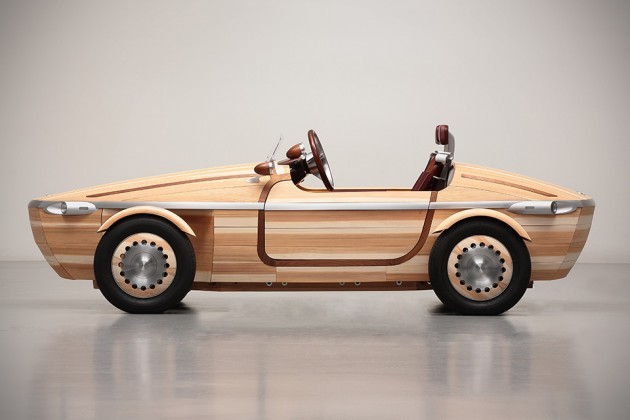 We applaud Toyota’s willingness to dream, however senseless it might be. The truth is, cars will continue to rely technologies moving forward and the attempt to rekindle the connection is, in our humble opinion, a futile attempt. Toyota is hopeful; not in materializing the car cos’ that will be crazy, but automaker hopes to “communicate the joy one might find in driving it (Setsuna).” Toyota adds that, they “hope that a day will come when all of you can have the experience of test driving this vehicle.” So, yea. Basically, it could be a pretty fun joy right and after which, it could probably have a place in Toyota museum.

Despite this being announced on March 31, 2016, it is not an April Fools’ Day joke. The Toyota Setsuna Concept Car will debut at Milan Design Week, happening between April 12 and 17, 2016. 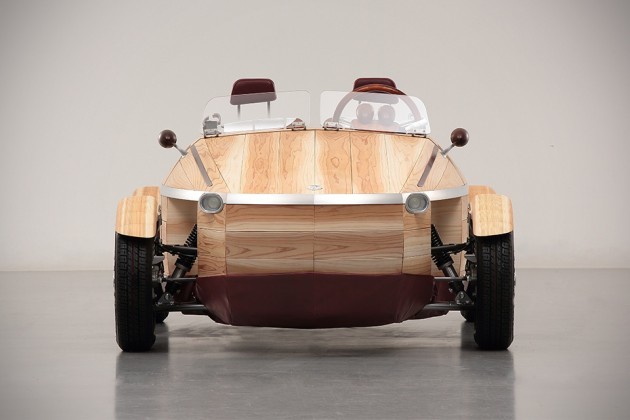 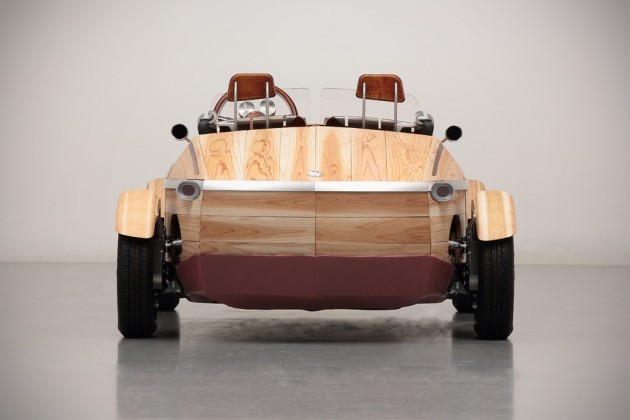 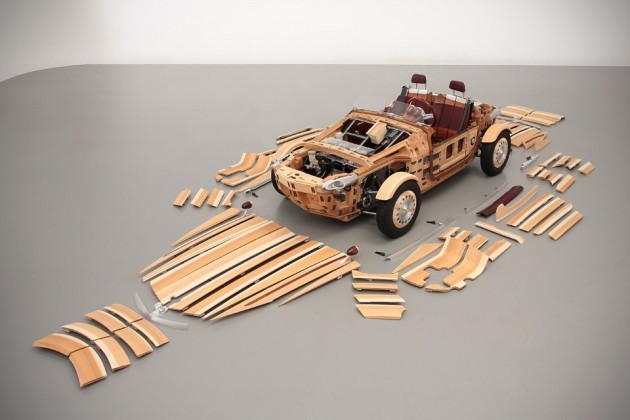 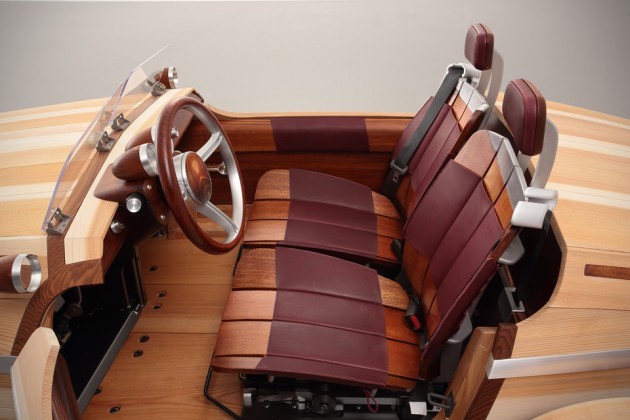 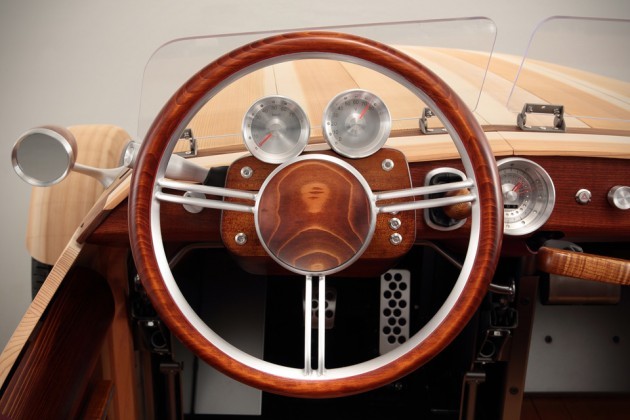