If you haven’t been a fan of Under Armour, you may not have know that Under Armour have been selling connected running shoes, AKA smart shoes. The first of UA’s connect shoes were introduced early last year at CES and a year on, earlier this year, the company introduced two new pairs: UA HOVR Phantom Connected and UA HOVR Sonic Connected. As a pair of running shoes, their designs are unlike the norm employed by giants like adidas, Nike, New Balance and the likes, which usually has a lot things going on that makes you think “science.” 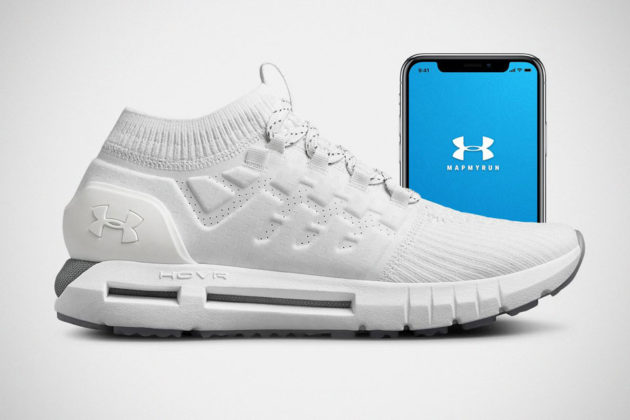 The UA connected kicks are rather nondescript and yet felt rather flashy at the same time. It is contradictory, but it is exactly how I feel when I first saw the duo. The Phantom is no doubt geared at trail runners because it sports a knitting collar of sort that, like a sock, hugs the wearer ankle. In this way, it could actually prevent gravels and stuff from getting into the shoes. The Sonic, on the other hand, is more conventional with a regular knit top. 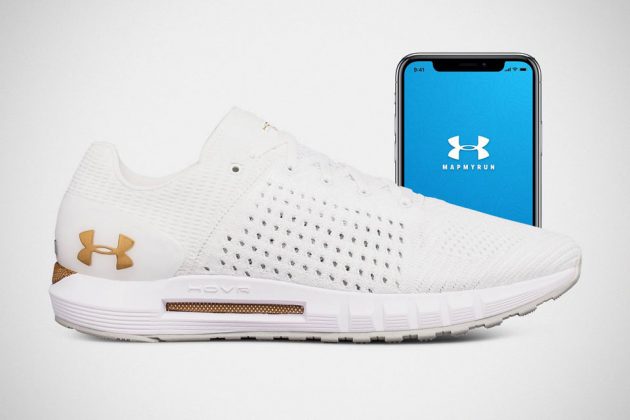 Anyways, to cut long story short, these running shoes are connected, or smart (or fancily called “UA’s Record Sensor”), which is another word for it has stuff like Bluetooth module, accelerometer, gyroscope, and of course, battery, that will work to detect movement. The data, like it is with fitness bands or smartwatches, will sync with a connected handset. But it is totally fine if you choose not bring a phone on a run because, onboard storage retains the data which will then sync with the UA MapMyRun app when the kicks and the phone is finally connected again.

The sneakers promised to track, analyze and store virtually every running metric which you can review to improve your performance. TBH, I never thought UA sneakers are for serious running, but with the competitive pricing of $110-140, I guess there’s no harm giving a go. UA HOVR Connected Running Shoes is available for both men and women. 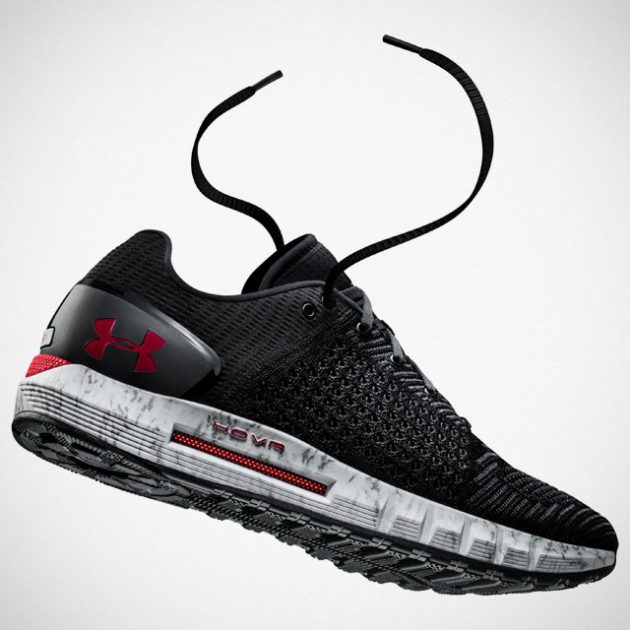