What you see here is a photo book of epic proportion, called Equation of Time, containing masterpieces of Australian landscape photographer Peter Lik. So, just how big is this photo book? Well, it measures an unprecedented 30.25 x 22.25 x 6.25 inches (roughly 76.8 x 56.5 x 15.9 centimeters) and weighs a very hefty 106 pounds (48 kilograms). Man, that’s like as heavy as a small frame person. I used to have this lady ex-colleague (a grown adult, of course) who weighed a mere 88 pounds (40 kilograms only! I kid you not. I Swear). So, I guess you could say this photo book is heavy than a person? Seriously, I simply can’t get over how enormous this book is. Really. 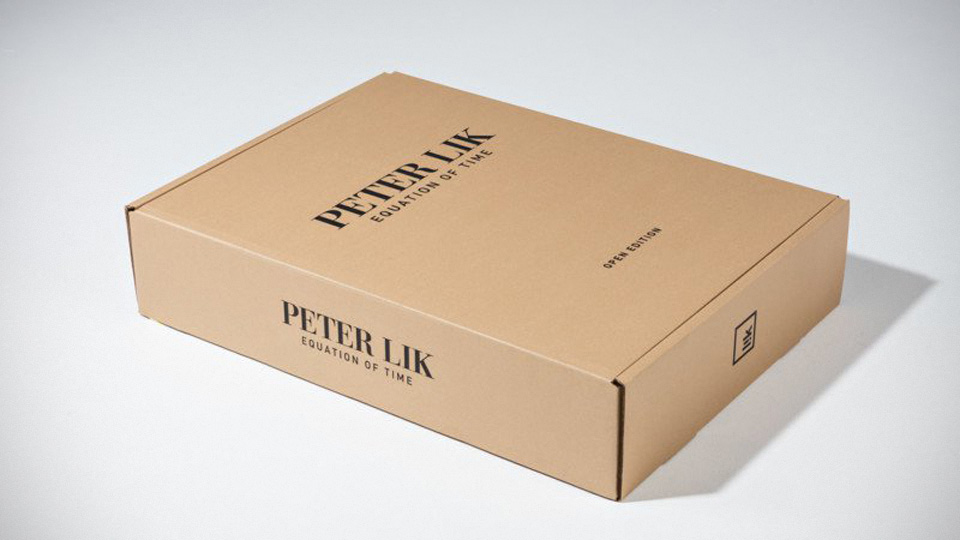 Anyways, its 106 pounds heft packs a cool 528 pages of Lik’s best photos pulled from his career spanning 30 years. During this time, he has reportedly shot over a million photos. Equation of Time is not new though; in fact, it was launched way back in 2015 and since then, it has already bagged quite a few accolades and attracted the attention of many famous names, including golfing legend Greg Norman, AKA The Shark and San Francisco Giants pitcher George Kontos. 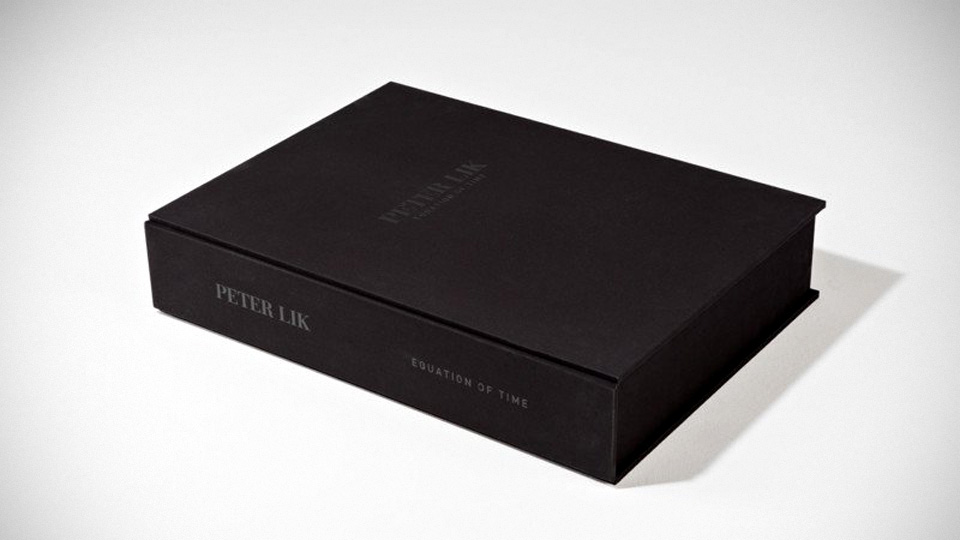 If you are a lover of breathtaking photography, the good news is, this photo book of epic proportion is still available for your acquisition, but be prepared to drop a small fortune for each book will set you back a cool $2,950 and that’s before shipping which, I imagine, would cost quite a fair amount too. For the uber connoisseurs, there’s also a Limited Edition and Artist Proof version too which no doubt will cost a lot more than the Open Edition’s asking price of $2,950.

NOW READ  LEGO 31129 Majestic Tiger Set And The Year Of Tiger. A Coincidence? 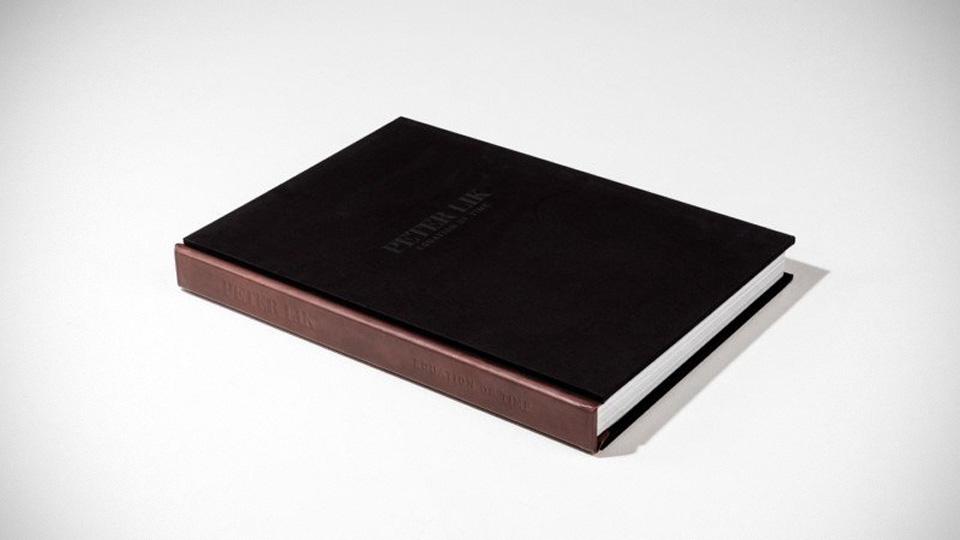 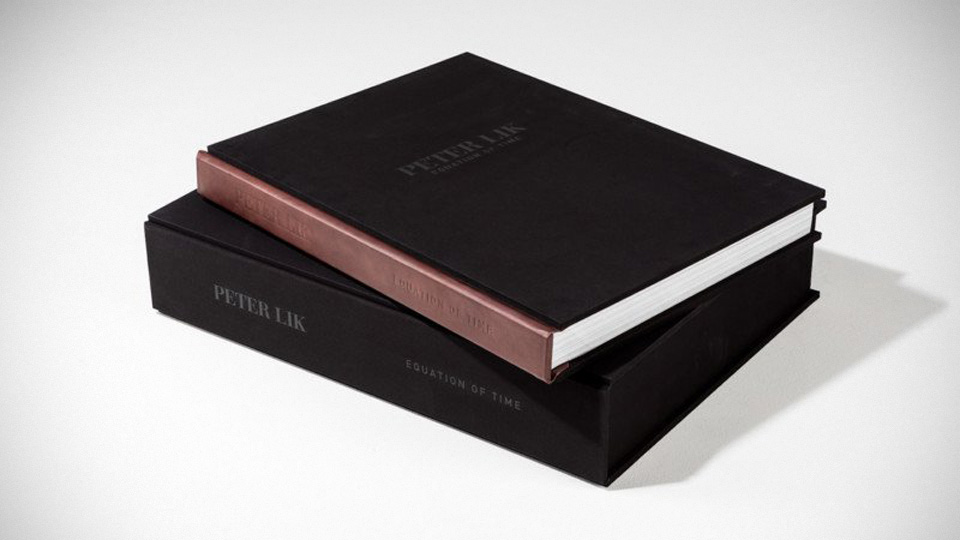 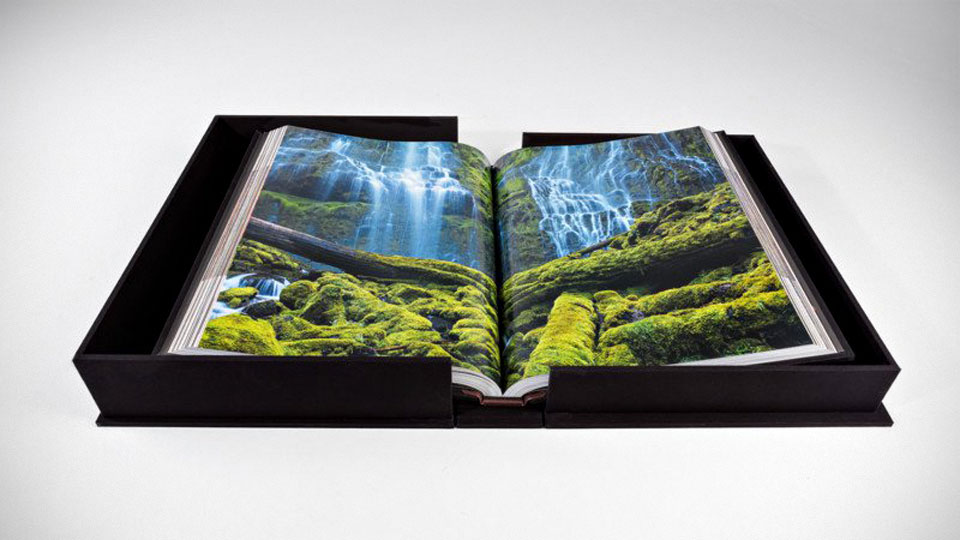