Richard Branson is never known to be the forerunner in style. I mean, his fashion choice is ok and whatever he does thus far with respect to style for his businesses are quite alright. But when it comes to his space travel venture, i.e. Virgin Galactic, style plays an important role. In this case, travel in style, or should we say flying in style, will be fulfilled by Y-3. For the uninitiated, Y-3 is a collab between Adidas and Japanese design guru Yohji Yamamoto and so, yes, Virgin Galactic’s pilots will donning designer’s garment when they take to the space.

In fact, not only the pilots will be enjoying the designer’s outfit, the ground crew too will get to work in style. No word if there’s a specific hairdo to complete to look, though. Befitting the company’s futuristic endeavor i.e. commercial space flight, the clothing line will look equally futuristic and oozes with style (hint: it has a dark theme). As far as we can see, the space suit is looking pretty rad, though we are not sure how the ground crew’s garbs will look like yet. You can learn more about the would-be Virgin Galactic’s flight suits in the video below the fold. 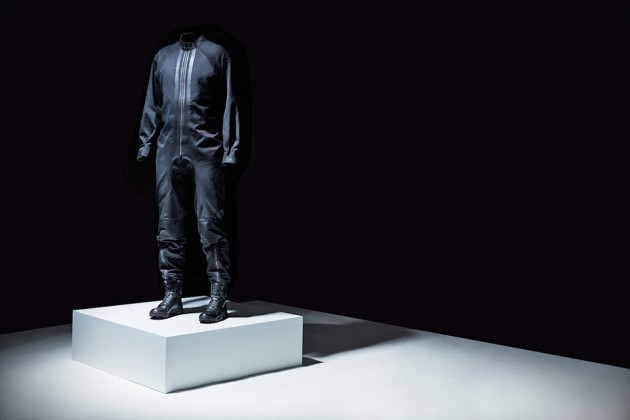 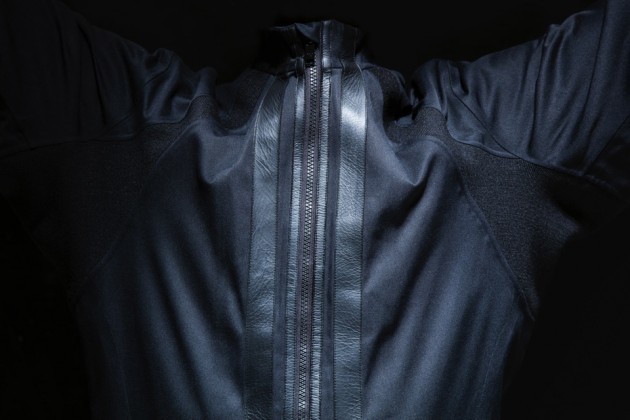 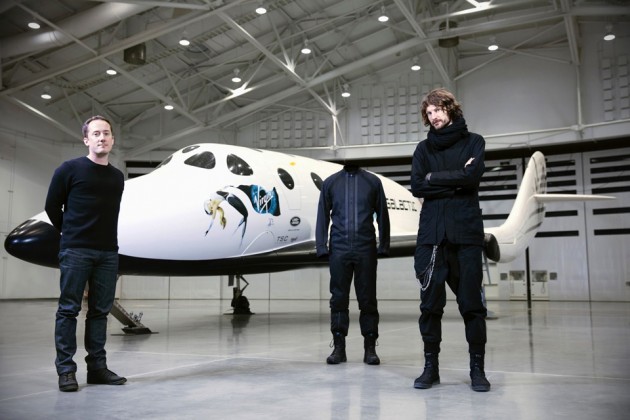 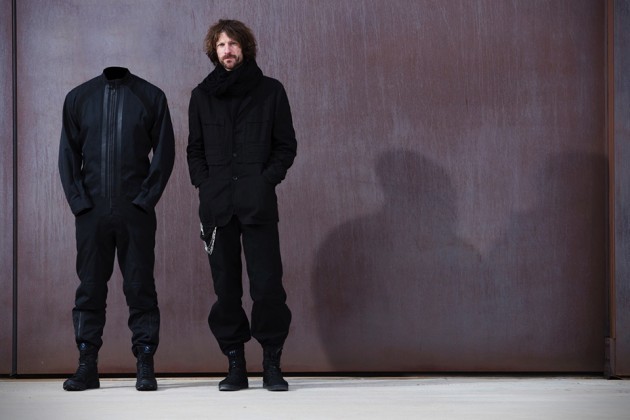