The sinking of the RMS Titanic was a disaster not to be celebrated, but when LEGO Certified Professional Ryan McNaught aka The Brickman recreated the last moment of Titanic before it sank to the bottom of the North Atlantic Ocean in LEGO, it totally blew our mind. It took over 250 hours and around 120,000 LEGO bricks to bring this tragedy to live. It was a grim reminder one of the world’s worst sea tragedy, but we can’t help but to marvel at Ryan’s creation. The set was a team work by Ryan and two other builders, Mitchell Kruik and Clay Mellington, and it started on December 19th 2015 and completed on January 12th, 2016. 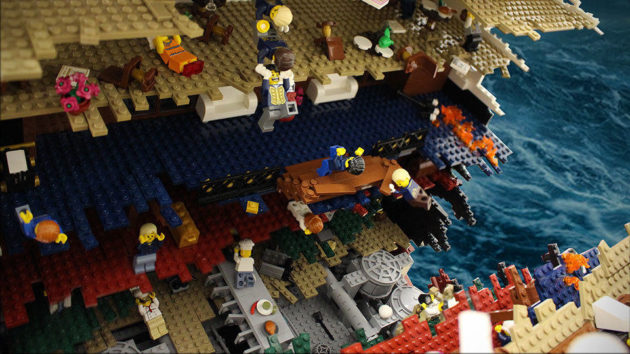 We can imagine the amount of planning that went into this incredibly detailed set. As Ryan said, this model broke a lot of normal brick building conventions, not just because of the immense size but the angle of the ship required to depict the moment of the ship breaking up and the hysteria passengers being hurled downwards and falling off the ship like rag dolls as the ship prepares to take the plunge. Absolutely no details were spared – details that ranges from the broken decks of the now two-piece ship to the resulting debris to the working lights (before it finally conks out) are a sight to behold. We are absolutely impressed. To say our mind were blown is actually an understatement.

Keep going for a few more look and also, you may want to hop over to Ryan’s Flickr page for more of his creations – including a ridiculously detailed cutaway of the legendary Concord. Just try to hold up your jaw when you are viewing them. 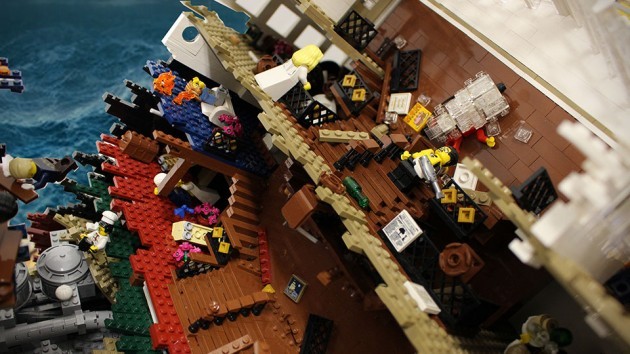 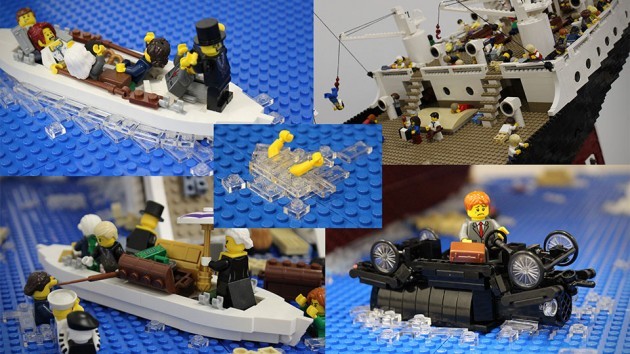