Good news, fans of World of Tanks. The MMOG is now available on Sony Playstation 4 and the best part is, it is free. Yup. You heard that right, free. The game developer Wargaming promised there will be no pay walls, no pay to win, just sweet, sweet tanks hurling shells and blowing each other armored vehicles up. As with most games, there’s a Proving Grounds mode where you will be brought up to speed before heading into the wild, wild online world to slay or to be slayed. 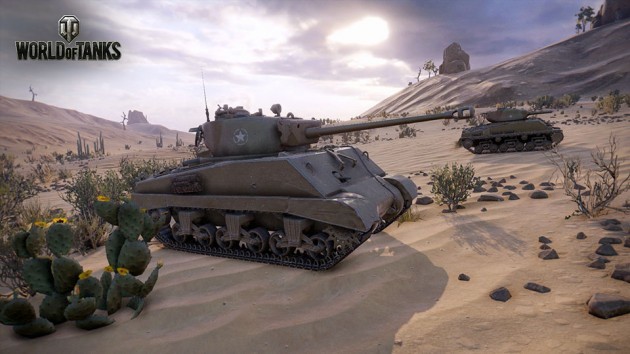 Another good news is, there’s no Playstation Plus membership required, if you so resistant to be in the club. However, members do have their perks, like getting an exclusive tank. For the uninitiated, here’s what’s World of Tanks, or WoT, is about:

“World of Tanks for PS4 starts out with 3 nations, more than 130 tanks, and dozens of maps with non-stop tactical action/combat. After a brief introduction to the game, you can choose the nation you want to start with from United States, Germany, or USSR and jump right into battle.” 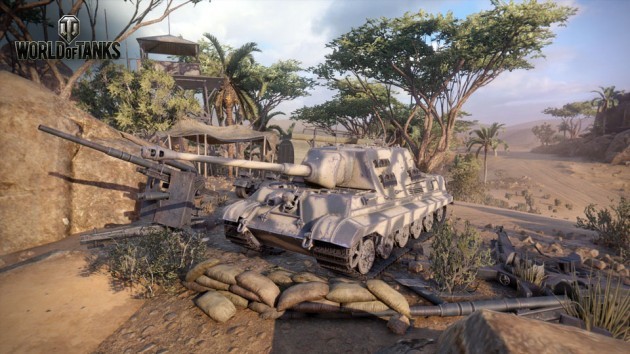 As you progress through the game, you will gain experience points (XP), as well as in-game currency (Silver) which you can use to upgrade your tank, or procure new machines. You can also customize your tanks to make it one of the kind and also train your crew to earn additional skills and perks. While you need not to spend money to progress, Wargaming does not mind with you throw some dough at them. That said, there’s a Store where you can purchase Premium time and tanks “to help you earn faster in-game or for collecting special tanks.” 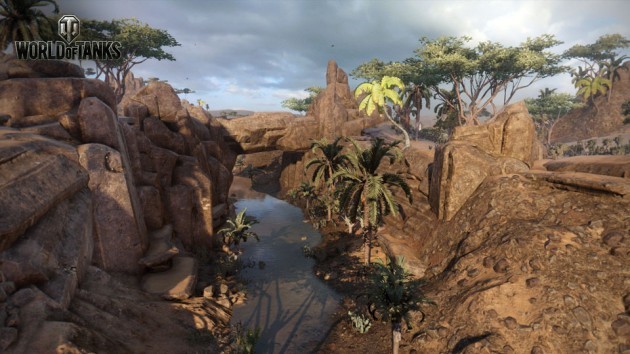 The developer also promised it will be living game with monthly free content and feature updates, like new maps, nations, and of course, tanks and more tanks. PS4 players will have their own exclusives like custom maps, tanks (like the T1E6-PS US Premium Light Tank with special camo and the “Girls and Panzer” Pz.Kpfw. IV Ausf. H Elite Tank) and the ability to leverage on PS4 features including Dualshock 4 functionality, Share Play and Playstation Vita Remote Play.

If you are all up to roll into the battlefield, you can grab a copy of the World of Tanks for free at the Playstation Store on your console today.