Mankind is not lacking of imaginations regarding future tech. In the tech-arena, specifically wearables, many companies chose to walk the path many has been doing, creating things like wrist worn trackers, smartwatches and whatnot. Samsung, on the other hand, has taken the route less traveled, embarking on something a lot more ambitious and the best part is, some of the wearables you are about to read are actually for sale in South Korean under the electronics giant’s wearable platform brand, The Human Fit, which was first unveiled at the 2015 IFA.

Samsung’s vision of wearables is closely related to fashion, in which the company mixes tech with fashion like integrating NFC into a suit, slapping on solar panel on a purse and a waist belt that also serves as a health tracker. And then there’s the golf apparel that tracks your swing, a smart white shirt capable of tracking body movement and health status, and a watch strap that can be fitted to conventional timepiece or smartwatch that allow the wearers to take calls simply by touching their finger to their ear. As crazy as these fashion gadgets may sound, their arrival is imminent – courtesy of Samsung. If there’s a time to be excited about what lies ahead of us, it would be now. 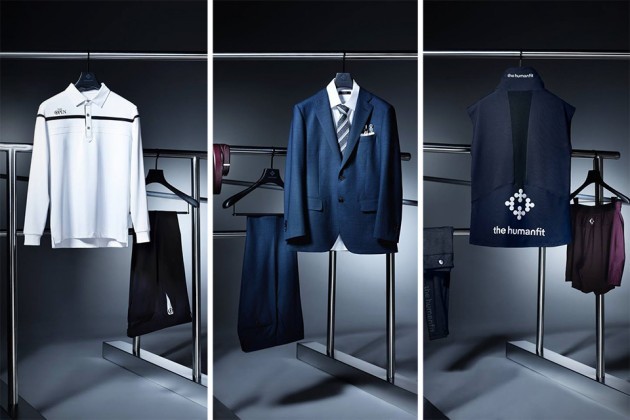 NOW READ  Is Suunto 7 GPS Sports Smartwatch Trying To Be Rugged And Look Dressy At The Same Time?