FIFA World Cup is all the rage now. Well, at least it is in the rest of the world outside of the U.S., Australia and New Zealand. Soccer is a huge thing in UK, Europe, South America, Asia, and in Africa. Speaking of Africa, have you ever thought that what if the fictional Africa country of Wakanda did take part in the FIFA World Cup and what their soccer jerseys will look like? TBH, I don’t, but one graphic designer/illustrator by the name of Mark Yesilevskiy did.

Yesilevskiy designed two uniforms for Wakanda’s national soccer team and they sure looks the part of Wakanda. To be more specific, they sure look very Black Panther and Dora Milaje because, they form the basis of his designs. Drawing inspiring from T’Challa’s Black Panther suit is the Wakanda 2018 home jersey and the away uniform, is in red and hints of design that pointed to Dora Milaje, the all-female elite special force of Wakanda.

I am not a huge fan of soccer, btw, but I thought these imaginary soccer uniforms are pretty snazzy. Already, I am imagining that Wakanda people are chanting “Wakanda Forever” as their countrymen take to the pitch. And when they do so, hopefully, the rest of the world will not mishear it as Nippon Paint. Skip ahead to have a closer look at the Wakanda’s soccer jerseys. 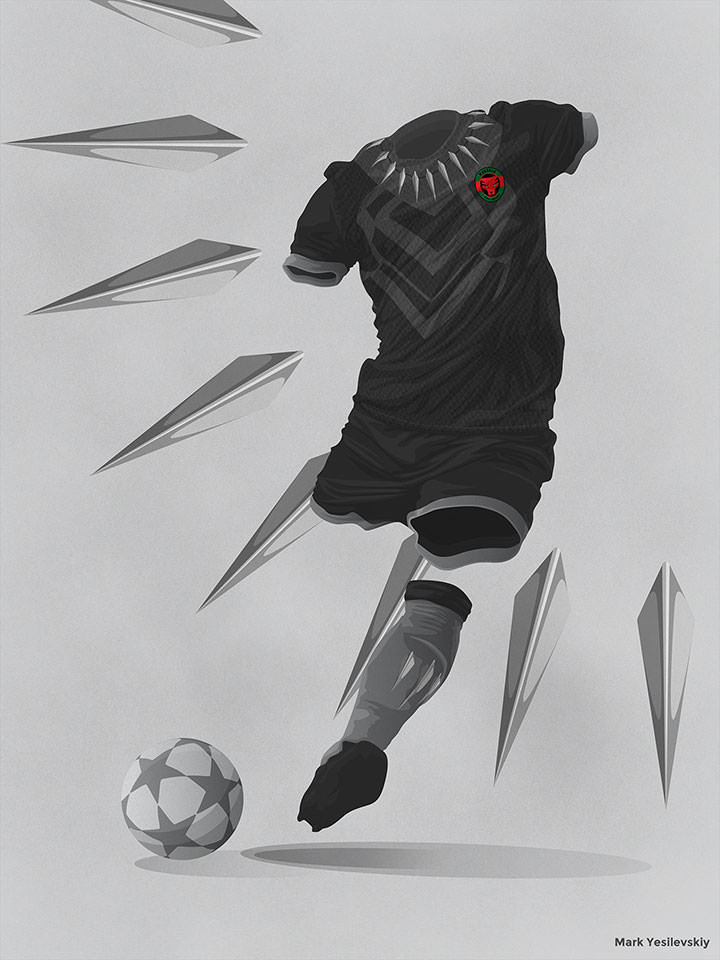 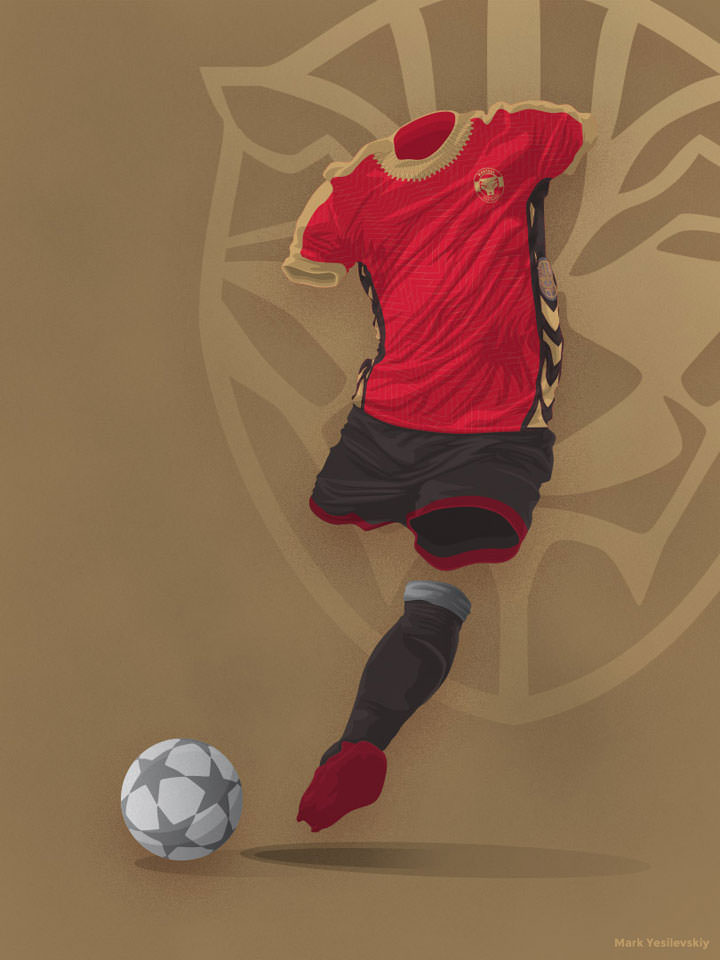