Remember the Smartboy? The April’s Fool joke gadget accessory from Hyperkin that turned into a real product, allowing you to relive your Game Boy days right on your smartphone? Well, here’s another. Officially known as Wanle Gamers Console for iPhone (though we’d call it Wanle Functional Game Boy Case for iPhone), it is a tad different from Hyperkin’s dock-style accessory. Wanle’s iteration is literally a case that protects your iPhone, while offering access to all ports and buttons, and it does not rely on your smartphone to let you play the included Game Boy titles. 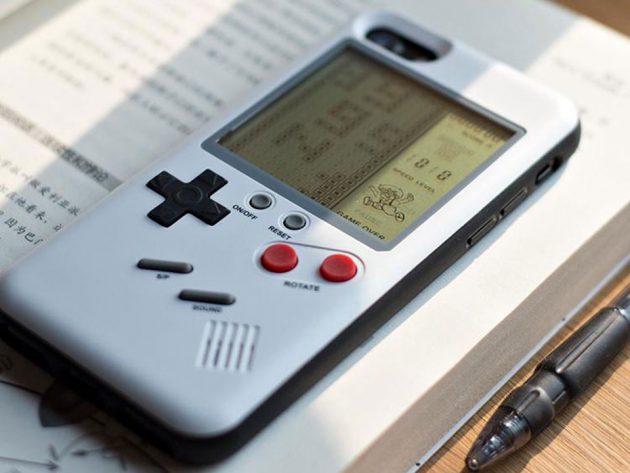 Instead, integrated to the back of the case is a standalone Game Boy, complete with all-too-familiar D-pad, option and reset buttons, and whatnot. And those buttons are all raise, just the good’ol portable gaming device from Nintendo. Pretty sleek, eh? I would think so. It snaps on to compatible Apple smartphones, including iPhone 6, 6s, 6 Plus, 7, 7 Plus, 8, 8 Plus, as well as X, like you would with any standard case and it runs off its own battery (a button battery, btw), so it does not leech on your device’s battery. It, however, does not double as a power bank like so many accessories these days tout. According to the official product page, the case will come preinstalled with 10 classic games, including Tetris, Tank, Formula One Racing, and Snake & Block. 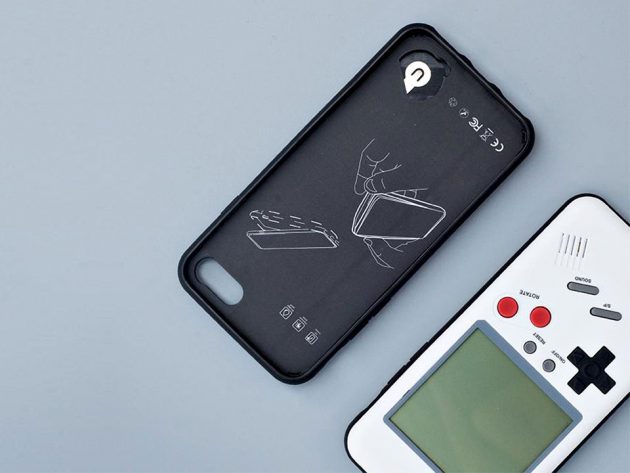 However, it is unclear if more games could be loaded, or if you are stuck with the preloaded titles. Then again, you are not going to get all too serious about monochrome games, are you? They are there probably to kill some time if you have any. Just saying… The Wanle Functional Game Boy Case For iPhone is available in a choice of white, black, blue, and red, and for a limited time (24 hours left, to be precise), limited quantity is selling at just $24.95 a pop. Once the offered stock runs out or the offer clock lapsed (whichever comes first), it will be back at its regular price of $79.95. So, don’t say we did not let you in on this. Product video after the jump. 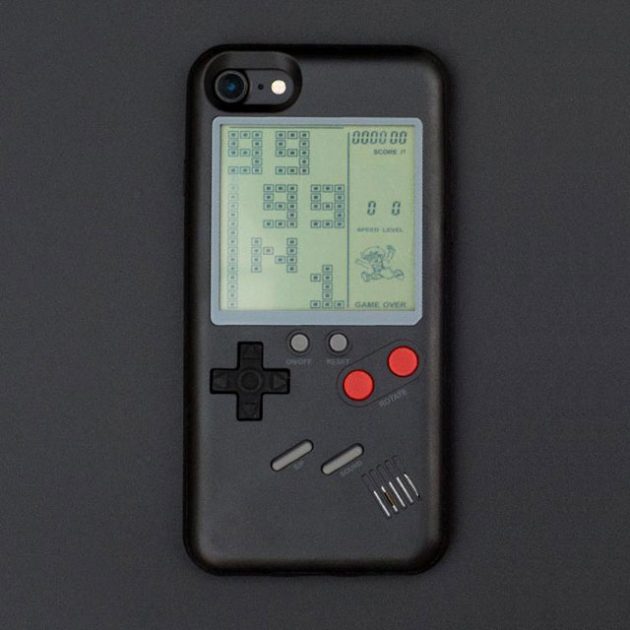