Just a smartphone alone would require us to bring along a few ‘essential’ accessories, including things like backup battery, charging cable, and for some, even a USB flash drive to offload the data burden from the smartphone and perhaps, a device stand for watching movies or doing video calls. I am sure every power user knows what I am talking about and I am also sure that we are beginning to get use to carrying a bunch of ‘associated accessories’. However, that won’t be case if you have the WonderCube. WonderCube is super tiny; it is just one-inch cube in size, but despite its diminutive stature, it is packed with no less than seven features. Yes. Seven features in an one-inch cube accessory. That’s quite a feat, if you ask us. 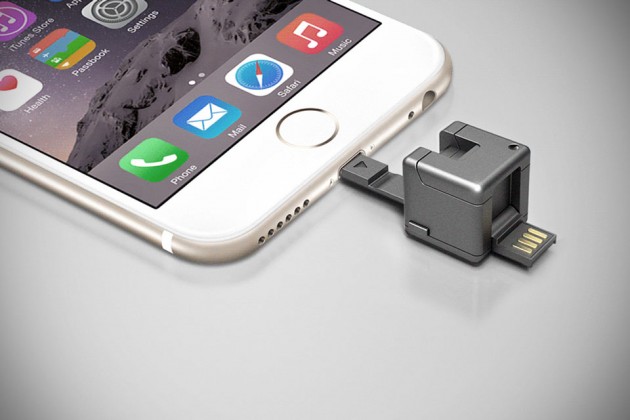 This cube won’t fit into your wallet, naturally, but it does makes a pretty keychain, which means it is as convenient to bring around as credit card-size multi function smartphone accessories out there. But most importantly, it has all your smartphone needs covered, starting from a USB/Lightning or micro USB cable for charging and syncing, and this USB is also home to a microSD card slot, which means it can doubles as a memory card reader/flash drive for your computer, or use it as an expandable drive for devices that support USB OTG. And it charges your smartphone too, but with regards to this, there is a catch: it does not have an onboard battery; after all it is just one-inch cube, right? However, flipping up the panel on one side reveals a set of 9V battery connector which you can plug in a 9V battery that would provide your smartphone for up to 3.5 hours of talk time.

And then there is a micro-suction cups side, which you can stick it to the back of your phone and props it up, either in portrait or landscape, for watching movie or for video calls. Lets see how many function have we covered. Last but not least, there’s a built-in LED flashlight for times when you light is needed. While the latter is not quite smartphone-related, it does in a way help, like not having to use your phone as the flashlight which indirectly helps to conserve battery. Pretty cool, right? We think the WonderCube is truly the Swiss Army knife in the smartphone accessories world.

Already enamored by WonderCube? Well, the good news is, you can pre-order it today on Indiegogo for $49 a pop, with delivery expect to happen in August 2015. It’s on flexible funding, but that don’t really matters, cos’ it has since surge pass its initial funding goal of $50,000. Either way, it is a go. 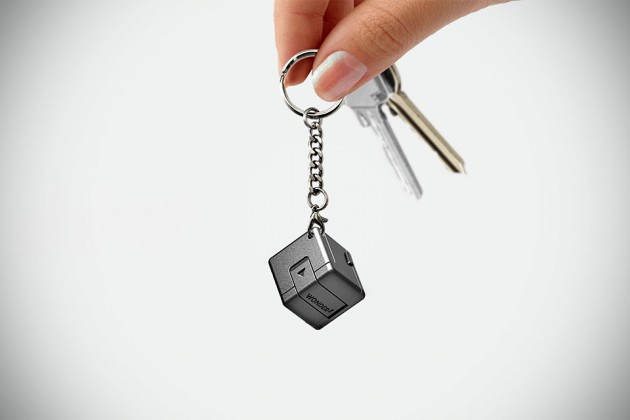 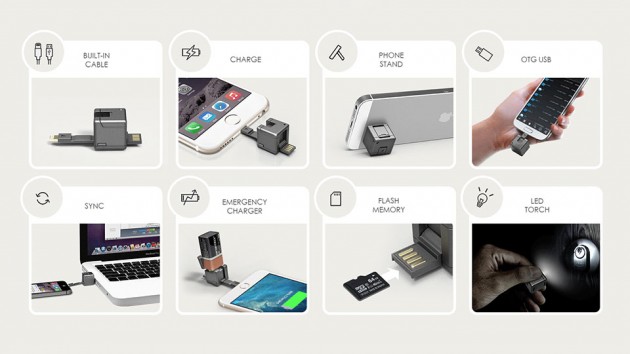