Remember the almost perfectly frozen ancient carcass mammoth found in Siberian permafrost? Well, someone had used the hair found on that ancient beast to fashion a hat. Yes, really. We never heard of anyone using mammoth hair as a material for a hat and so, it is safe to assume it is the first. According a report, the head wear has been put up for sale with a cool asking price of $10,000. For this princely sum, the buyer will secure himself a traditional Yakutian-style hat made with one-of-the-kind material, along with a certificate of authenticity. 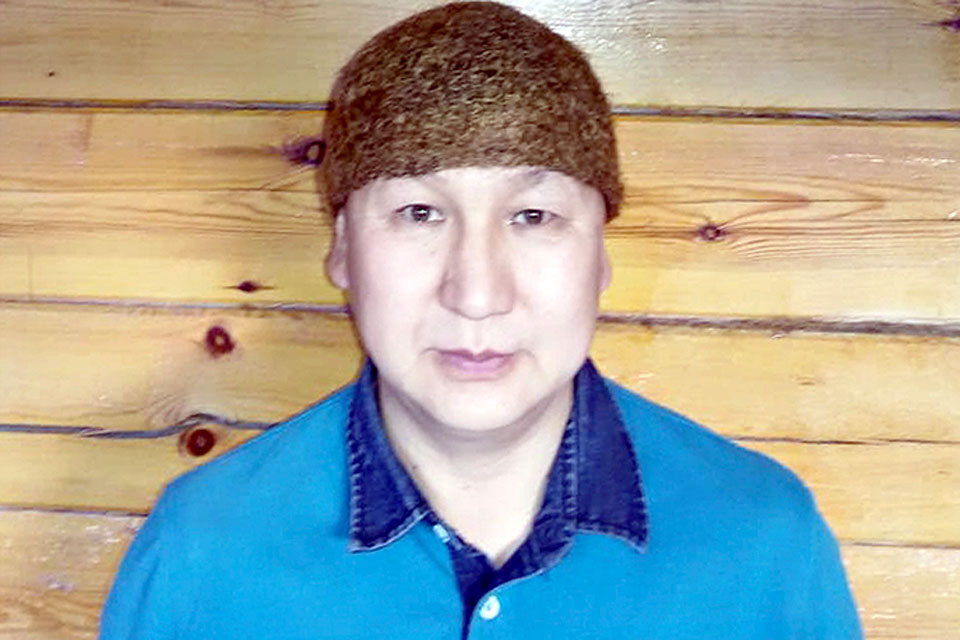 Speaking of which… in case anyone has any doubt about the hair’s authenticity, creator Vladimir Ammosov from Yakutsk actually had the hair verified by Semyon Grigoryev who confirmed that the hair are indeed those of the prehistoric creature. The woolly mammoth hair traditional round crocheted hat is crocheted by a specialist hat maker. So how did a builder from Yakutsk landed himself with a bunch of prehistoric beast’s hair?

Well, the story went that Vladimir bought it from a relative who managed to secure a plastic bag full of the woolly mammoth hair when this relative visited the site where the carcass was found. I didn’t even want to ask how this relative of his managed to bag a chock full of the ancient animal’s hair. Anyways, the relative got the hair. The relative needed the money. Vladimir bought it and started thinking what hell was is going to do with a bunch of prehistoric hair. Then, the light bulb lighted up and the rest, as they say, its history. 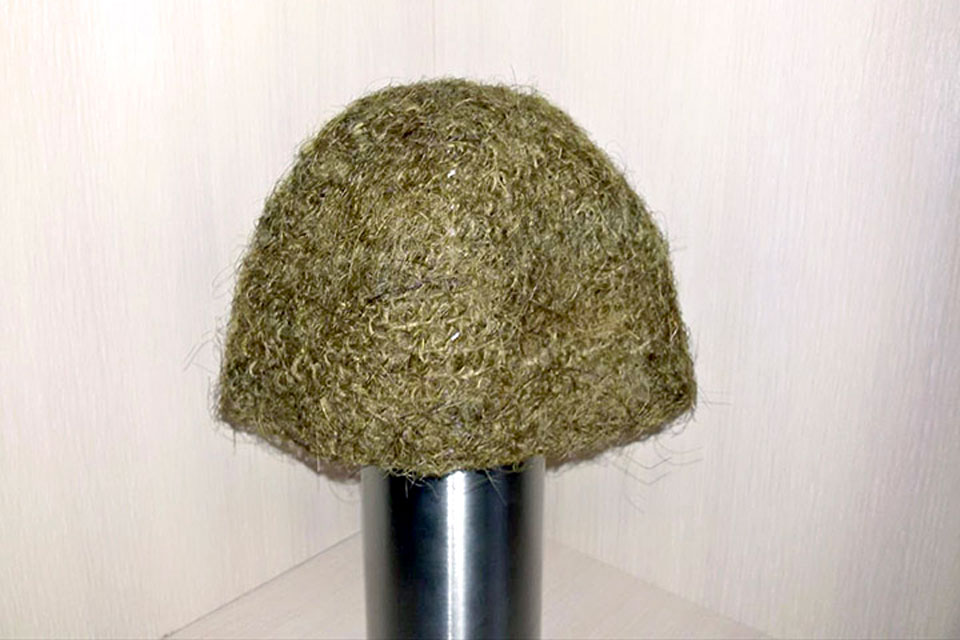 The hat was even worn by the expert who gave hair the thumbs on authenticity. Semyon’s verdict of the hat? Though odorless, it is the prickliest hat he had ever worn and he went to further to compare wearing the hat to “like having a head massage.” Then again, traditional Yakutian style headgear is supposed to give the feeling of head massage which will help in blood pressure and “soothes headache.” There is no telling why the hair is this rough.

So, the hair Vladimir had his hands on were likely to be hair from the outer layers. Then again, with thousands of years spent suspended in permafrost, one cannot expect the hair, whether outer layers or inner layers, to be any soft, can we? 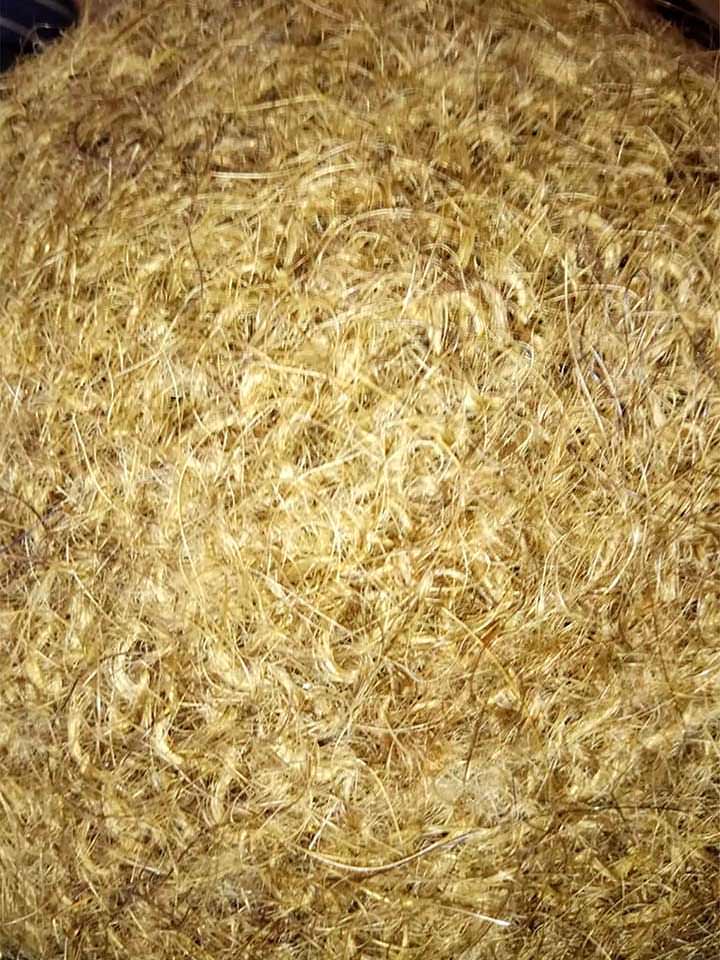