Heads up, fans of Justice League (especially, the movie). Amazon has slashed Tamashii Nations S.H.Figuarts The Flash Action Figure by 28 percent. It is now selling at $43.48. If you want one, it’d be a good time to bag one. The figure is, of course, based on the Barry Allen/The Flash (played by Ezra Miller) from the Justice League (Atlas Entertainment, 2017) movie. Apparently, it is the first time the character has been created in the S.H.Figuarts’ line. 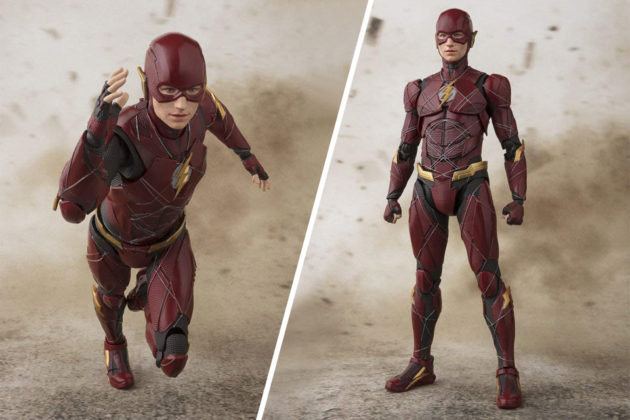 It is pretty small though, at six inches (or 6.5 inches, to be precise), but it does get a few extras like additional four hands. There is no mention of the number of points of articulation, but it is posable, alright, and it appears to bear the likeness of Ezra Miller. Looks pretty cool, though I have say the size may leave much to desire. Anyways, now you know.

It is not just Amazon that has slashed the price from the original $59.99 to $43.48. Tamashii Nations S.H.Figuarts, on the whole, did too. As always, we do get a teeny weeny bit of commission, which will go towards to supporting this blog, if you acquire it from Amazon. But it is OK if you choose not to follow the affiliated link. We will still be totally cool. 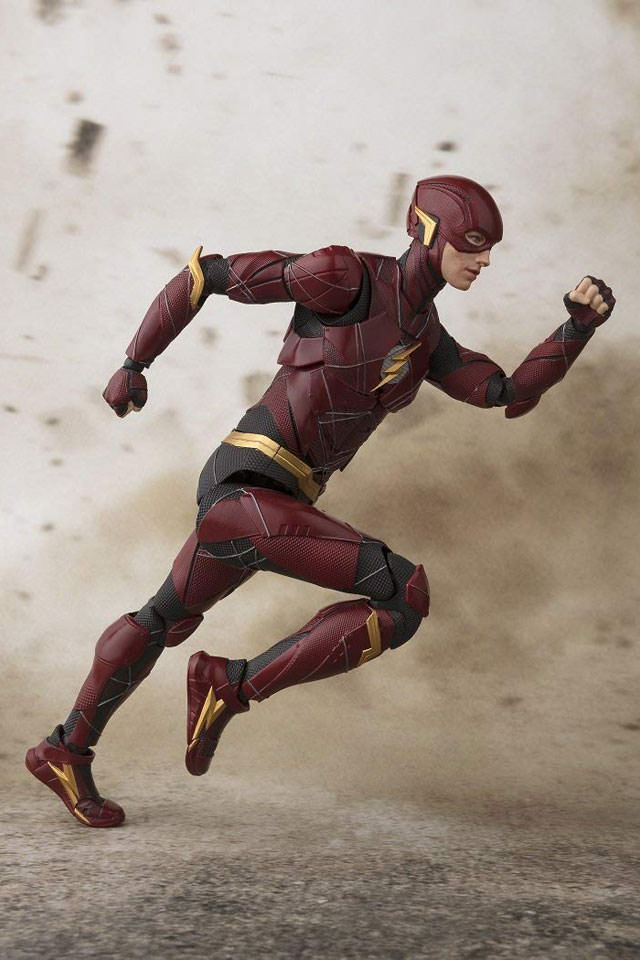 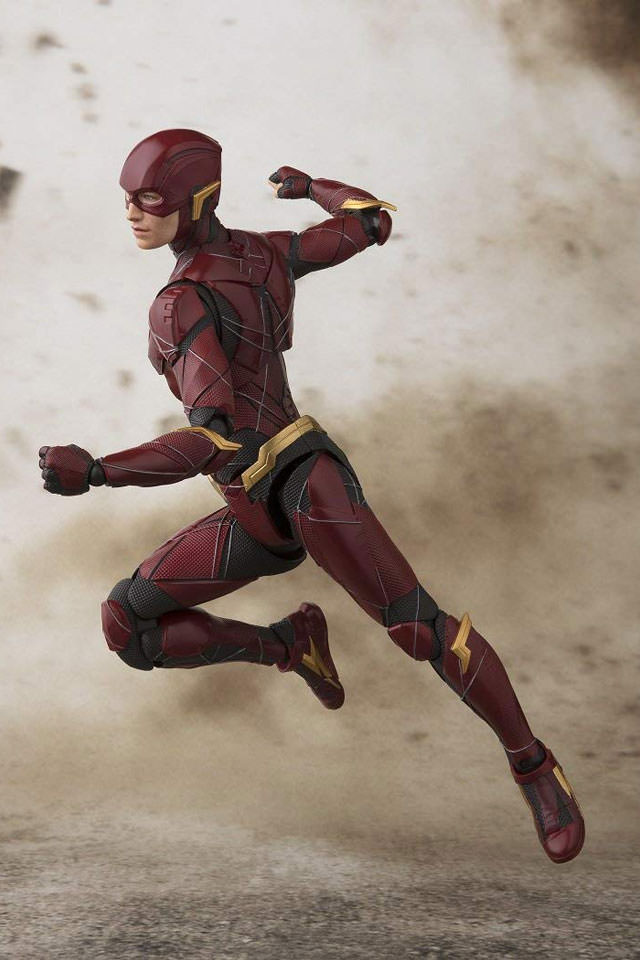