The fame and fortune that comes with a prestigious racing event like the LeMans 24 may not be as awesome as those enjoyed by Formula 1 race drivers, but it is by no means less gruelling. In fact, it could be worst. Having just two or three drivers to endure a day of non-stop driving at immense speed is by no means an easy feat. It requires the same, if not more, physical and mental conditioning than Formula 1 and obviously, not everyone is cut out for it. So, if you dream of becoming a LeMans 24 race driver, there’s an easier way and that way is through video game. 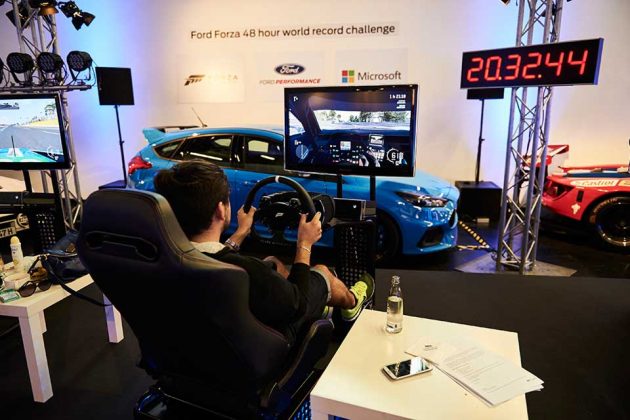 While you may not enjoy the glory, fame and babes, it is guaranteed to be less physically demanding. One thing for sure, you won’t lose a few kilograms per race, or risk extreme dehydration because you will be seated comfortably, accompanied with sweets and energy drinks, and even given with the opportunity of taking power naps – or least, those were what five gamers got when they did the unimaginable: racing a Ford GT in Xbox’s Forza Motorsport 6 for an incredible 48 hours and 29 minutes. The feat earned them a new Guinness World Records for “longest video marathon on a racing game,” which was presented at Microsoft stand at this year’s Gamescom. 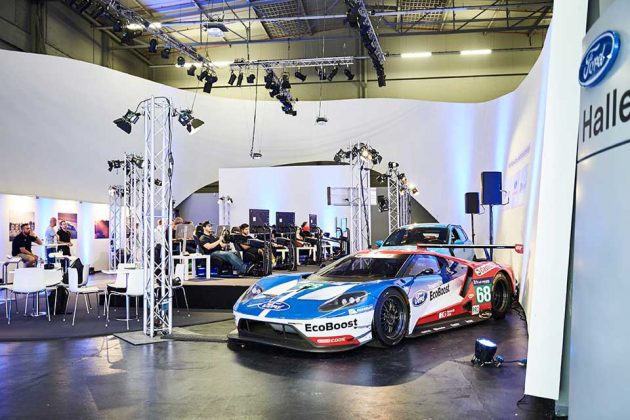 The five gamers, namely, Cara Scott from the U.K., Hélène Cressot from France, Johannes Knapp from Germany, Andrea Lorenzo Facchinetti from Italy and Jesús Sicilia Sánchez who hails from Spain, raced on a virtual version of the La Sarthe Circuit used for this year’s Le Mans 24, where the actual Ford GT race car took the podium. In all, the five chaps virtual drove for 48 hours, 29 minutes and 21 seconds, accumulated a total of 3,015 laps covering an equivalent of 41,004 virtual kilometers (25,479 miles). Though five virtual race car drivers were involved, each of them still managed 603 laps and that was a good 4.5 more laps over the real-world race. 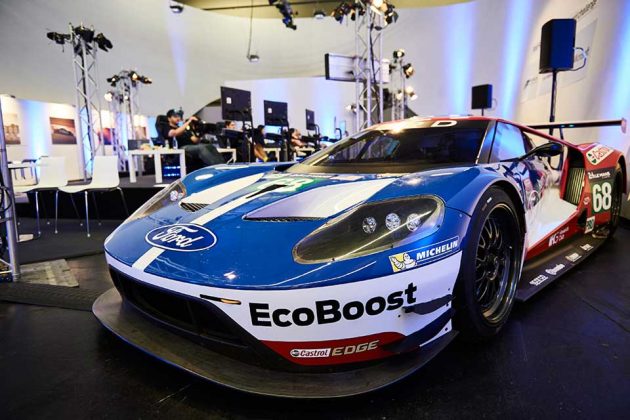 During this record breaking event held at Ford’s European headquarters in Cologne, the five gamers consumed a total of 32 energy drinks, 146 bottles of water, 47 bottles of soft drinks, and chugged down no less than 3 kilograms of sweets. I seriously admire their dedication and determination. I am a gamer myself and for me, one overnight session of video gaming is enough to make me go silly and thus, I cannot imagine what two nights of highly concentrated virtual driving will do to a person. Maybe I wasn’t pumped like them, who happens to have the right gear and also a real Ford GT park in the room to inspire them. Just maybe.

Anywho, no words on what position did the folks achieved. Then again, it was a God damn 48 hours that we are talking about and I am pretty sure, no one even care by then. 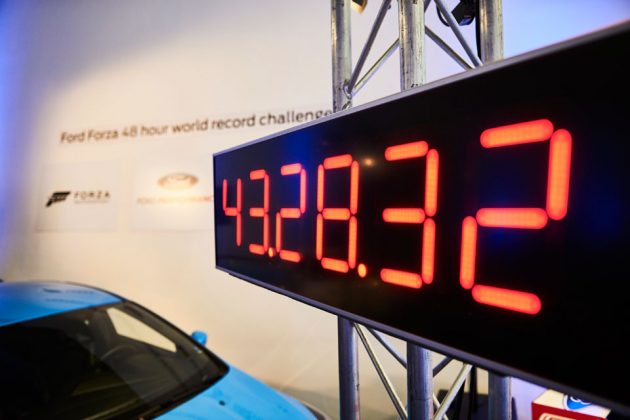