these days, if you want to make a splash as a recording artiste, you have to seriously think outside of the box and that whole think outside of the box mantra is exactly what hip hop group Wu-Tang Clan did, well, by producing just a single copy of their secret album and containing it in a specially crafted box of silver and nickel. the exclusivity has a multi-directional take; not only will one copy be recorded and sold, well, at least in a physical media, but the box is also of an equal exquisiteness being the handiwork of British-Moroccan sculptor Yahya, who took over three months to make. of course, the biggest news would be the group’s decision to sell just one copy to a person or entity. though nobody is sure if the buyer, which are sure won’t be lacking, will be able to reproduce and resell the 31-track double LP.

the LP, btw is aptly referred to as The Wu – Once Upon a Time in Shaolin, will be sold for a yet to be determined amount, but prior to that it will have some artful duties to fulfill by gracing exhibitions in museums, galleries, festivals and the likes. at this point, we are not sure which would be the art; the album or Yahya’s creation, or both? you be the judge. as to the persistent problem with piracy, Wu-Tang is adamant in keeping this album off the torrents. apparently, there are plans to levy fees on visitors who want to listen to the album and a pat down will be in place to ensure nobody is bring any recording devices. so expect a White House-tight security check when this thing hits any exhibitions. 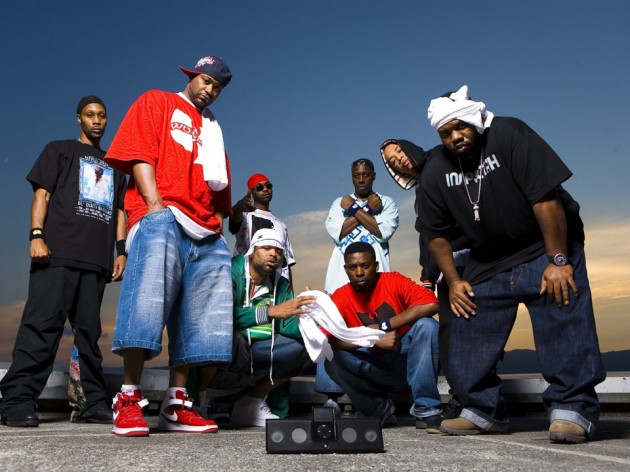