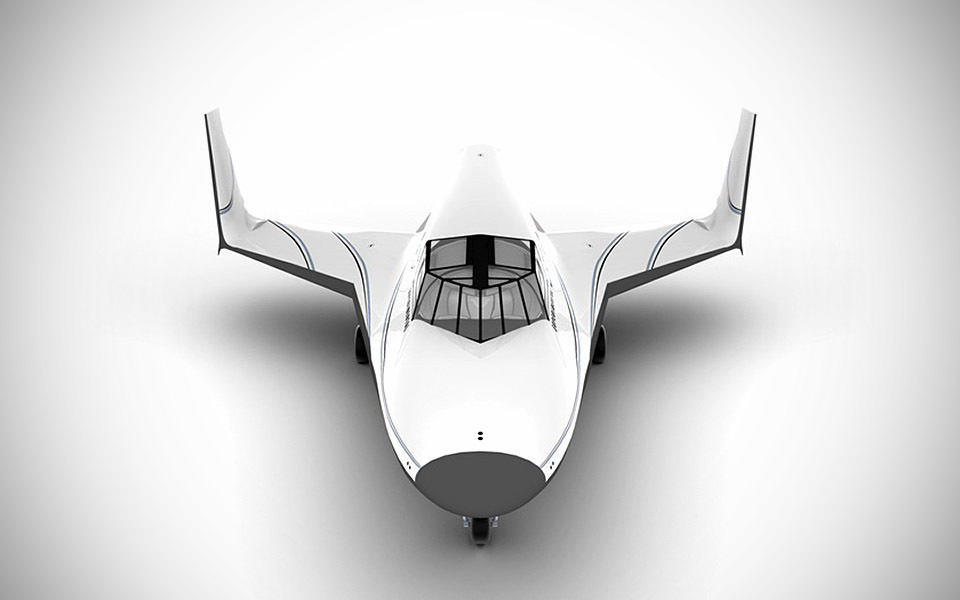 if you (one) trust a rocket company to safely bring you from point A to point B, (two) has the yearning to see the space in person, and (three) has tons of cash to spare, then brace yourself for a coolest air (or rather space) travel any regular mankind has yet to experienced: a flight to the space and that will happen as early as year 2014. and the vehicle that will bring you to the edge of the Earth’s atmosphere is the XCOR Lynx, a supersonic jet developed by a private rocket company XCOR Aerospace and it will zip uber-rich passengers to the space in a round trip flight lasting 45 minutes and set each passenger back at roughly $95,000 per trip (that’s over 2 grand per minute if anyone is counting). the plane is said to take off and land on a runway like any regular aircraft but the difference is, it will cruise outside the Earth’s atmosphere which is 62 miles (99 kilometers) above Earth as part of the journey and it is reportedly “a precursor to a supersonic plane that will transport passengers between New York and Tokyo in a mere 90 minutes” but that supersonic dream is only going to happen some 20 years later. so, we’d say bet the on the space flight first and see how it works out. undaunted by the price tag of XCOR’s proposed space travel? then head on to XCOR Aerospace website to reserve your, as XCOR puts it, “ticket to the edge of space.” more look at some renders of the XCOR Lynx Suborbital Aircraft after the break.

NOW READ  Tips For Traveling And Working At The Same Time