No. We are not few months late on this. And yes, this is the Mi 8, but a new edition called Mi 8 Under Display Fingerprint Scanner edition. What makes this new device from Xiaomi stands out is not just because it is one of the few handsets out there to sport an under display fingerprint scanner, but it is also the fact that it is the world’s first handset that has a pressure sensitive under display fingerprint scanner. In addition, it is the first smartphone to touts dual frequency GPS that claimed to have an accuracy of 30 centimeters (a little under a foot), as oppose to 5 meters (16 feet) with currency smartphone GPS technology. That right there is indeed a ‘wow’. 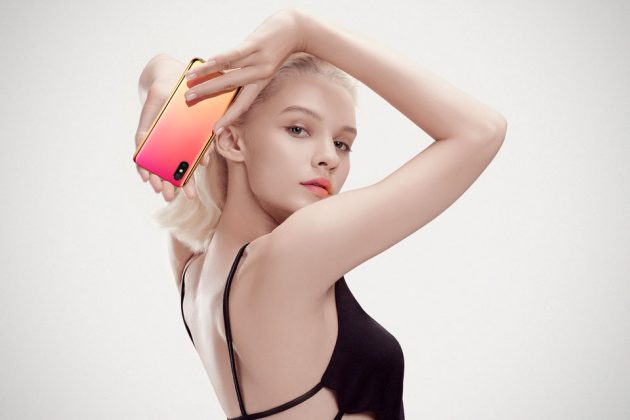 The design also gets a boost – thanks to the lack of a physical fingerprint scanner, edging towards the ultra clean look first seen on iPhone X. Speaking of iPhone X, Xiaomi Mi 8 Under Display Fingerprint Scanner edition also gets IR face recognition for facial unlocking. And oh, there is also special color called “Twilight Gold.” Like many of today’s flagship, Mi 8 is powered by Qualcomm Snapdragon 845 AIE with Adreno 630 GPU taking on the graphics duty and it is offered with up to 8 GB LPDDR4x RAM and up 128 GB UFS storage. 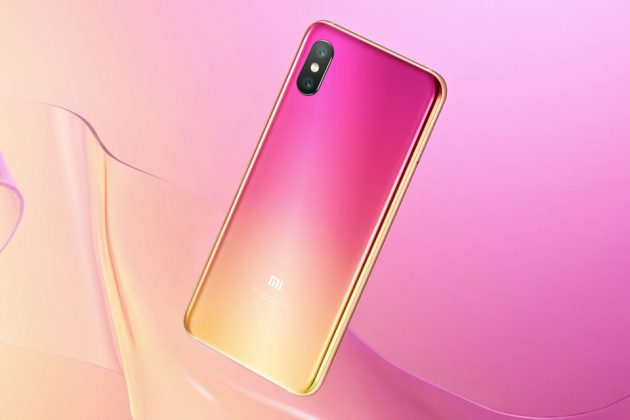 Fronting the device is a 6.21-inch FHD+ AMOLED display (2,248 x 1,080 pixels, 402ppi, supplied by Samsung) with HDR support. The camera, which is AI-assisted, comprises of a dual camera setup (12+12 MP wide + tele lens) for the main snapper and a 20 MP variety. Xiaomi Mi 8 Under Display Fingerprint Scanner edition is available in China now with a starting price of 3,199 yuan (around US$467). Keep going for a table of the specs summary. 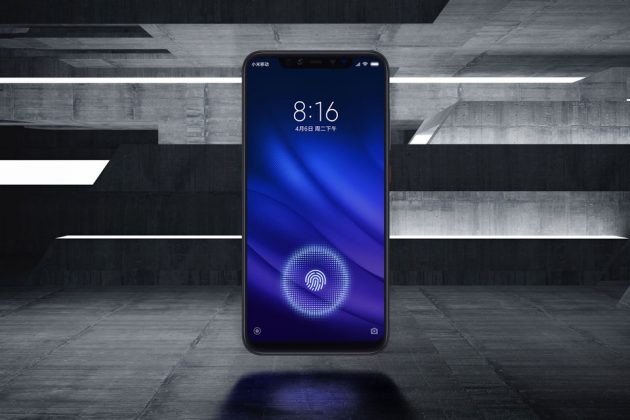 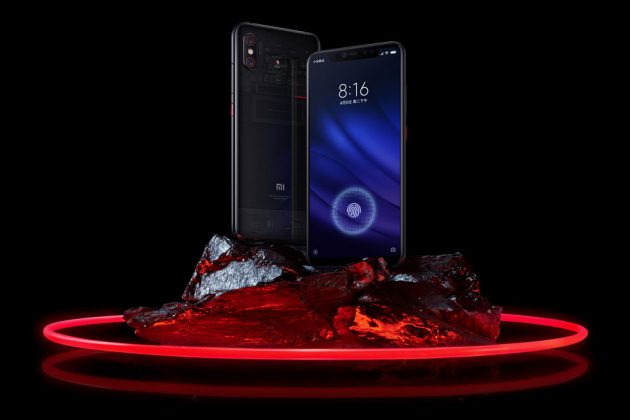 NOW READ  What Will The Next-Generation Of Smartphones Look Like