As much as I hate to admit, I do have a thing for Xiaomi’s products, in spite of its lack of creativity and originality (until of late, that is). And why not? After all, most of its product are functional, sleek and most importantly, very affordable. The Xiaomi Mi Box 4K Android TV Set-top Box is one such examples. Since its unveiling back in May at Google I/O, folks from Stateside can only dream about an affordable 4K Android TV box. Well, not anymore cos’ the China electronics maker has make good on its promise to bring this little black box to the U.S. 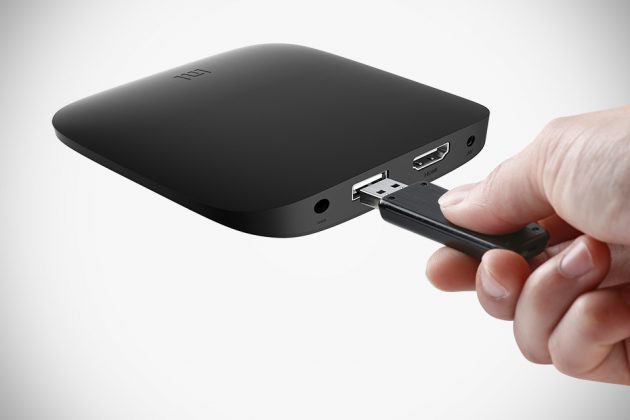 And bring it did as it was officially announced on October 3 that Mi Box is available in the U.S. on the same day of the announcement through Mi.com. Xiaomi’s latest iteration of an Android TV box will also available in Walmart stores as well as Walmart.com “in early October.” The price is, of course, a very attractive $69. Now, that surely is going to give forerunners Amazon and Roku a run for their money. On the spec-sheet, the new Mi Box touts 4K video at 60fps, HDR content (supporting the latest HDR10 standard), supports Dolby Digital Plus audio playback, and it even teamed up with Google to incorporate Google Cast and Google voice search into the box which, in my humble opinion, will increase its value tremendously. 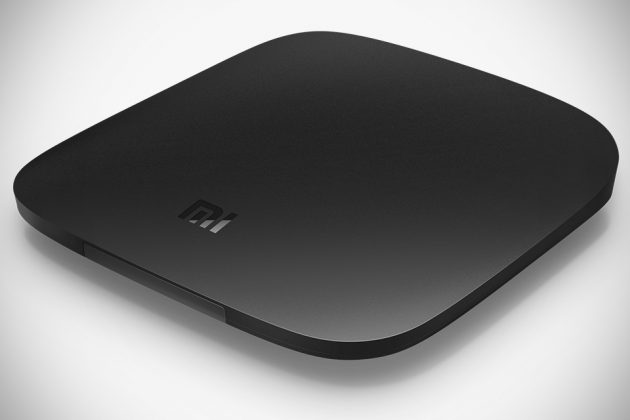 And there are more to it. Apart from the usual Android games and entertainment apps like Netflix, HBO, et cetera, Xiaomi also hooked up with Sling TV, Pandora and VUDU to offer buyers $50 credit of Sling TV subscription, 3-month free trial of Pandora and a $5 VUDU credit. Basically, Xiaomi has unleashed everything it could, including a super affordable sticker, to entice consumers to jump on its latest Mi Box. Seriously, at $69 and with all those features and “special perks,” I see no reason why anyone who’s in the market for a streaming media player wouldn’t be drawn to it. 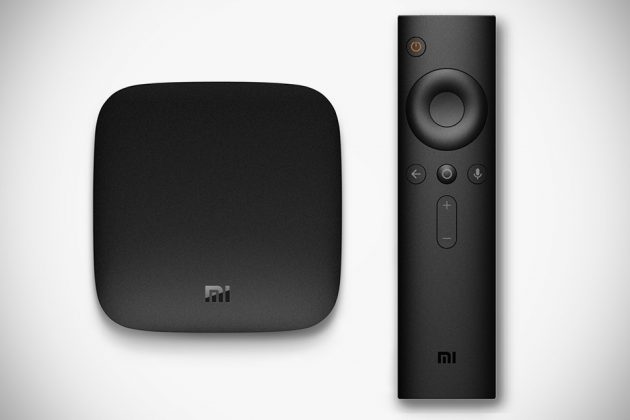