If you have not yet heard, Xiaomi’s flagship Mi Mix has got a new iteration, the Mi Mix 3, and it is all screen, thanks to the la Oppo Find X pop-up selfie cameras. Noticed we said cameras? Yeah, Xiaomi one up Oppo with giving its Mi Mix 3 not one, but two cameras, comprising of one 24 MP Sony IM576 sensor and a 2 MP OV02a10 sensor. Around the back, it has two cameras too, made pop of a 12 MP Sony IMX363 and a 12 MP Samsung S5K3M3+ sensors. 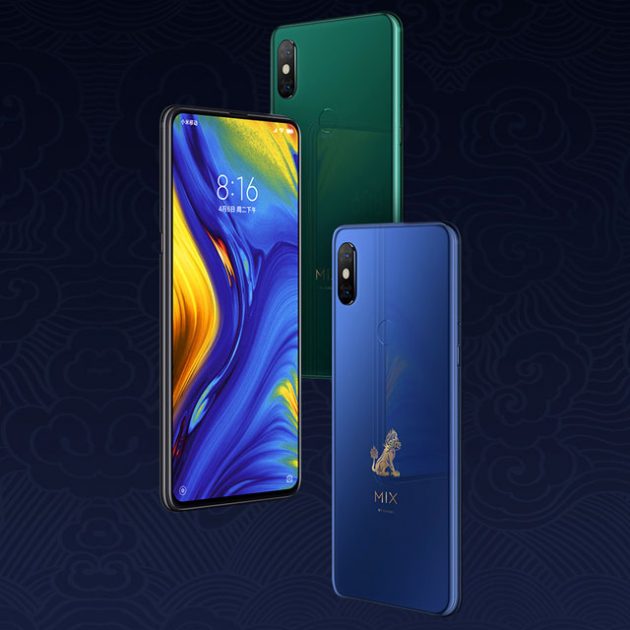 Both front and rear shooters are, as expected, AI-enabled. With the front cameras and sensors out of the way, the Mi Mix 3 now touts an expansive 6.39-inch Samsung AMOLED display with 19.5:9 aspect ration, 2,340 x 1,080 resolution that works out to 403ppi. This gives the device an incredible 93.4 percent screen-to-body ratio. Finally, all screen display is actually all screen display, and it is going to be norm from here on. Also, ‘yay’ to no notch! 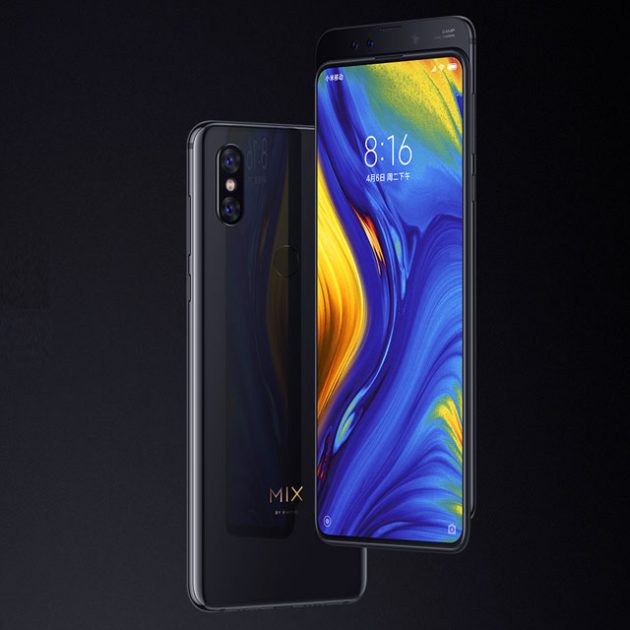 Under the hood, it is the current flagship chip, a Qualcomm Snapdragon 845 AIE with graphics duties undertaken by an Adreno 630 710 MHz GPU. The processor is rather rudimentary as far as today’s flagship’s devices is concerned. What surprises us is the RAM. The range-topping model actually packs an astounding 10 GB of LPDDR4x RAM, along with 256 GB of UFS 2.1 storage. It may looks like Xiaomi is putting everything out there, but not quite, IMHO, because, the battery is surprisingly modest, coming in at just 3,200 mAh, but to make up for the lesser capacity, it gets a 18W QuickCharge 3.0 support, as well as 10W wireless fast charge support. 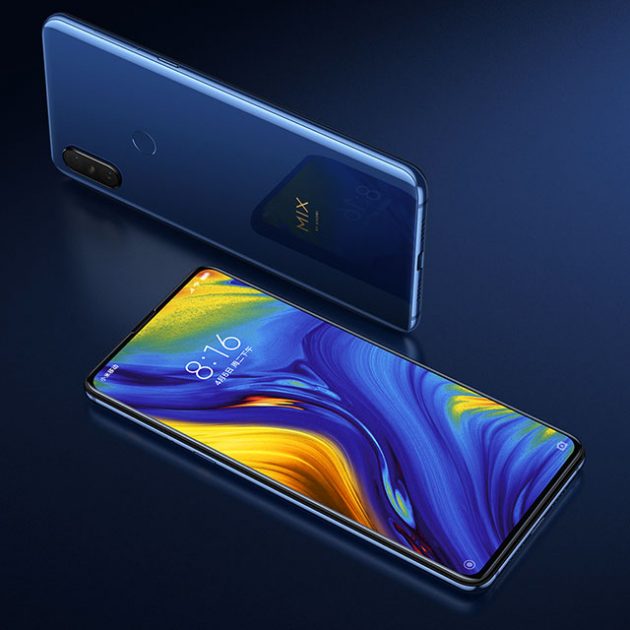 It also does not appear to tout under fingerprint display – a technology that we predict will be norm in 2018/209. Anyways, in the spirit of Xiaomi’s tradition, the announcement also sees the Mi Mix 3 getting a special “Palace” Edition Mi Mix 3. This special edition device is a collaborative effort between the Palace Museum and it features a special color glaze inspired by some ancient relic which I never understand. Apart from color, the special edition device also sports a Chinese auspicious beast engrave on the back of the phone. 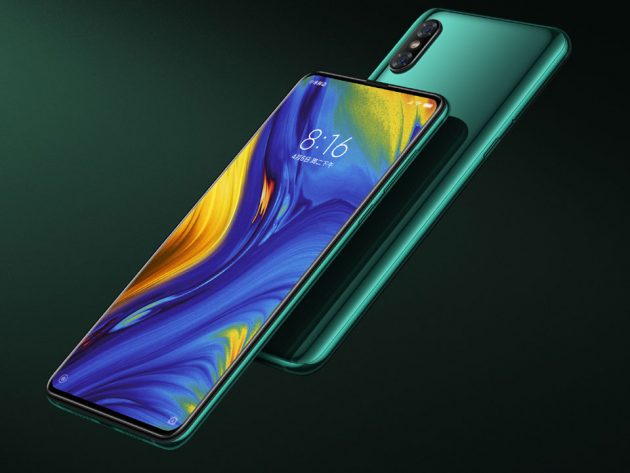 Xiaomi Mi Mix 3 is expected to be available starting November 1st with pre-order to start on October 31. Prices, in case you are curious, start at 3,299 yuan (about US$574). Strangely, pricing is only available for the 6 and 8 GB models, not for the aforementioned 10 GB model, nor the Palace edition. Anywho, continue reading to find a summary spec table. 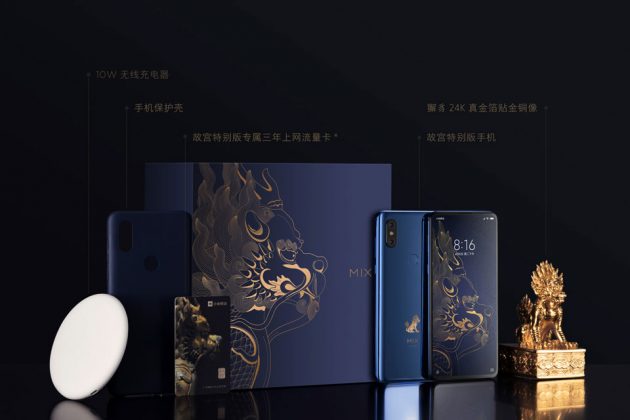