Good news, folks. You don’t need to have $7,500 to own a smart toilet because, Xiaomi will have you covered. That’s right. Xiaomi, the soon-to-be-listed China tech company, AKA master of mixed goods/gadgets, also makes toilet seat that will turn your toilet experience into a smart experience. Apparently dubbed Xiaomi Smartmi Small Smart Toilet Seat, this toilet accessory is, as you probably have noted, launched under the tech giant’s sub-brand, Smartmi and as it turns out, it is not the first. It has a predecessor, but for some reasons, it didn’t quite make it. 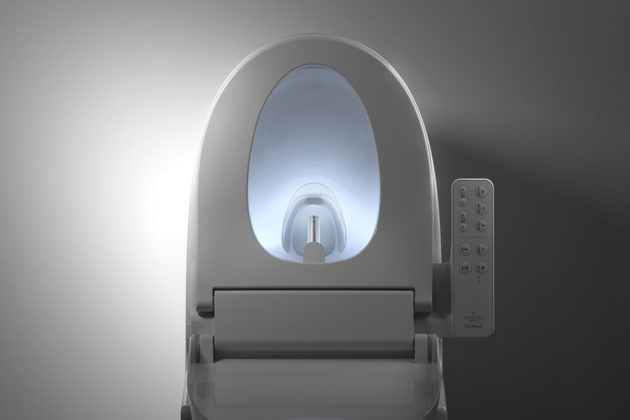 Today’s version, however, it is supposedly smaller (how???) and “improved.” So what has “improved”? Well, for starter, ergonomic has gotten a boost by the way of a circular design that should seat well with most people. Pardon me for the lousy pun. I just couldn’t help it. Anywho, while comfortable to sit on, this smart toilet seat will not stand to let you get too comfy on it for too long because, it will start to piss you off by triggering a beeping sound if your bum is on it for longer than half an hour. Honestly, 30 minutes is a tad too long to be on a toilet so, unless you have (very serious) bowel movement issue, I guess you deserve the beeping. 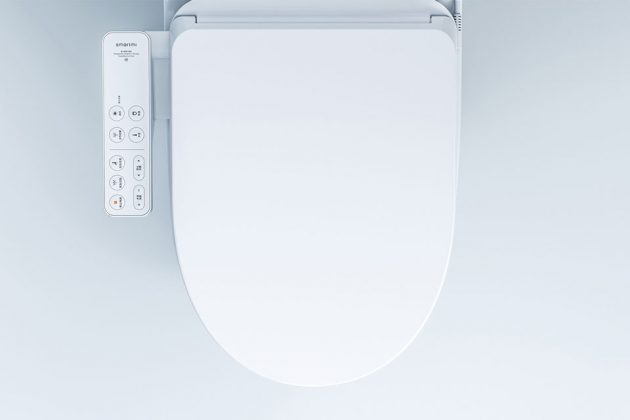 But that’s not even the most high-tech part; this throne accessory is loaded with sensors that will apparently learn how you sit and from there customize the user experience through optimal water temperature and pressure, and also getting the seat at just the right temperature. How it determines those parameters, I do not know and it is probably best that I do not know. Anyways, as you may have already noticed, this toilet seat also has a built-in bidet functionality. The bidet features three adjustable water temperatures with hot water being piped through special ceramic heating element which enables instant hot water which translates to energy saving. 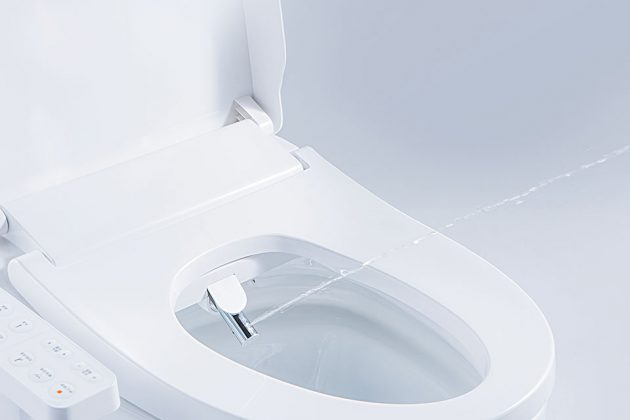 As shown in a promo video posted on YouTube, the bidet also touts an adjustable position. As “high-tech” as it is, Xiaomi Smartmi Small Smart Toilet Seat is not hands-free like Kohler’s futuristic throne and it most certainly have no voice command, and therefore the existence of a control panel which will allow for physical interaction for user customization. Apparently, it works with Mi Band too. Don’t ask me why and how. 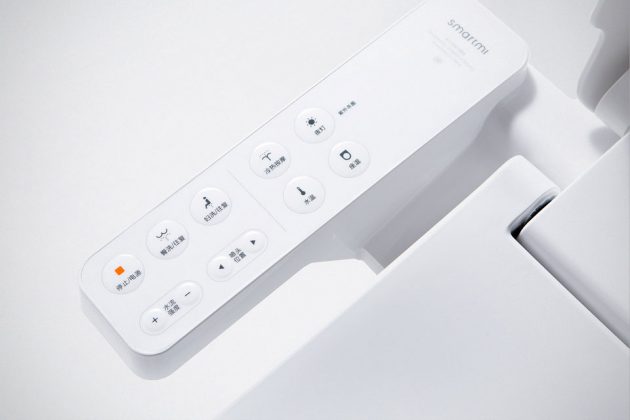 It turns out that your toilet experience can be set via the Mi Band app and when the toilet seat detects the presence of your Mi Band, it will adjust the parameters based on what has been set. Actually, you know what? That sounds kind of smart because, it can then, presumably, customizable to each individual. I can’t locate the Xiaomi Smartmi Small Smart Toilet Seat on its China website with the reported price of 1,199 Chinese money (approximately US$189).

We did, however, managed to find one priced at 999 yuan (about US$158). It is still pricey for a toilet seat and though so, it is still a way more affordable smart toilet solution over Kohler’s. But seriously, the panel there just make it looks so un-futuristic. Just saying… 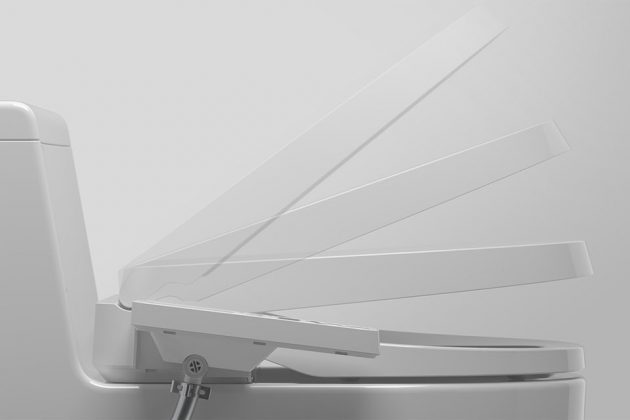 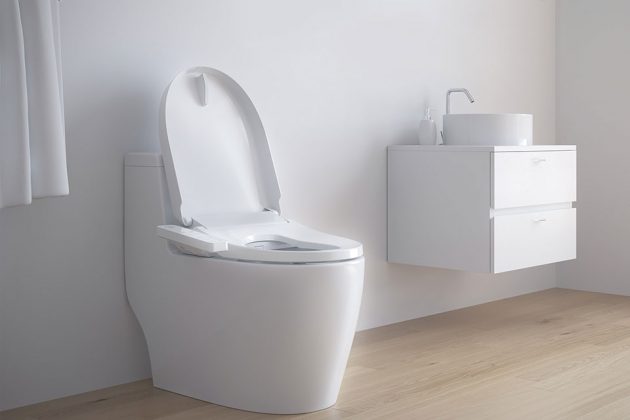