Yamaha makes everything from musical instruments to audio equipment to motorcycles, but do you know, this Japanese multinational corporation also makes electric bicycle, or power assist bicycle? Yes, they do. In fact, the company made the first as far back as 1993 and has been doing so since. While it is not new, it is only until now that Yamaha is bringing its electric bicycles to the U.S. shores. As far as the U.S. market is concerned, Yamaha USA has both street and hybrid riding covered with 4 models to offer: UrbanRush, CrossConnect, CrossCore and YDX-TORC. 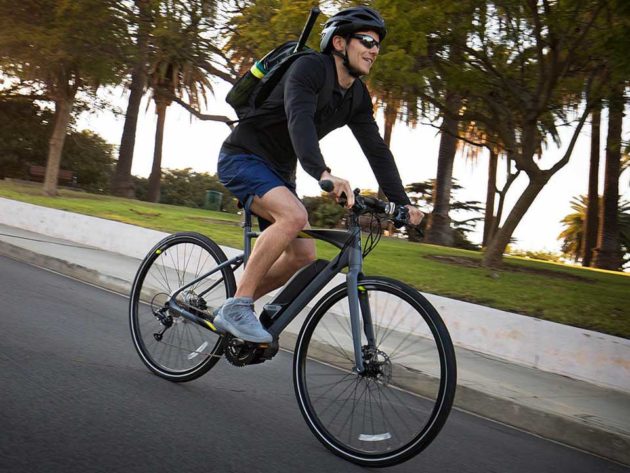 The first three models are road bikes, while the last one is a trail bike. The road bikes share the same drivetrain: Yamaha PWSeries SE motor that has four levels of support: ECO+, ECO, STANDARD, and HIGH. It offers 70 Nm (52 ft-lbs) of torque and up to 20 mph (32 km/h). The YDX-TORC, on the other hand, being a trail bike gets a little more oomph with the Yamaha PW-X center drive motor system that also boasts a fifth power assist setting. Each bike is outfitted with a 36V 500 Wh lithium-ion battery system, an LCD multi-function display, as well as an LED battery indicators. 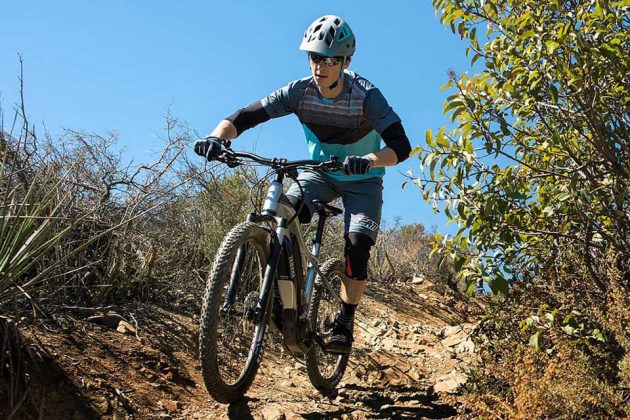 NOW READ  Zeltini Z-Triton Is A Pedal Assist Trike, A Boat And A Camper Rolled Into One 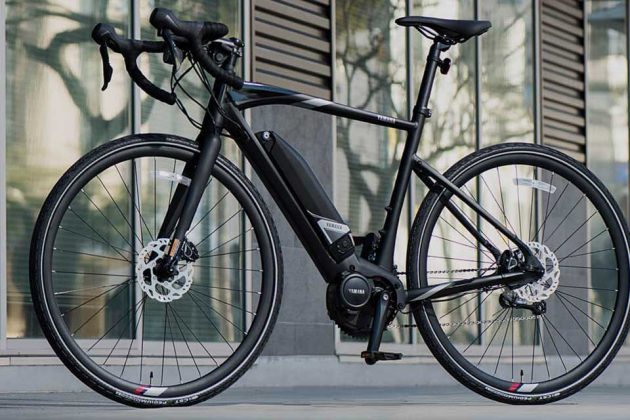 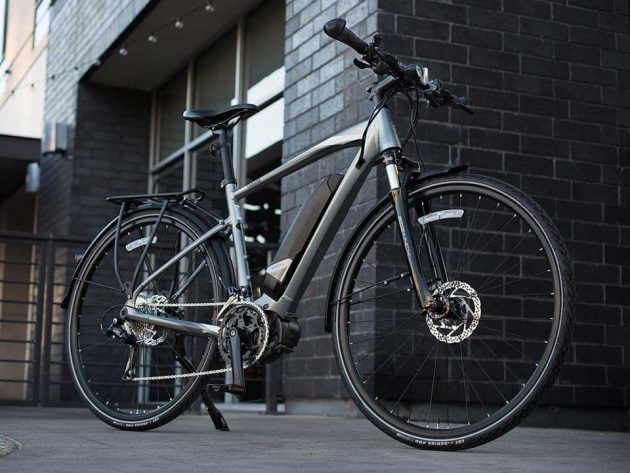 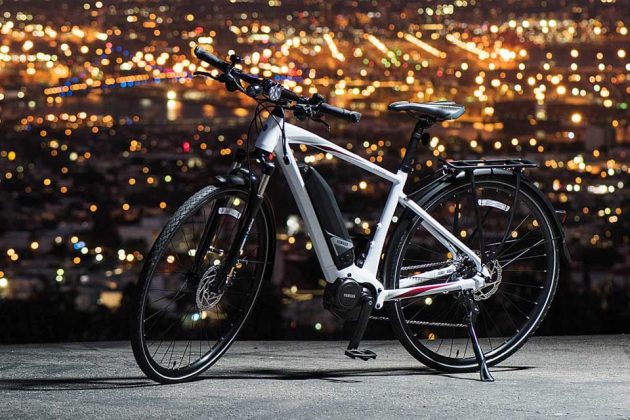