While consumers are still in the process of catching up with 4K TV, Samsung is already in the future with 8K TV. You heard that right. 8K! That’s a whopping 7,680 x 4,320 pixels – double that of the resolution of the already eye-watering 4K UHD. So yeah, 8K is upon us and from here on, things are going a lot crazier. Way more crazier. Don’t worry that your 4K contents can’t keep with the impossibly high resolution Samsung Q900 QLED 8K because, it has 8K AI Upscaling to take care of that and it will upscale from any source. 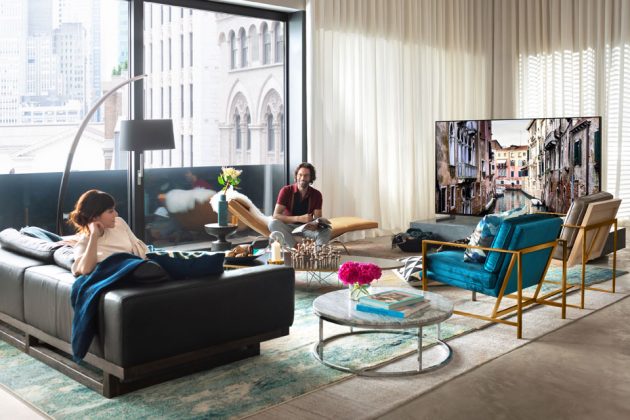 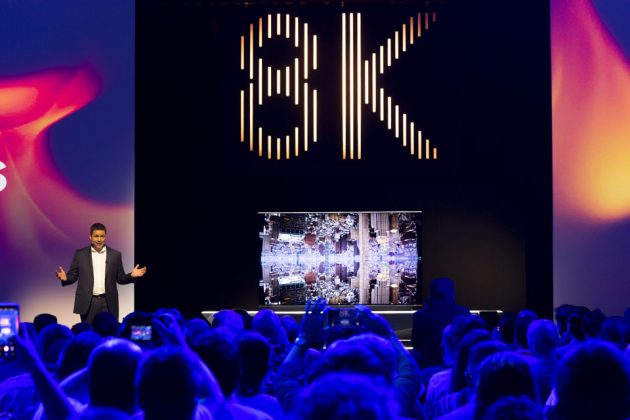 And then there is this thing called One Invisible Connection, which is a 5 meters (16 feet) cable that is an optical cable and power cord rolled into one. Samsung is not alone, though. The other South Korea electronics giant, LG, its own 8K OLED TV. The 88-inch 8K LG OLED TV touts over 33 million self-emitting pixels that promised “unmatched contrast ratio and true blacks.” Beyond that, little is known about LG’s offering. Both Samsung and LG has taken this crazy resolution TV to IFA. While LG did not say when its 8K OLED TV will hit the market, Samsung Q900R 8K QLED will be available at stores from end of September 2018. 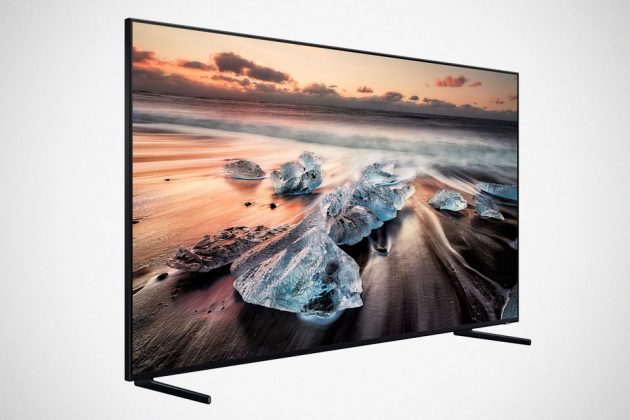 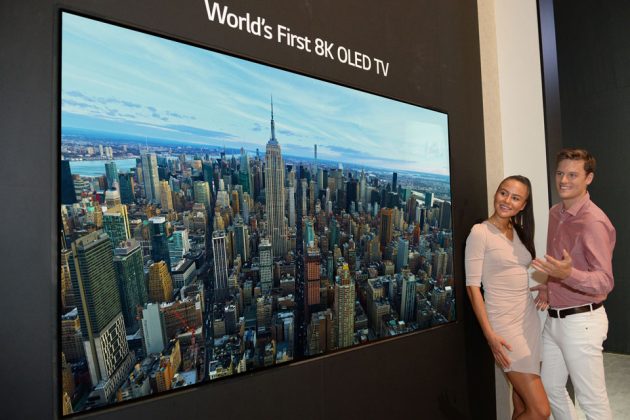 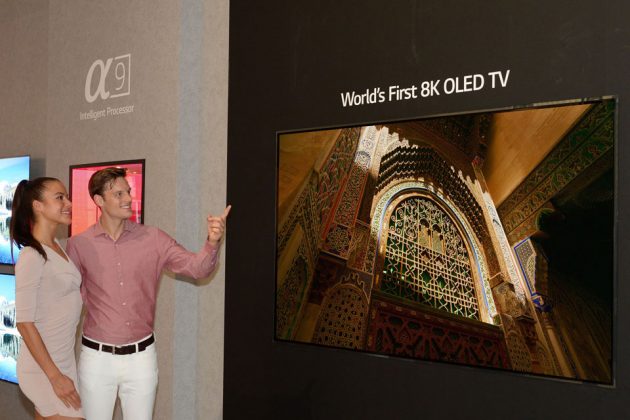 All images courtesy of Samsung/LG Electronics.