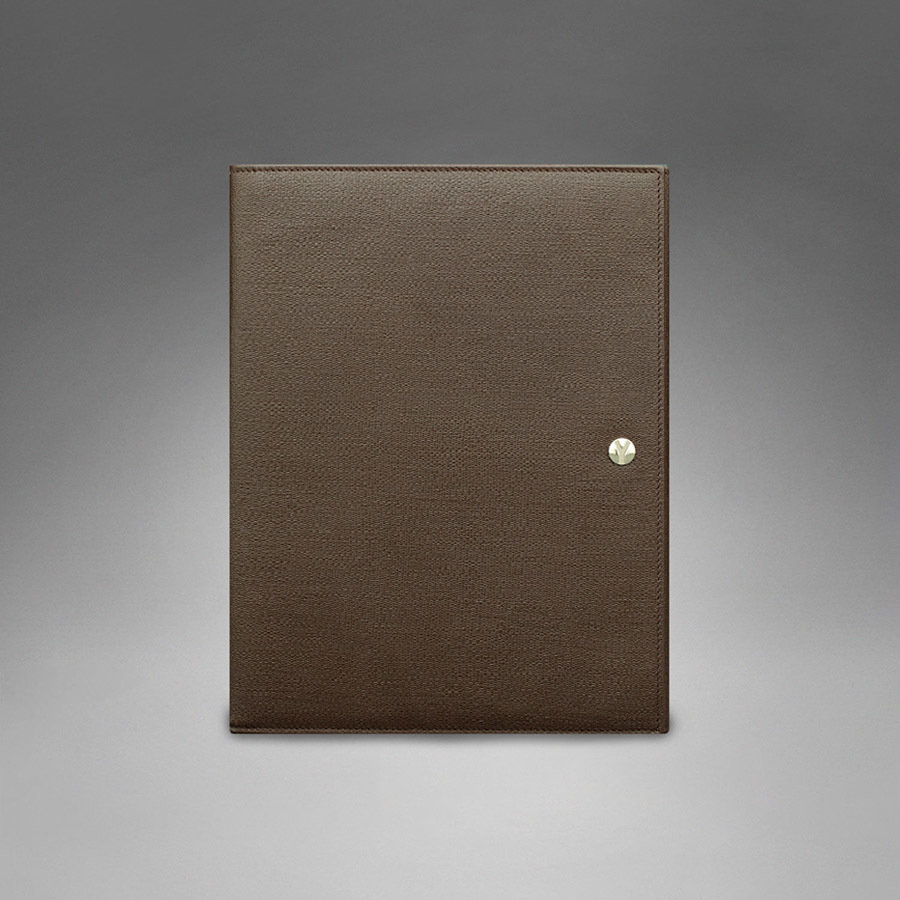 we know all the buzz and fuzz surrounding the newly announced third generation iPad. you probably have resisted the temptation to make the change when iPad 2 came around and now, Apple has released yet another object of (gadget) lust that attempts to coax you to part with your first iPad but perhaps, this classy YSL YCON iPad Case would hold your rashness back a little. designed to fit your first generation iPad, the YCON iPad Case features a stitched leather frame that will secure your iPad snuggly with a two-snap closure system that opens like a classic leather bound book. a subtle hint of that this isn’t your ordinary iPad case appears on the lone hardware on its cover, while a meticulously embossed YSL logo grace discreetly at the top of the frame. the YSL YCON iPad Case will set you back at $695 a pop and let’s not forget that this is for the first generation iPad. take a closer look after the break.

YSL via The Fancy