The world as it is, is facing a shit load of threats. Socially, the general population is frowning upon the prospect of robots taking over their livelihood and if that’s true, could this real-world fate apply to the world of comic? You know, such as for example, superheroes being replaced by robots? Well, that’s exactly the topic picked up by collectible figure maker ThreeAA, entitled Steel Age. Following the first robo-Batman, which apparently has yet to be shipped, is another cape crusader, dubbed Arctic Batman. Arctic Batman, as the name implies, is a robotic Batman armed for arctic operations and hence the off-white getup that feels rather steampunk-ish. 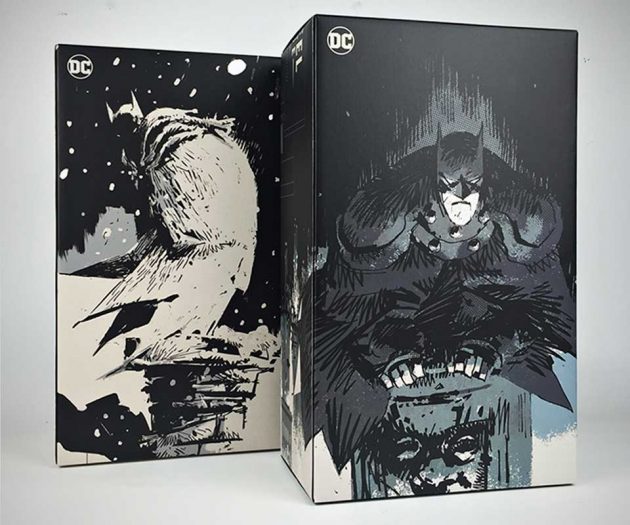 Speaking of getup, it comprises of a faux leather costume – complete with PVC scalloped cape, naturally, a matching utility belt with fit-for-WWII-soldier-pouches, a pair of oversized batarangs, and calf-height laced faux leather boots which looked like they are a pain to put on and remove, but thankfully, dear white Bat here is a robot and so, he won’t be taking off anything at all. Other details of this intriguing 13.5-inch tall 1/6th scale collectible figure include 50 points of articulation extending to the segmented neck armor and even fingers, highly detailed sculpt and weathered paint application, flexible armored pauldrons, and LED illuminated eyes because, why not?

Not sure if this Steel Age Batman flies and if he does fly, it could be a formidable foe to Marvel’s Iron Man. Not that this white Bat is a bad guy, but he does look rather sinister (very Frank Miller-ish, really). So, don’t blame me for using the word ‘foe’. Personally, I would love to have a piece of the steel series, but my wallet does not agree to it and my bank account refused to cooperate either. However, if you have the means (i.e. in better position then me, financially), then you may want to pick up the premade edition from Bambaland for $240.

NOW READ  Forget About LEGO Ulysses. You Can Build A More Detailed Version With The Free Instructions By Stonewars.de 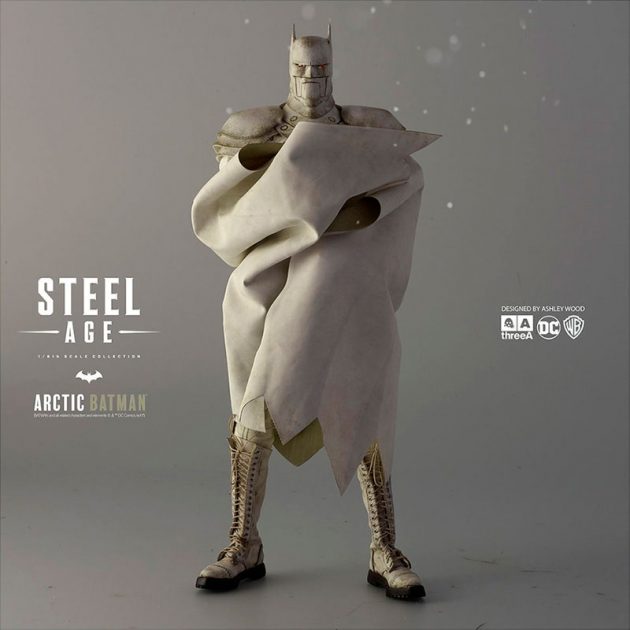 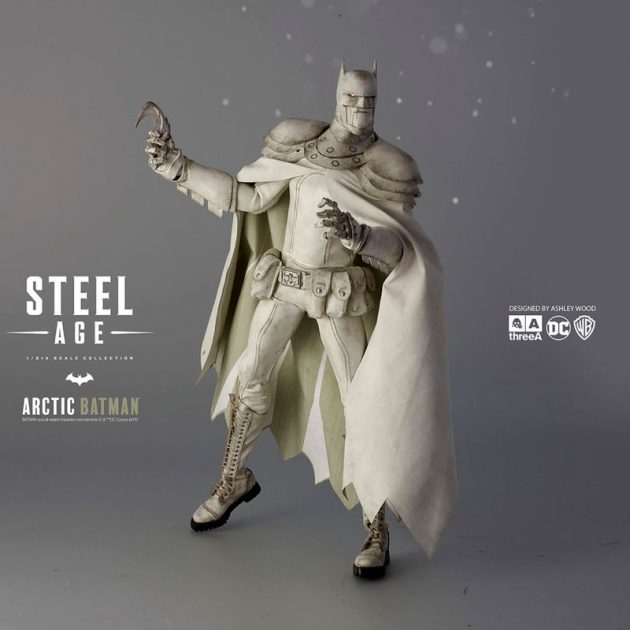