We love MINI, but its size left much to be desired. Sure. There is the Countryman to content with, but honestly speaking, while Countryman has the face of the MINI, it never really look like a MINI; it looks more like a mini monster truck. This is where we think the new MINI Clubman will fill the gap left by the lack of size by the MINI and the un-MINI MINI of the Countryman. The new Clubman is significantly larger. It is a good 10.6 inches (26 cm) longer, 3.5 inches (9 cm) wider and its wheelbase stretches 3.9 inches longer over the new MINI 5-door. 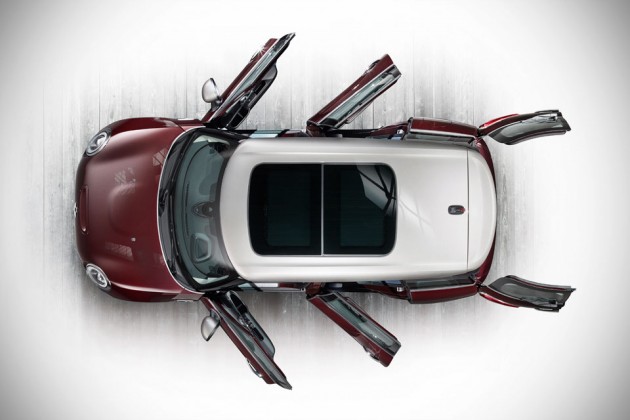 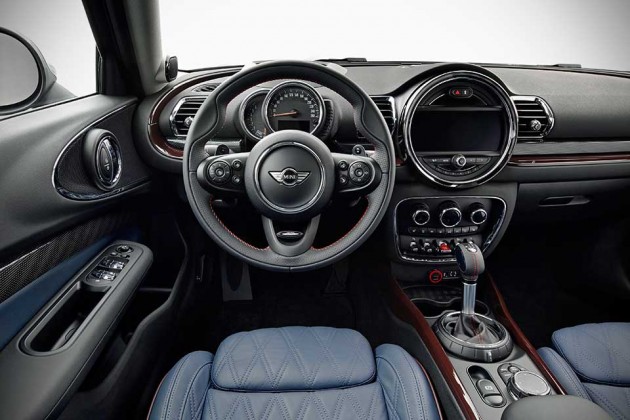 The exterior, is well, as MINI as you can anticipate, but it some how looks more, how do you say it? Wagon-ier, perhaps? BMW says it is a “new interpretation of the traditional-steeped shooting brake concept” which the automaker has “adapted to the demands of the compact class.” Aesthetically, it appears to be more sculpted and feels more smoother than before, which makes the car easy on the eyes. At market launch, the new MINI Clubman will be offered with three power options, all with MINI TwinPower Turbo Technology. 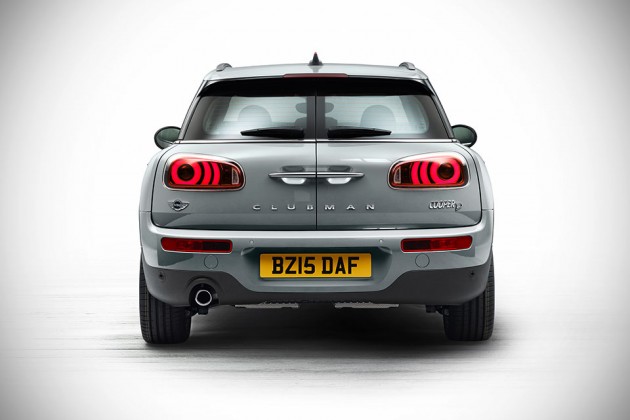 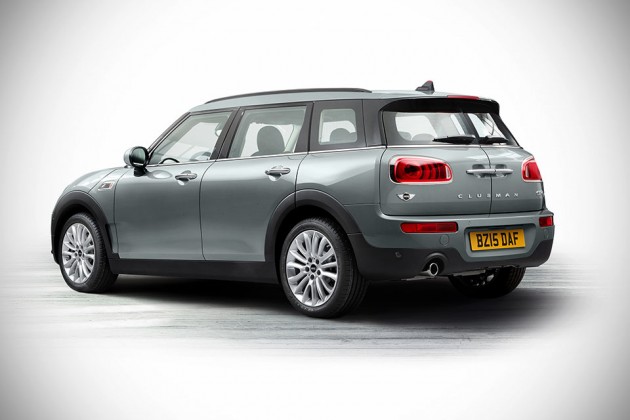 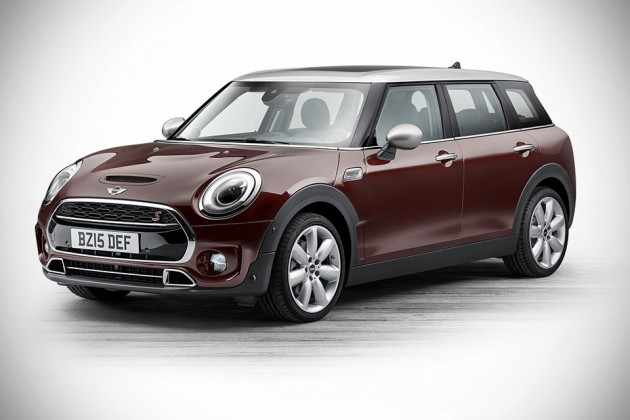 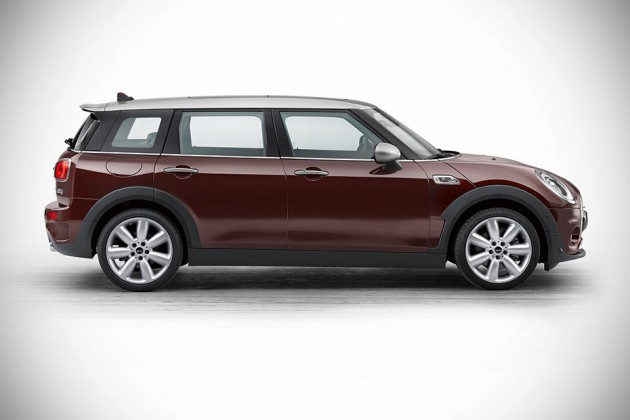 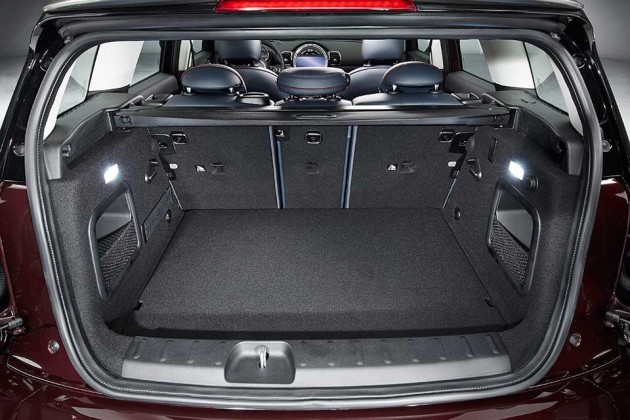 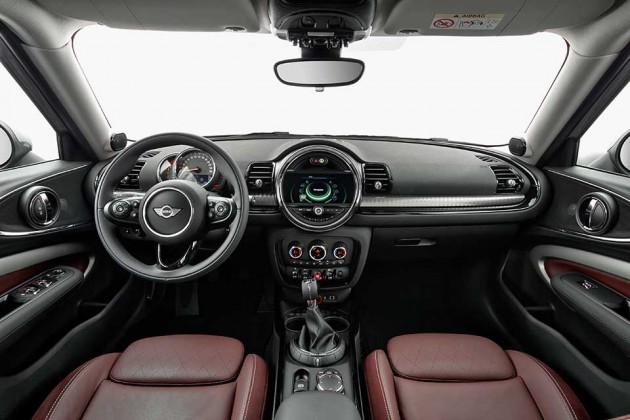 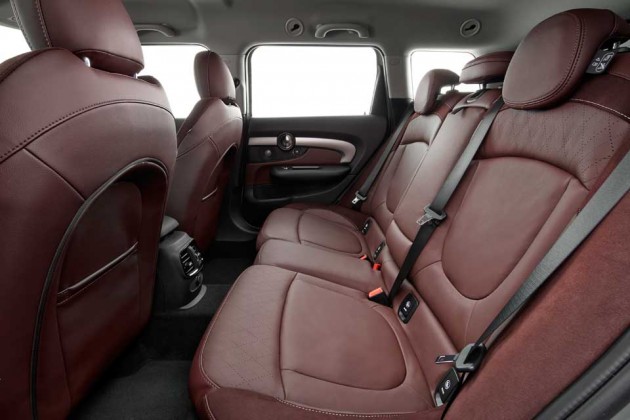