Snow sports lovers can now say goodbye to the constant battle with fog up goggles with the Abom (short for Abominable) Zero Fog Snow Goggles. Billed as the world’s first snow google with active anti-fog technology, there are no vents to meddle with or fans to turn on; instead, it uses patented KLAIR technology which consists of an invisible heat-conductive film sandwiched between two anti-scratch coated Carl Zeiss polycarbonate lenses. A rechargeable battery is used to send current through the film to heat the lens and thus, keeping the fog at bay. A pretty ingenious solution which prompts us to think why we didn’t think of that? Perhaps someone did, but the heat conductive transparent film wasn’t invented yet? 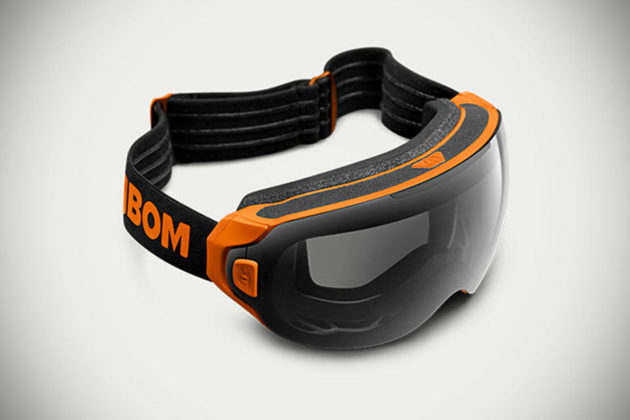 We think automobile could benefit vastly from this technology. Or has it been done? We don’t know. We haven’t been keeping tab on the windshield technology. Anyways, two modes of anti-fog operations are offered: active and boost mode. The former being an always on mode, while the latter is basically an on-demand mode where a quick tap turns it on for 10 minutes. Active mode gets you about 7 hours of usage, while Boost mode will reaped up to 7 days of battery life, and it only takes an hour to get it to full charge via USB.

Other worthy mentions include an easy swap lens system to switch to the lens of your choice, a weatherproof construction, a lightweight elastopolymer frame with matte interior for reduced glare, adjustable memory knit strap, helmet-compatible design and finally, an arctic wasp wing ventilation system so your face won’t feel like in a sauna even when you are on the peak of the alps. The Abom Zero Fog Snow Goggles is available a choice of colors and is open for pre-order now, priced at $249.99 a pair. Delivery is expected to happen between September 16 and October 31, 2015. 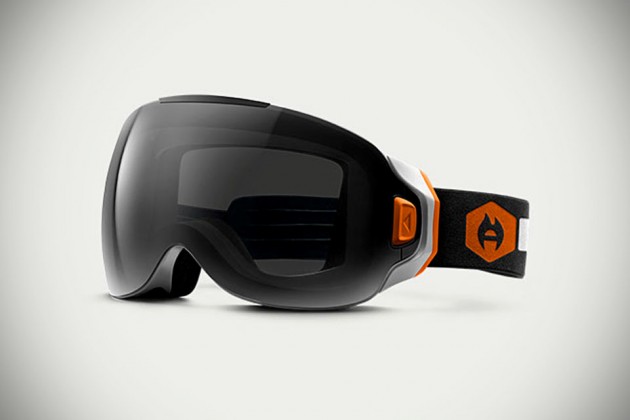 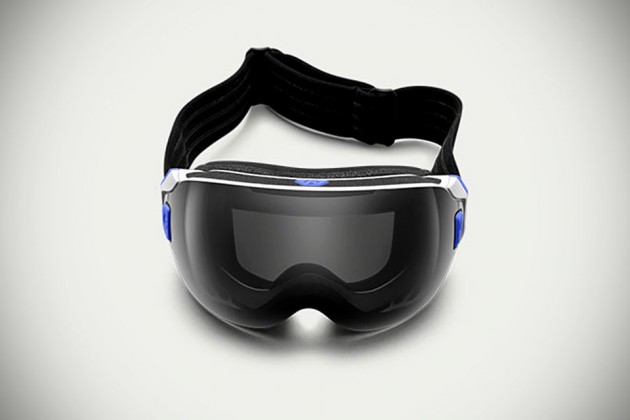 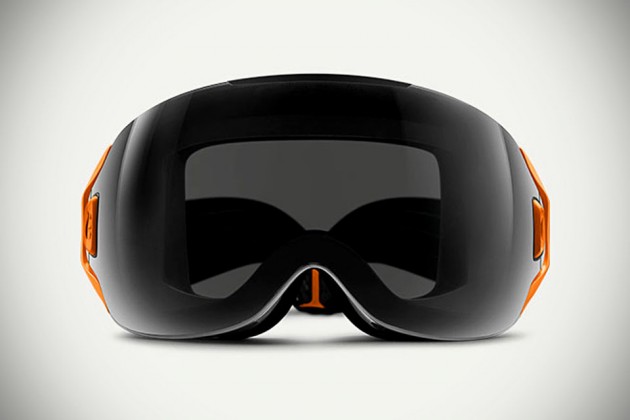 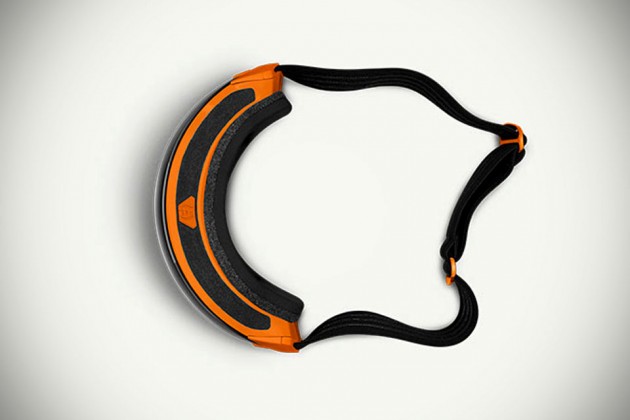