Good news, fans of horror flicks (particularly, those classic ones), Super7 has announced two new ReAction figures that will delight your (horror) senses. The first is the figure of the forefather of psychological thriller and arguably, the master of suspense, English film director and producer Alfred Hitchcock, and the second item is a figure of Germany’s (unauthorized) version of Bram Stoker’s Dracula, Count Oriok the Nosferatu. Both figures come in at 3.75-inch scale and articulated, and comes packaged in retro 6-inch x 9-inch carded blister pack. 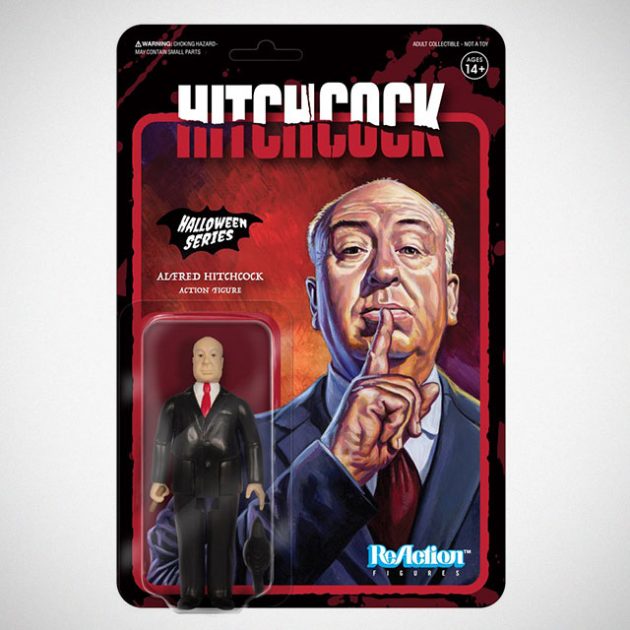 Man, just look at the artwork on the card. That itself is worth bagging and although it stated the figures are for “ages 14 and up,” these figures you won’t want your kids to lay their hands on. You will want to keep in its pristine condition and lock away in your display cabinet. Seriously, who in the right mind would want to tear any ReAction figure out of its package?

Both the Alfred Hitchcock 3.75” ReAction Figure and the Nosferatu 3.75-inch ReAction Figure are available now, priced at $15 a pop. Somehow we have a feeling it will be flying off the shelves and so, if you want them, we suggest that you act quick. 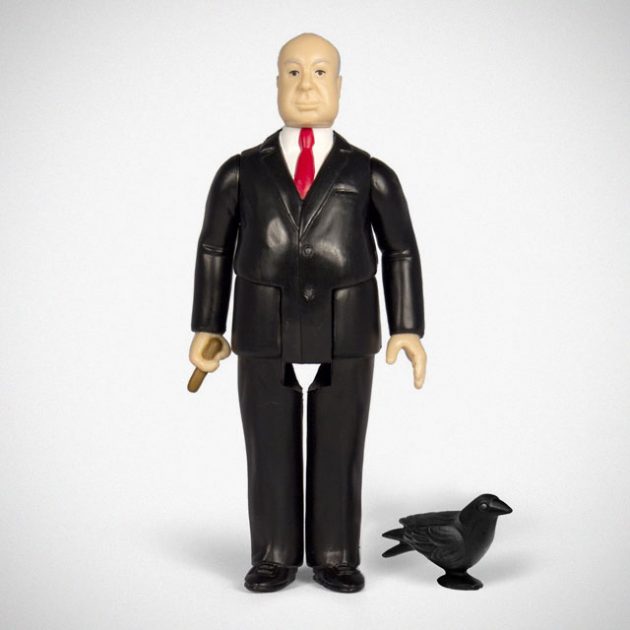 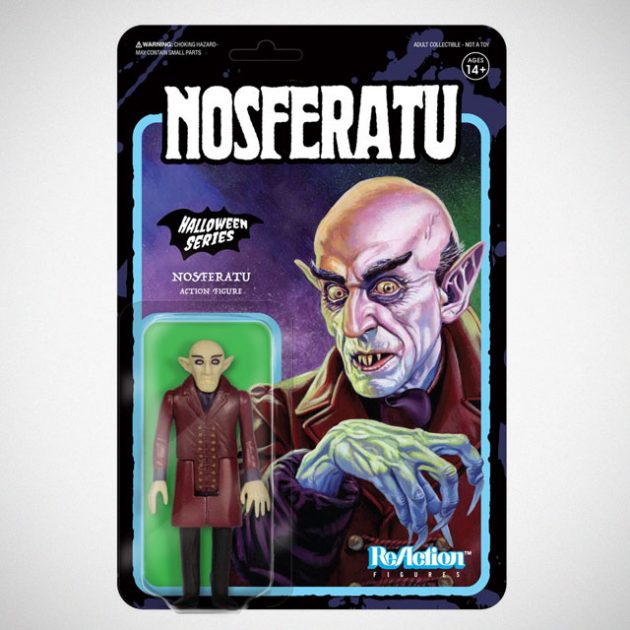 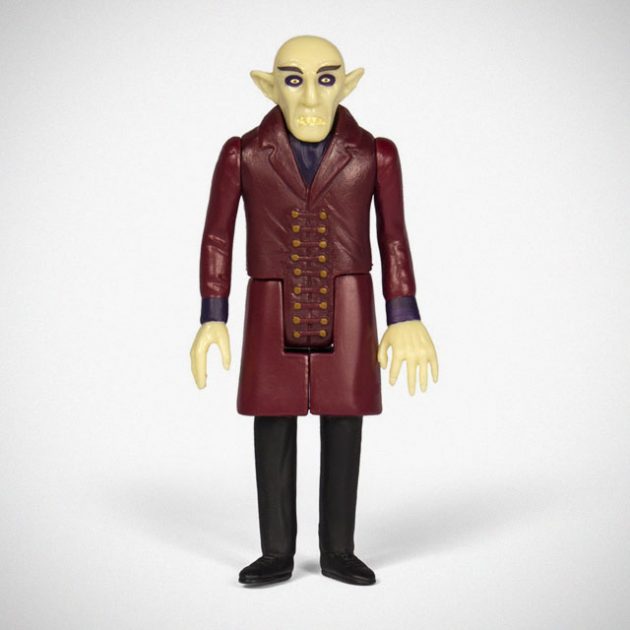