will today’s powerful smartphone give dedicated Virtual Reality headsets like Oculus Rift a run for their money? it just might when more and more handset makers are jumping on the bandwagon to make smartphone-powered VR headsets and the latest to join the party is ARCHOS. the French outfit has just announced that it is developing its own VR glasses, simply called ARCHOS VR Glasses. there are no whole lot of details, though ARCHOS said that its iteration will accommodate smartphone of size up to 6-inch, ideally the handset should be equipped 5″ 1080p display, quad-core processors or higher, plus motion sensors for an immersive experience. 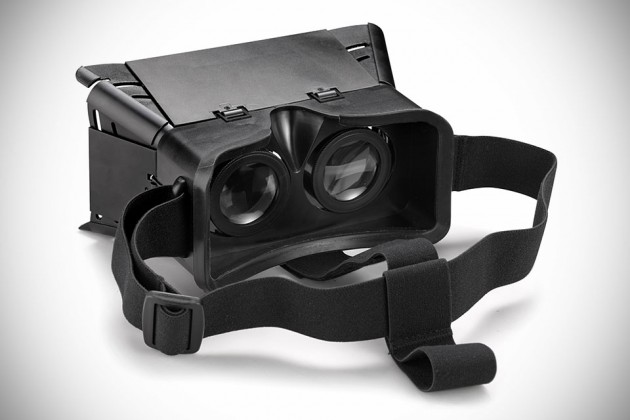 the wearable device will work across all three popular operating system, namely Android, Windows as well as iOS. it will be made of lightweight, robust material and is set to “transform gaming and more with the upcoming ARCHOS Bluetooth game controller.” the VR headset, like the rest of its competitions, will let you enjoy 3D videos in a stereoscopic mode on your smartphone, but the real differentiating aspect is price. the ARCHOS VR Glasses starts at $29.99 when it becomes available in November 2014. as you can see, aesthetically, it is not going to blow away any competition, but with such low starting price point, it may just fuel more interest in giving VR headset a go. 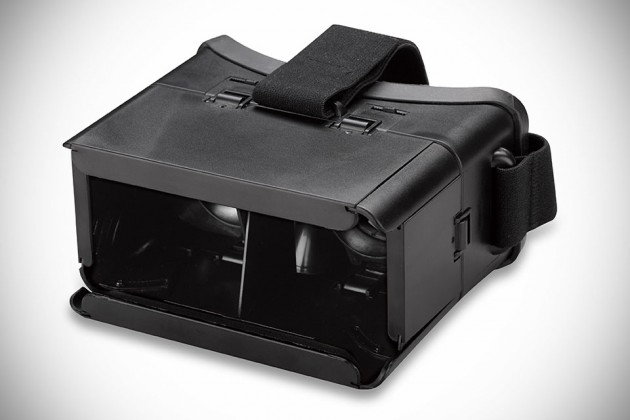 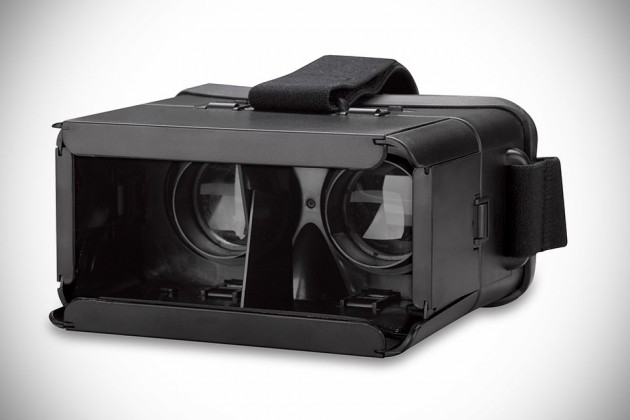