digital camera, especially those used in cinema making, is largely dominated by large corporations with bountiful funding. seriously, we have not complains about that. however, we don’t speak for the world and speaking of which, there is a group of ‘renegade’ independent filmmakers who think they can make a difference in the professional digital imagine world by making digital cinema camera open source, starting with the AXIOM Beta Digital Cinema Camera. the folks have taken this bold endeavor to Indiegogo, seeking funding to make this open hardware dream a reality, which kind of makes sense if you ask us. it is a good place to gauge how many are actually all up for the idea of open hardware. open hardware, like its software counterpart, means anyone and everyone who has the knowledge can tinker with the camera and call it his or her own. there is nothing to hide. everything thrown out in the open for you to explore and exploit. 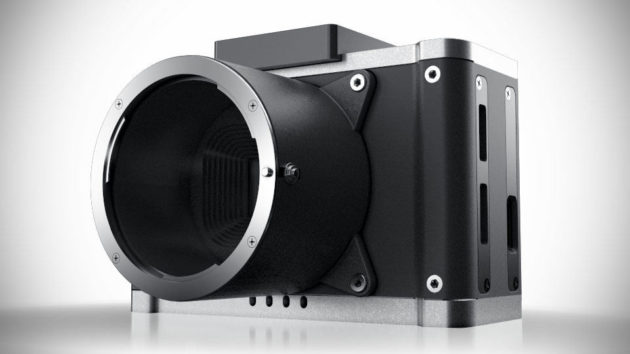 understandably, such an brave ambition requires a tidy sum of money and hence Indiegogo. features you can expect include 4K recording with large image sensor diameter for cinematic Depth of Field, internal 4K Raw still images capture to dual microSD card, pin-sharp uncompressed Full HDD 4:4:4 (downscaled from 4K) through three independent HDMI ports at up to 60fps, separated acquisition/recording that allows you to choose any external HDMI recorder, real-time image processing on reprogrammable hardware, dual-core ARM processor running custom Linux OS with components from ArchLinux/Raspian, and smart device remote control of all aspect of the camera functions through both wired and wireless connectivity. this open digital cinema camera will be offered in a choice of two global shutter image sensor and in popular mounts to suit Canon, Nikon and MFT lens, with more options to be make available at a later time.

NOW READ  Cooler Keg: It’s A Cooler, A Keg, And A Draft System Rolled Into One

if you are enamored by the idea of open hardware, then you can show your love for these brave folks by pre-ordering the AXIOM Beta for €1,900 and up (about US$2,460) via the product’s Indiegogo campaign. scroll down for a very interesting product pitch video to learn more, plus a clip of the AXIOM Alpha colorgraded sample footage (watch it in Full HD).