well, it is time of the year again where broadcast and film equipment makers are eagerly dishing out new gadgets and gizmos for the industry, and not surprisingly, Blackmagic also have some interesting products to share and among them, is the Blackmagic URSA 4K Digital Film Camera, which is one rig that stands out in the show not because of its relatively affordable price tag of $5,995 or its 4K capability (we have seen enough of them, don’t we?), but it is due to the fact that it has an attractive aluminum construction, coupled with a massive 10-inch Full HD flip-out monitor. 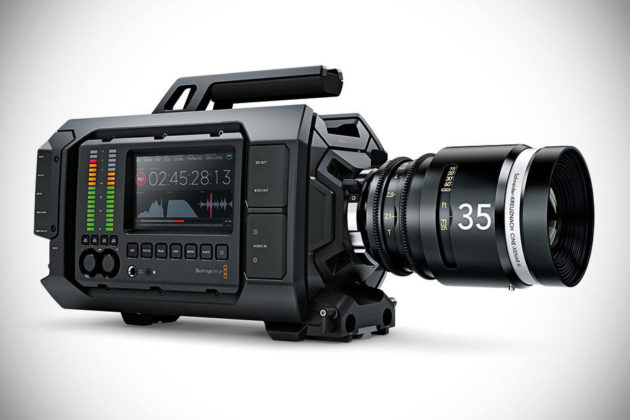 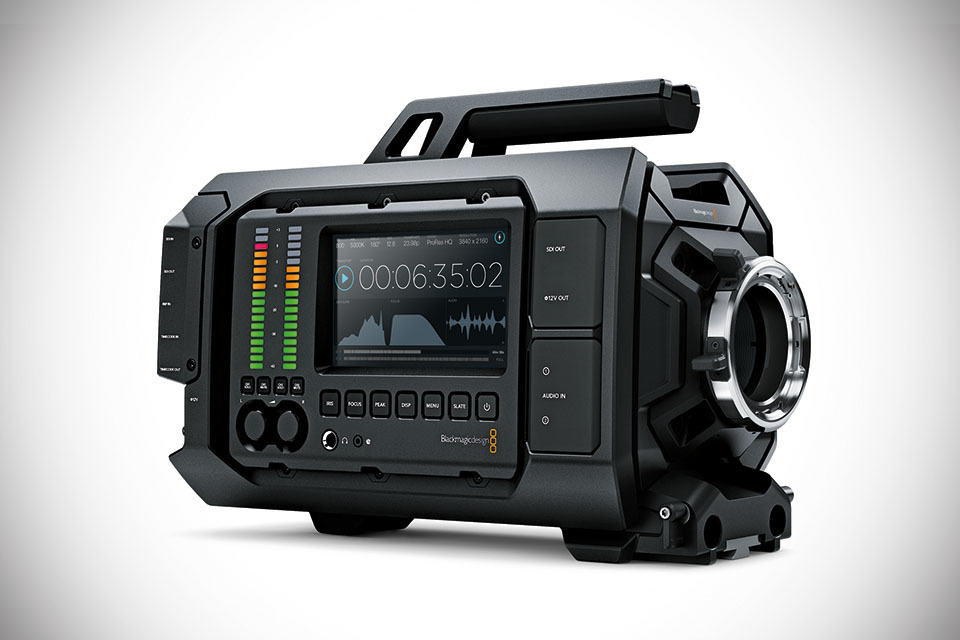 but that’s not all; this pro-grade imaging device is also future-proofed with user-upgradeable sensor and lens mount, plus there is also a liquid cooling system is in place to allow for higher frame rates when future sensors supporting this feature becomes available. the Blackmagic URSA 4K Digital Film Camera is expected to be available in June/July through Blackmagic Design resellers worldwide. 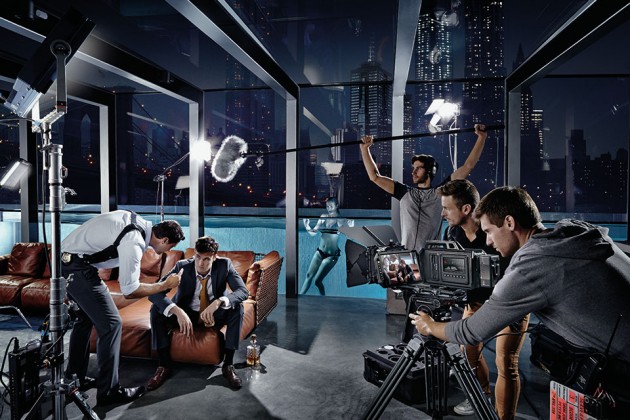