Bosch’s electric bicycle arm, Bosch eBike Systems, is determined to make electric bicycles sleeker. They are not making bicycles themselves, though. Instead, Bosch eBike Systems design and manufacture components like drives, onboard computer, and battery pack. You know, basically stuff that makes an eBike, an eBike. The Bosch PowerTube 500 you see here is the company’s latest innovation. Billed as a state-of-the-art eBike battery, the Bosch PowerTube 500 is a new battery that is designed to seamlessly integrate into the frame of the bicycle. 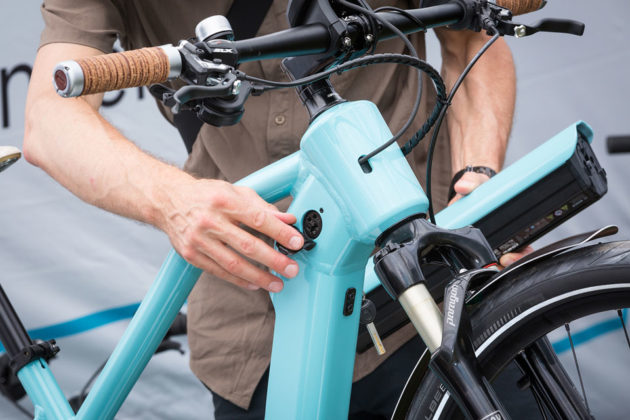 It is a new innovation for Bosch as the current lineup has battery pack that is designed to be installed on the frame. So, if you are an electric bike designer or manufacturer, you may want to take note of this new battery innovation from Bosch. PowerTube 500’s realistically narrow form allows it to be integrated into different types of frame to create a clean look that does not scream “hey, look! I am an eBike!” And it does so while not sacrificing capacity. With around 500 watt hours (Wh) capacity in a form factor measuring 13.7 x 3.3 x 2.6 inches and tipping the scales at mere 6.2 lbs, the PowerTube 500 certainly has the power density without the heft. 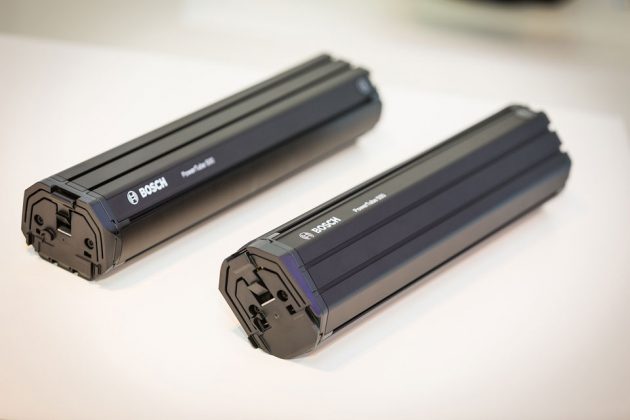 An inbuilt two-stage mechanism addresses the safety and ease of handling during inserting and removal. Moreover, a safety device is in place to prevent it from falling out (of the frame). The battery can be removed to be recharged, but it can be charged directly on the bike too. Finally, the surface sports a handsome high-grade anodized aluminum in black while the recesses on the upper side can be used for a bottle holder, or simply for design trims. 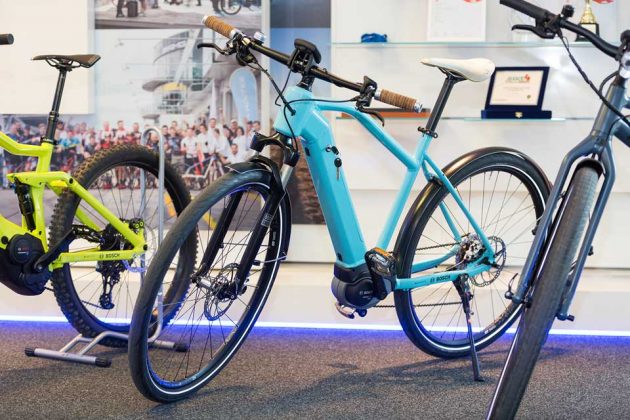 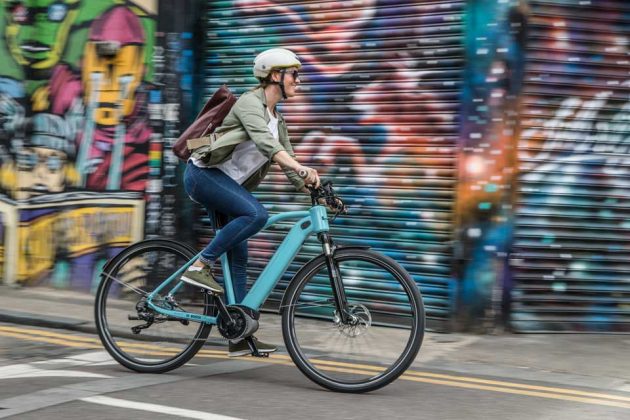