China has made a name for herself with many things. Among them, in recent years, would be sharing services that have kind of made everything, from basketball to umbrellas to bicycles and even sex dolls, shareable. Clearly, this sharing service fad is not going to go away anytime soon. Along the way, creative entrepreneurs never fail to dream up of new things to be shared and the most recent sharing service to raise eyebrows was the Share-A-Boyfriend service. Yup. You heard that right. Renting a boyfriend is a thing in China now. Oh, wait. No. Correction. It should be ‘was’ a thing because, this service was only available during Christmas late last year. 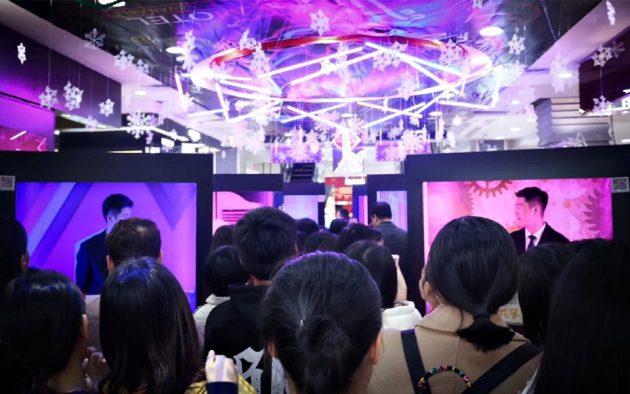 Started by one Stacy Tian and her colleagues with the aim of helping single women have a merrier Christmas by not having to go through the holiday alone. There was a catch though. This service was only to single ladies who were shopping at one particular shopping mall, Hainan Friendship Commercial Plaza (海南友谊商业广场) in Haikou, China, which made me think it might be nothing more than a marketing stunt pulled by the mall. Anyways, the service was available on December 24 and 25, between 3 and 9PM, and it costs ladies a modest one yuan to acquire the company of a handsome dude for a duration of an hour. 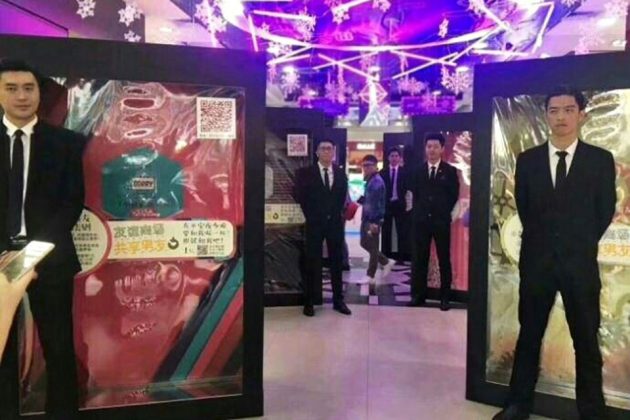 Apparently, it was hit. And why wouldn’t it be when you only had six bachelors in stock? Speaking of the dudes, they are actually employees of the shopping mall and they were handpicked for their dashing looks (obviously). Also, there are at least six feet tall and are all single, so they can go about doing ‘jobs’ without guilt. But don’t go around thinking dirty. Hanky-panky was strictly prohibited and so was excessive physical contact. These ‘boyfriends’ were solely for company, chatting, shopping (read: help carry their shopping bags), and perhaps, taking selfies to show off to your friends. 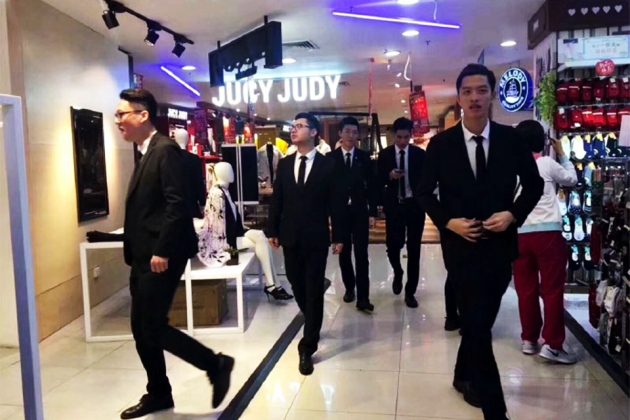 Potential boyfriends were ‘displayed’ inside fancy box (think Barbie toy box) like merchandises where customer can pick up one, simply by scanning the QR code found on the respective box. There was a limit though. Each customer can only hire one dude at a time and she can only call him her own for up to an hour, and movement was strictly limited to within the shopping mall. While it may be a shopping mall’s marketing gimmick, we have no doubt it may eventually become a thing. And why not? Chinese New Year is coming, isn’t it? It is a time where families get together.

And you know what happens when Chinese families get together? Singles will be ‘interrogated’ with questions like do you have a boy/girlfriend and/or when are you getting married. So, a service like such would save single ladies from being grilled by family and relatives with those annoying questions. But for that, they could probably charge at a higher rate. 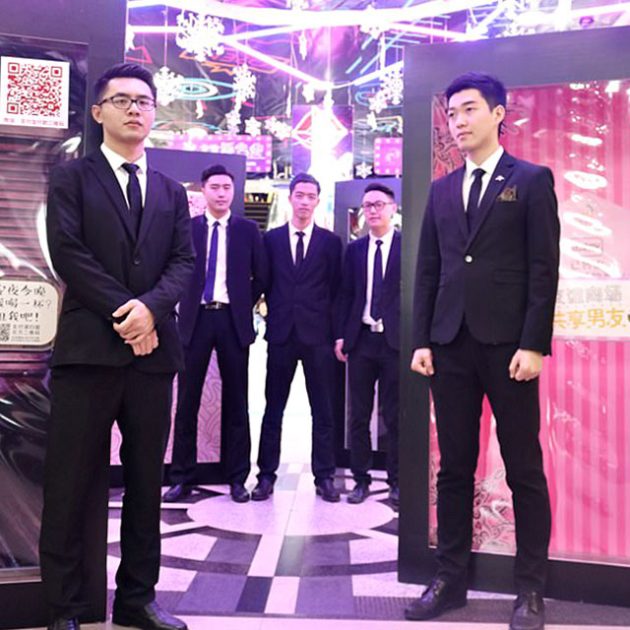 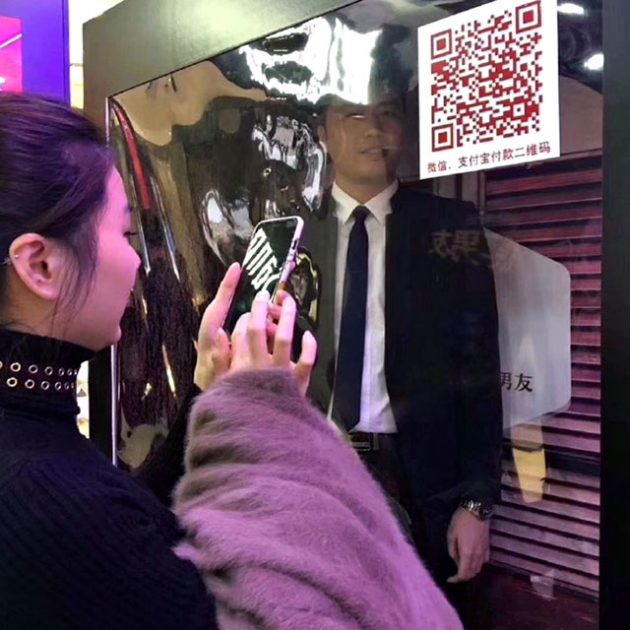