I heard some people are addicted to the smell of new books and literatures, but to be honest, I never heard of anyone who is hooked to the smell of new Apple products. Wait. Do they even have smell? The cardboard and the foam box probably have more smell than the cold, hard aluminum and glass gadgets. If anything, they probably smell like hard earned money parting way from you. Anyways, in case you have a fetish of smelling new Apple product, Apple accessories maker, Twelve South have just the fix for you: New Mac Candle. 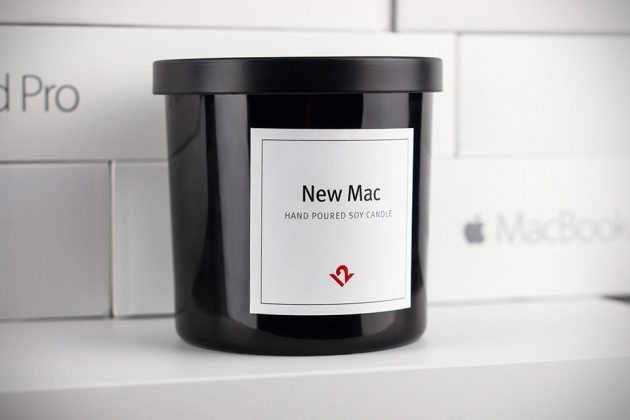 The New Mac Candle is what it sounds like. Ok, maybe not. Well, it is a candle, but it ain’t no Mac-in-a-tub, and obviously, it isn’t an Apple product. However, it will smell as if it is an Apple product, or to be more specific, smells like freshly opened Mac. How does that even smells like? I am totally flabbergasted and even more so when I knew it is an actual product! Now, that’s taking Apple fanboyism to the next level. Borderline stratospheric, really.

Anywho, the hand-poured candle called New Mac Candle, which cost 24 bucks a pop, is made of 100 percent soy wax and packs ingredients like mint, peach, basil and whatnot to enable it emits scent that mimics a newly opened Mac for the next 45-55 hours. I am not sure how’s the coverage is like, much less if it does really have the scent of a new Mac. Heck, I don’t even know what a new Mac smells like to begin with. Stale aluminum? Or maybe a whiff of the China factory where it is made and packed? I don’t know. 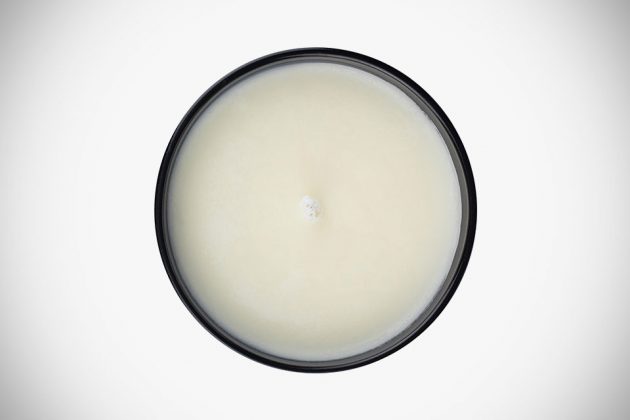