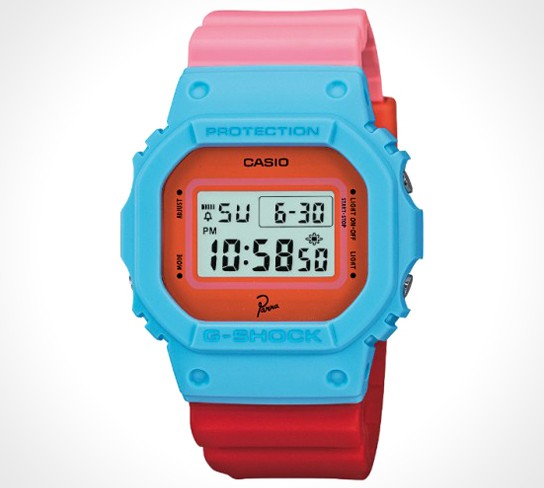 love G-Shock but loathe the mundane black look? then look out for this eye-catching CASIO G-Shock x Parra DW-5600PR Digital Watch coming your way this November. born out of a collaboration between G-Shock and Dutch artist Parra, this watch comes in four contrasting pastel colors that is typical of Parra’s work and features a subtle Parra signature on the watch face, indicating that this is not your regular DW-5600. while the rest of the watch retains the original features of the DW-5600 that includes shock resistance, 200M water resistance, auto LED light with afterglow, 48 City World Time, 1/100th stopwatch with speed indicator, and four daily alarms. the CASIO G-Shock x Parra DW-5600PR Digital Watch is slated to hit the stores in mid-November with a price tag of £100 a pop or US$161, based on the current going rate. though no word on its availability outside of Europe.
[ad#Google Adsense-text-468×60] 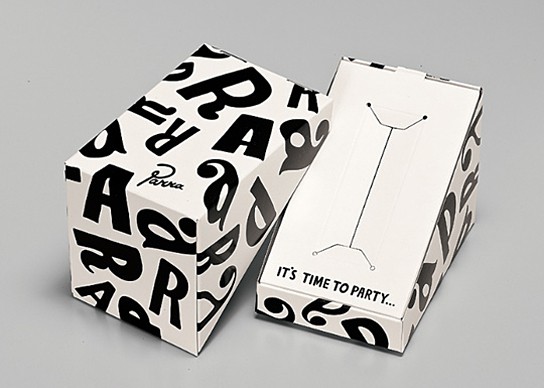