If 2.83 mgs of caffeine per fluid ounce (9.58 mg/100 ml) found in the Coca-Cola Classic isn’t giving you enough kick, well, help is here and it is by the way of the Coca-Cola Plus Coffee Drink. You read that right. Coke Coffee is a thing now. It has graced the Japanese markets and now, it is available in countries like Australia and Singapore. In fact, convenience store chain, 7-Eleven in Singapore has announced on its Facebook page of its availability. 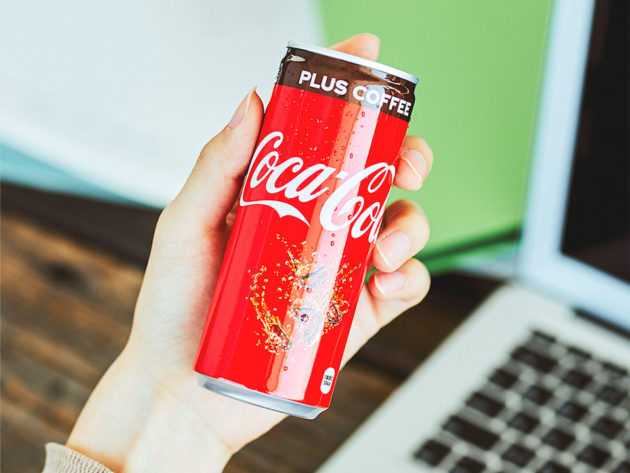 Coke and coffee really has nothing in common except for the caffeine both drink had in them, but still, it should keep caffeine addicts satisfied – if you are both into Coca-Cola and coffee, that is. According to 7-Eleven’s post, this new limited edition coke beverage is made with real coffee and it, obviously, has more caffeine over a regular can of Coca-Cola.

Though, how much more caffeine, it is unclear. 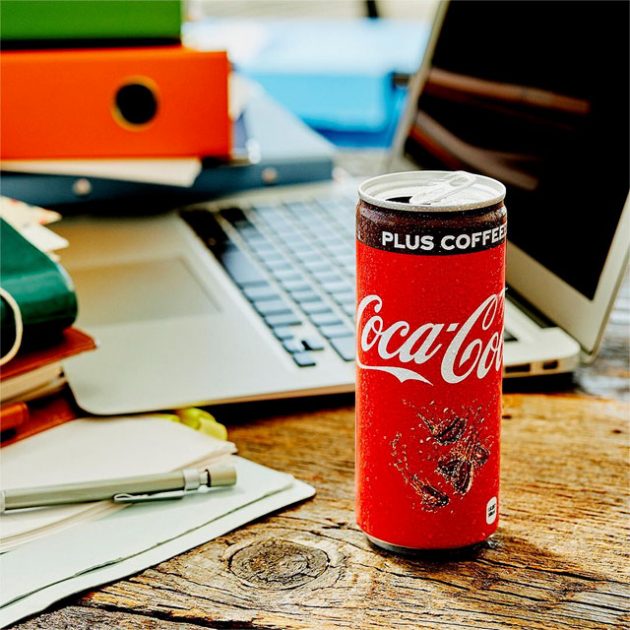 Coca-Cola Plus Coffee is available in Japan since September, but apparently, it wasn’t the first time this unique (or weird, depending on your taste) beverage appeared in the Japanese markets. It made an appearance in 2017 too, for a little time and at limited locations. But this time round, it is offered in convenience stores, as well as vending machines, around Japan for 128 yen a pop.