Colorware made its name dishing out custom paint jobs for gadgets, where they are known to spice up those otherwise boring gadgets with brilliant colors of your choosing. That said, we certainly did not expect them to turn out 24K gold-plated examples, but did anyhow and the gadget or gadgets of choice that Colorway chose to put the midas touch are Sony Playstation 4 and Microsoft Xbox One controllers. We are not sure what’t the rationale behind this. Perhaps, it was a test of the market’s enthusiasm for such opulent treatment? We don’t know. Anyways, the controllers were said to have undergone “a complex process to achieve a rich, glossy finish,” which the company proudly proclaimed as the most desirable finishing technique on the market. 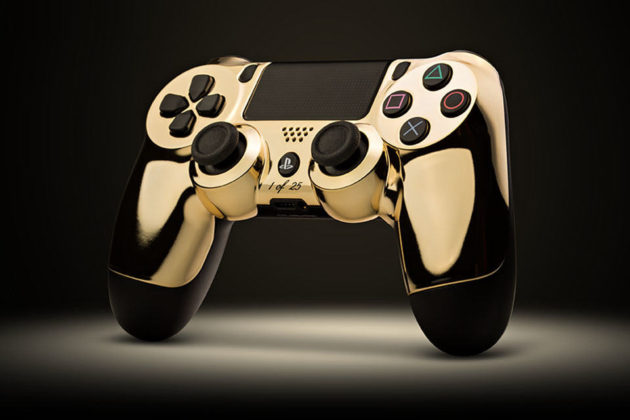 As far as product images are concern, they sure look pretty awesome. Only 25 units where made for each model which according to Ubergizmo, were sold out in matter of days, despite bearing a $300 price tag. Yes. You heard that right. 300 bucks for a controller. Its a little incomprehensible to me, really. Wait. On a second thought, those who managed to score the $13,600 solid gold game consoles when it went up on sale in UAE maybe needing these. 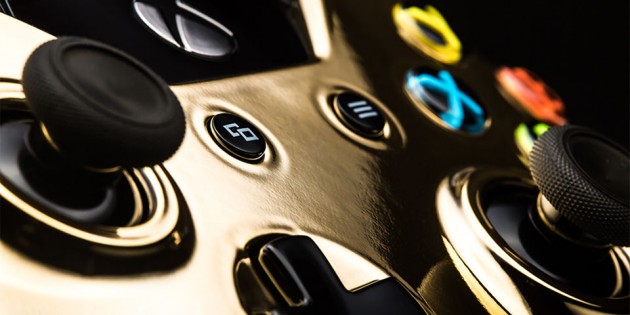 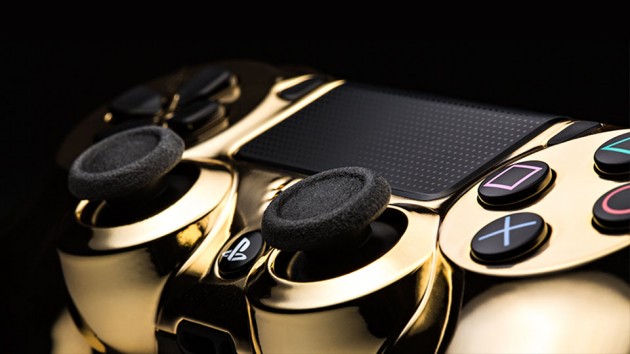