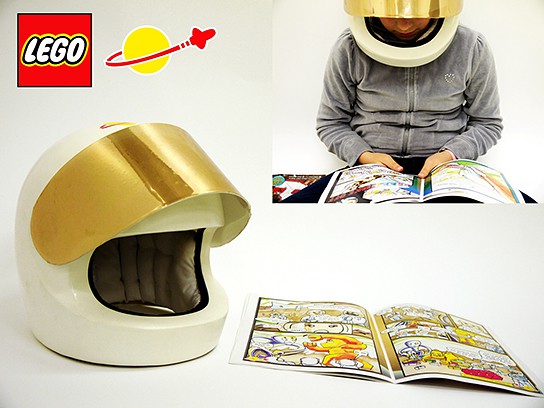 now, here’s a concept that all LEGO-loving earthlings would wish to have. designer Jonathan Robson conceived this life-size minifig LEGO Space Helmet that plays downloadable audio tracks for comics. the inside of this helmet with gold visor is padded and acts as a headset for listening to the audio. of course, the child could also role play with this helmet too.
[ad#Google Adsense-text-468×60]

according to John, the user will subscribed to the Audio Comic and will receive the print version of the LEGO comic plus the activation code via snail mail. with the activation code, user can then download the audio file into an USB flash drive fashioned in LEGO brick. slotting the LEGO brick USB flash drive into the back of the helmet begins the LEGO audio comic experience. talk about immersive experience. while grown ups enjoy the benefit of simulators for an immersive gaming experience, kids can learn in an immersive environment with this concept too.

there are two buttons located at the side of the helmet that allow skipping through pages of the audio track too. so why LEGO? well here’s what Jonathan, once a child subscriber of the LEGO Club has to say:

[quote style=”boxed”]When I was young I played with LEGO a lot and all I used to read was the comics in LEGO magazines, I’d like to give something back to them as they helped me to learn to read[/quote] .
NOW READ  Here Are Some New LEGO Jurassic World Sets No Fans Of Dinosaur Should Miss 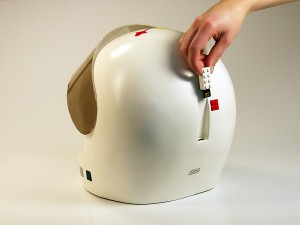 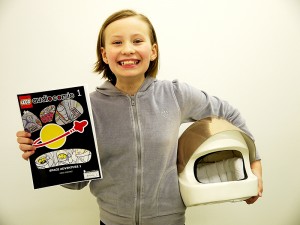