Up till now, wearable tech is mostly limited to wrist-worn devices, or sometimes over the neck. But Dorothy here is different. It is a wearable piece of tech designed to clip to your shoes and from the demo video, it looks like it has ladies in mind rather than men cos’ men don’t take Uber as much? We don’t know. Anyhow, Dorothy is probably inspired by the Dorothy from Wizard of Oz where the mere act of clicking the heels gets her home. These Dorothy is, well, almost so, but instead of magically transporting you home, it could call up Uber’s service and you will soon be on your way to wherever you want to go. The magic lies in a tiny wearable called “Ruby”. It clips on to either one of your shoes and pairs to your smartphone via Bluetooth. 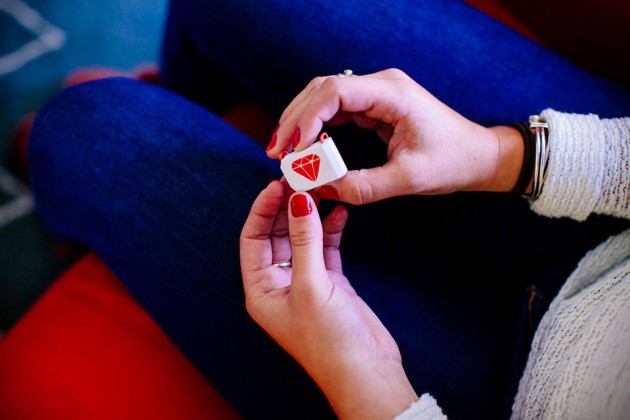 Give your heels three clicks and it will trigger a preset action which may include calling yourself on the cell phone to get out of boring or awkward situations, text your friends with a preset message when in are in distress (it can send your location to them too), or in future, submit a request for an Uber driver, with the car of course. Those are just samples of what Dorothy can do and the developers are eager to hear from you on what else you want little Dorothy to do, besides those and ordering pizzas (because they already thought of that).

Dorothy is still at its prototype phase and at this point, it has to be clip to the heel of one of your shoes, which makes it aesthetically not pleasing and also susceptible of being accidentally “kicked” out. Its creator are exploring the possibility of miniaturizing it further so it could eventually be integrated into the insole. When that happens, you will be 100 percent Dorothy. The future is pretty exciting, don’t you think? Keep going for a concept product video to learn more. 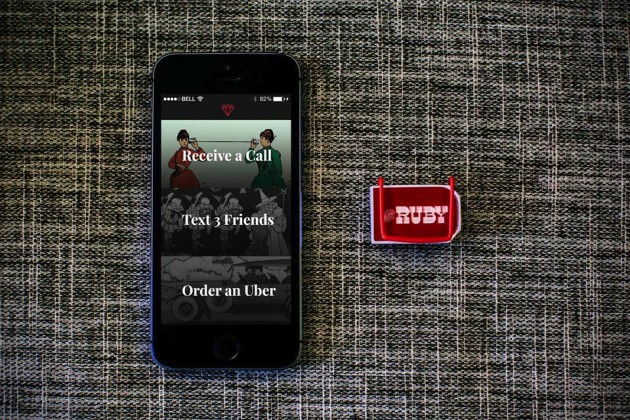