What you see here is not a half-baked electric maxi-scooter C Evolution from BMW Motorrad. It is just Rolf Reick of Krautmotors giving the C Evolution the art of omission, which means it is intentionally left bare. That’s another level of industrial look there that gives it an apocalypse vibe. I like! The multidisciplinary customizer has taken the road less traveled when whipping his magic on the BMW Motorrad’s e-scooter, removing the original cladding and adding an old-school casing which leaves half of the bike’s internals in all its glory. Yes, only half, but that’s dope enough. Man, the old-school casing in matte black kind of add to the futuristic apocalypse look. 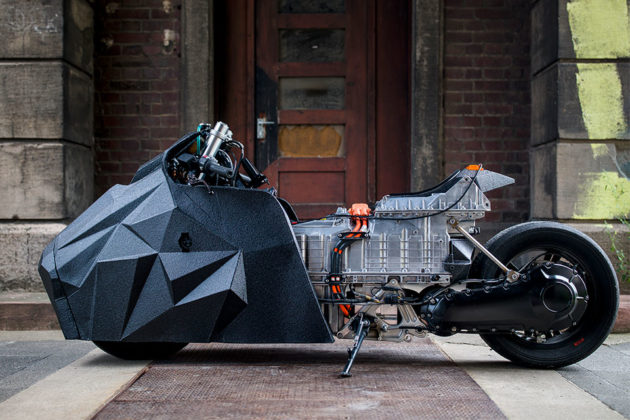 With on half of the bike covered, it leaves no doubt about what this bike is about: an electric bike, Reick added. Beyond the bare look which we dig so much, Rolf also taken the liberty to lower the vehicle, removed the shock absorbers to make it rigid (don’t ask why), and finally, a slick in the back and stub handlebars were installed to complete the look. It is worthy to note that throughout the customizing process, no electronics where disturbed. This one-of-the-kind electric scooter, which was named E-LisaBad after Rolf’s grandmother, is a Pure&Craft signature bike and it was officially presented at the same name in Berlin on August 26 and 27, 2017. 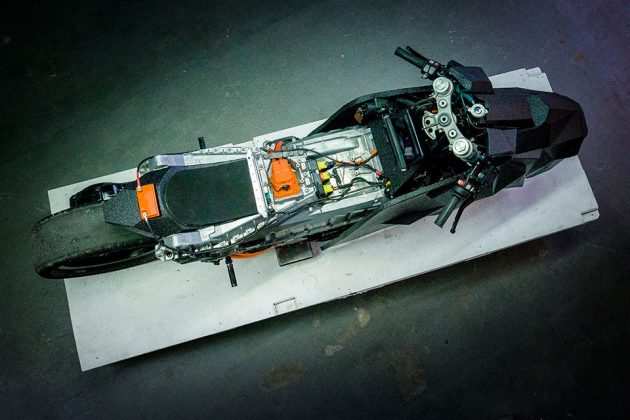 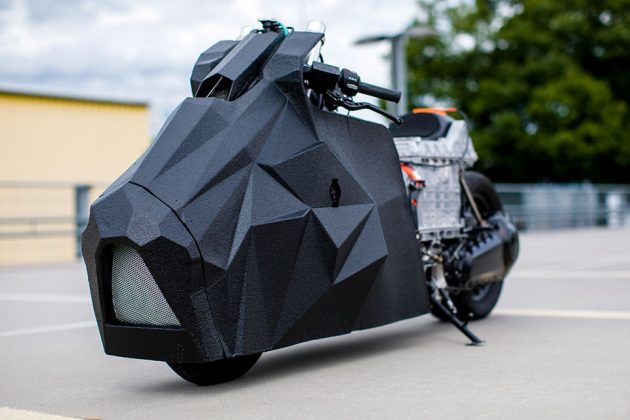 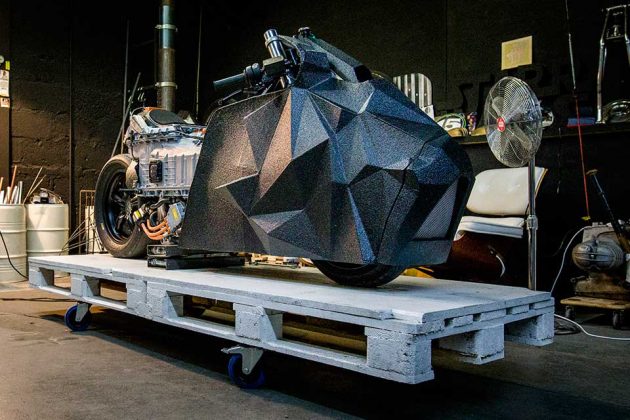 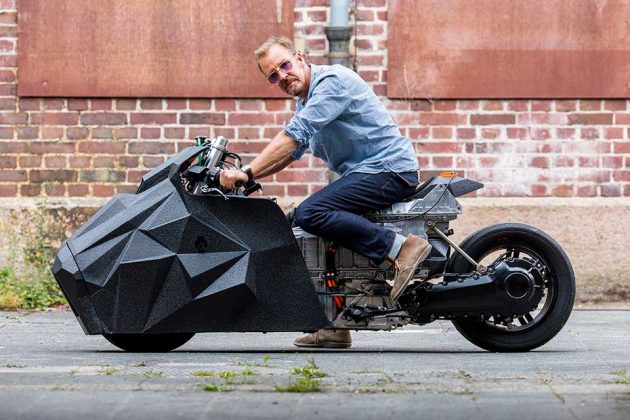