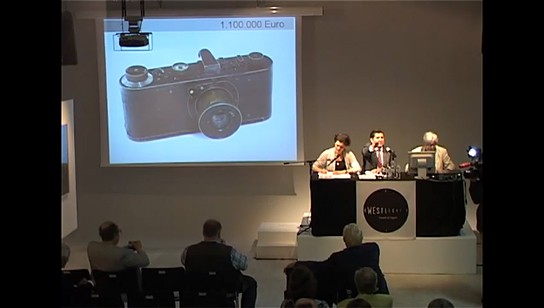 this is a story of man and his obsession with rarity and classics. in the recent 19th WestLicht camera auction held on the May 28, an extremely rare Leica from the o-series hailed from the year 1923 was sold for record-breaking (and mind-boggling) 1,320,000 euro (about US$1.9 million). no word on who exactly is this bidder with a huge obsession with Leica classics and an extremely huge pocket to match. however, it was known that the bidder is a private collector from Asia and obviously, he (or she) just became the owner of the most expensive camera in the world. wow. i am totally baffled.
[ad#Google Adsense-text-468×60] 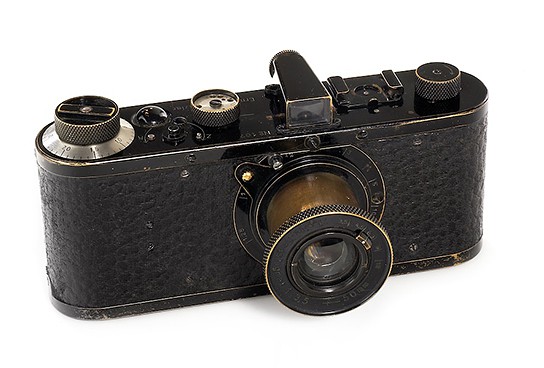 oh, if you are curious like a cat, there’s a 2 minute clip on the auction proceeding of the most expensive camera in the world over here.