I have no idea why anyone needs an ejection seat, but in case you are in the market for one, here’s one Boeing is selling. Boeing said this particular seat was ripped from a F-4 Phantom. Yup. The Phantom. It was a Mk. 7 rocket-assisted ejection seat built by British manufacturer Martin-Baker Aircraft Co. Ltd. So, it is the real-deal. Your days of pretending to be on a fighter jet is over. No, actually not really. But at least it is real ejection seat, not your self-assembled IKEA variety. 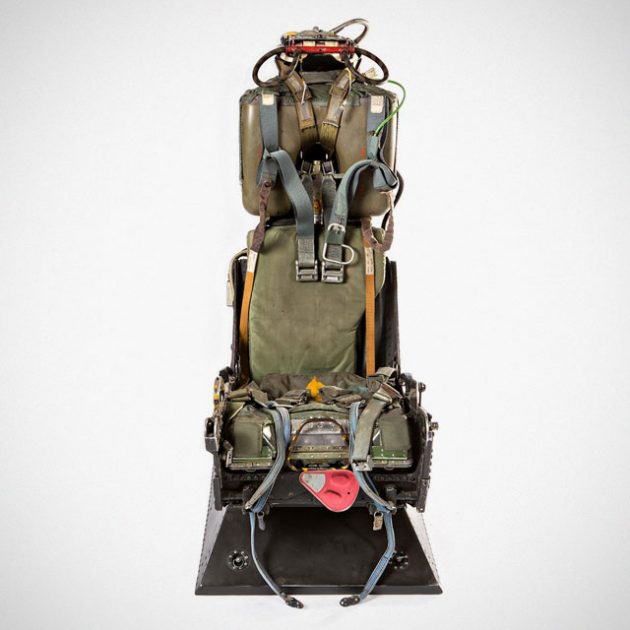 However, you need to know that, unlike the Tornado example Martin-Baker touts, this one is not modified to be a proper furniture for your home or office. It is the raw deal, but rest assure that while it is so, it has been “professionally cleaned and refurbished and riveted to a sturdy steel base with a natural looking hand-applied weathered finish.” 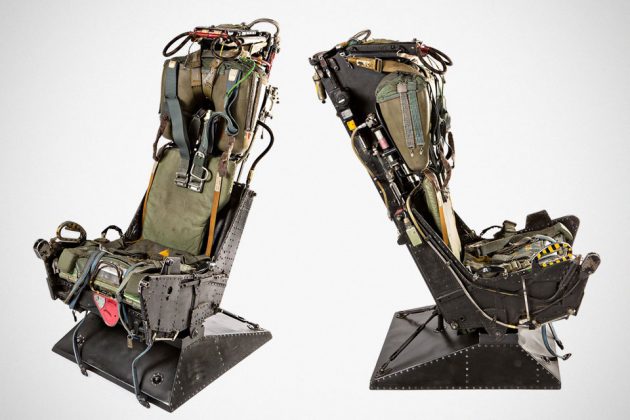 There is Custom Hanger plaque affixed to the underside of the base to boot. And if that’s not enough to proof its authenticity, a Certificate of Authenticity will be included too. After all, this thing commands a sky-high price of $19,500. Boeing didn’t specifically say it, but my guess is, it is without the rockets. Considering you are paying this much, it should at least come with rockets, right? Just a thought. What Boeing is specific about is, this is NOT FOR FLIGHT USE. 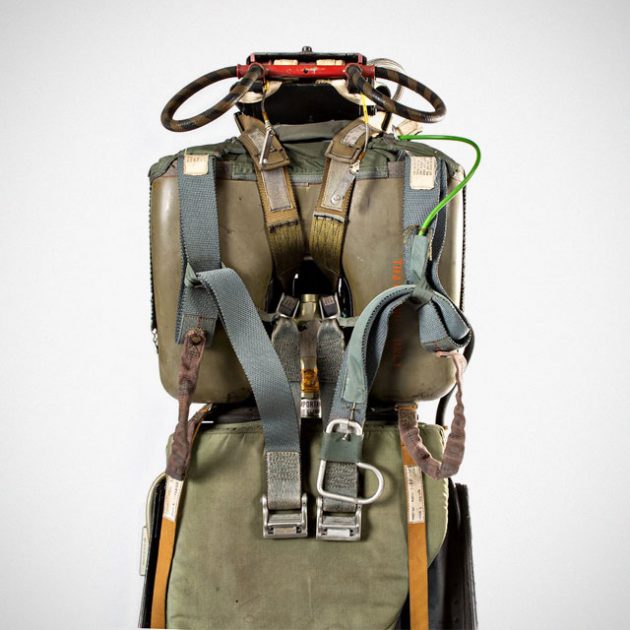 So, don’t go trying to stuff it into your Cessna. It won’t work. Besides, you can’t eject from a Cessna anyways. If you rather have something you can actually use in your home or office, perhaps, the cosy seat made out of an actual turbine, or a jet engine fan blades ceiling fan, or wing-turn-classy-desk, or a drink cabinet that was formerly a cluster bomb, may tickle your fancy.

Those are not cheap either, but at least they have practical use. Granted, you can chose to Netflix and Chill on this seat too. How you use it, is really your prerogative. 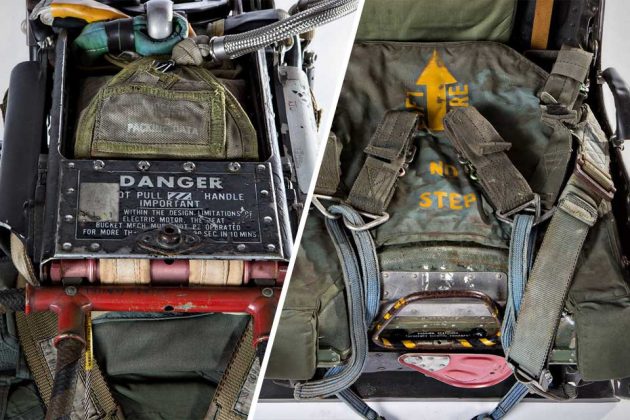